Home At home Russia announced an attempt at an armed breakthrough of the border from Ukraine: Kiev denies

The Federal Security Service of Russia spoke about the shooting on the Russian-Ukrainian border. Ukrainian border guards cannot confirm this information: they say they did not record any shots. Writes about it Air force. 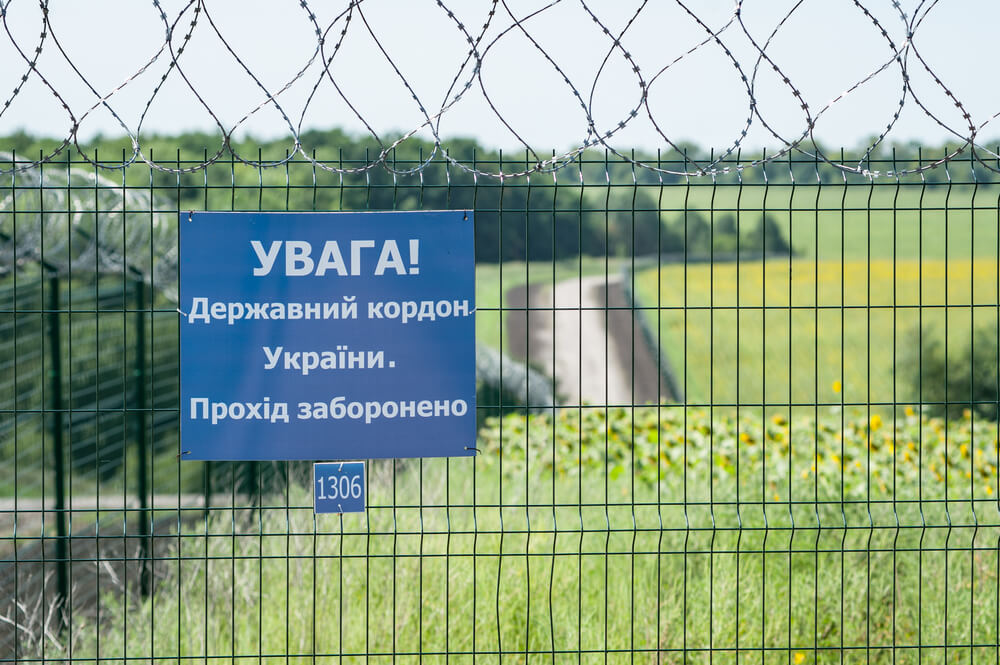 The FSB says that the incident took place on December 4 at the site of the FSB Border Directorate in the Belgorod and Voronezh regions - three armed people allegedly tried to illegally cross the border and enter Russia from Ukrainian territory.

“When trying to arrest the violators showed armed resistance. As a result of return fire, one of them received injuries incompatible with life, the other two fled to the territory of Ukraine, ”the message says.

On the subject: The account went on for minutes: how in 1995 Russia almost inflicted a nuclear strike on the USA

The FSB has not yet disclosed other details.

The speaker of the State Border Service of Ukraine Andriy Demchenko, in a comment to BBC News Ukraine, could not confirm the information disseminated by the Russian border guards.

"According to information received from the Russian border guards at the State Border Service at about 11:00, the event allegedly took place at midnight Moscow time," he said.

“Border guards of the State Border Guard Service of Ukraine did not record any shots near the border with Russia. In addition, the Russian side did not inform the Ukrainian border guards about any non-standard situations on the common section of the border, ”added Demchenko.

Now the Ukrainian side is additionally checking a section of the terrain where a border violation could have occurred.

In addition, a border-representative meeting will soon take place to clarify all the circumstances of the incident, which the Russian side is talking about.