Home Incidents In Philadelphia, the police shot an African American: the city was covered with a wave of protests

In Philadelphia, PA, protests erupted after police shot and killed a 27-year-old black man named Walter Wallace. Law enforcers claim that he was armed with a knife. More about the incident told the publication with the BBC. 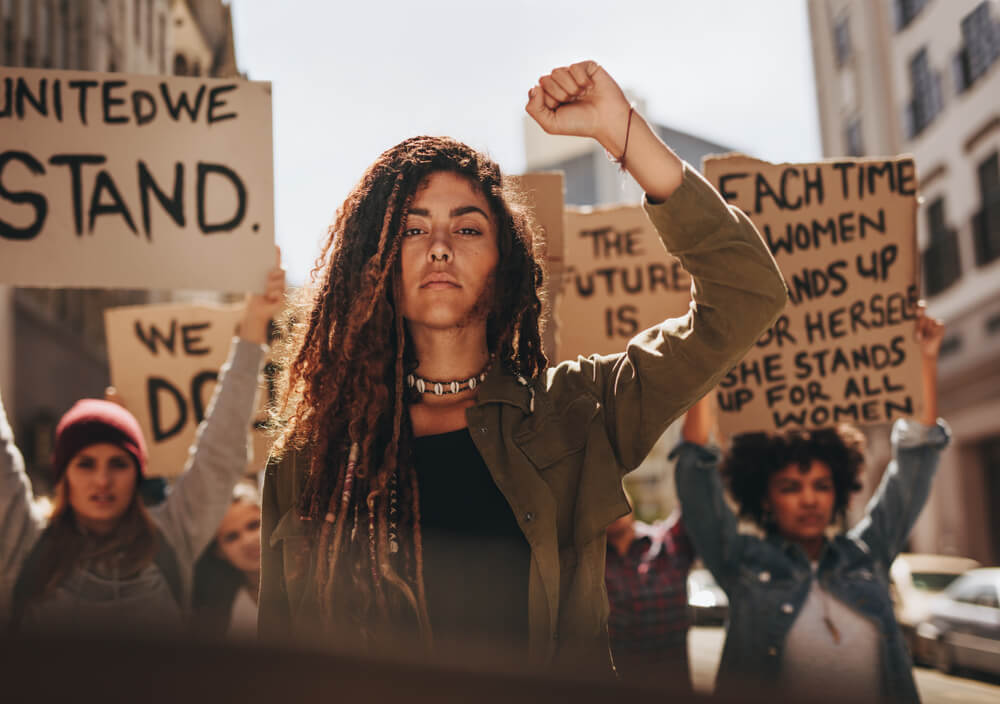 The incident took place on Monday 26 October. Two police officers went to a call for an armed man. They reported that they opened fire after Wallace began to approach them. An investigation into the circumstances of the incident has begun.

The protests began that evening in the evening and continued until Tuesday morning, October 27. Hundreds of people took part in them. Some of the demonstrators were aggressive. Photo and video from the protests show that the protesters set fire to a police car. Cases of looting have also been reported.

Citizens in #Philadelphia have police retreating and running for cover tonight, in retaliation of the unjust execution of a Black man today pic.twitter.com/J21E1O617a

Dozens of people were reportedly arrested.

In the summer, in Philadelphia and other cities in the United States, people took to the streets after police killing 46-year-old black American George Floyd. The video of his detention shows how police officer Derek Shovin pressed his knee to Floyd's neck to the asphalt, although he said several times that he could not breathe. The death of George Floyd rocked American society and caused thousands of demonstrations against racism and police abuse.

What is known about the incident

According to police, the shooting incident occurred at approximately 16:00 pm local time. Law enforcement officers arrived in the Cobbs Creek area in Philadelphia after reports that they saw an armed man there.

On the subject: A Ukrainian who drives a truck into a crowd of protesters in Minnesota faces up to 6 years in prison

A police spokeswoman said the man was holding a knife in his hand when the police approached him. He did not obey their orders and, holding a weapon in his hands, began to approach them.

Then the police opened fire, wounding Wallace in the shoulder and chest. One of the police took him to the hospital, but the man died shortly after arriving at the emergency room.

A video appeared on social networks, which shows how the police point guns at Wallace walking towards them. They back away from him and shout for him to drop the knife. They then shoot him and Wallace falls to the sidewalk.

The police did not disclose the names of the shooting officers.

The Mayor of Philadelphia, Democrat Jim Kenny, issued an appeal in which he called the incident a tragic incident, which led to questions requiring answers. He promised to conduct a full investigation.

“I look forward to a quick and open investigation for the sake of Wallace, his family, the police and Philadelphia,” he said.

Wallace's father said that his son had mental disorders and was taking medication. "Why didn't they use a stun gun?" - he said.