Home In the U.S. Extreme heat is expected this weekend in the southeastern United States: how to protect yourself

Forecasters warn that this weekend (July 11-12), the southwestern part of the United States expects excessive heat. It is predicted that temperatures in some areas will average 120 degrees Fahrenheit (48,8 Celsius), and officials are urging people to take precautions because high temperatures can be fatal. Writes about it CNN. 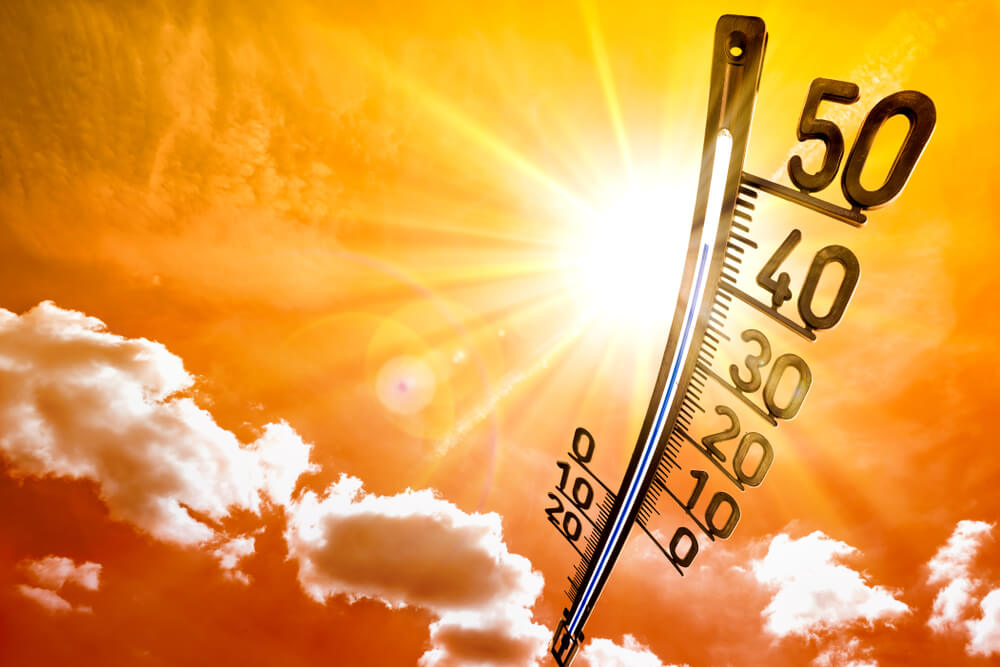 In the southwest, “we are using what we call heat risk,” said Marvin Percha, a National Weather Service specialist. This figure differs from indicators in other regions of the country, where heat indices are more taken into account during the announcement of warnings for extreme heat.

“We look at how rare such an event is and compare it with the temperature we usually have at this time,” Percha said. "Given our projected temperatures, this is a rather rare event."

On the subject: The Arctic is on fire: record heat has been recorded in Siberia, which at times increases the pace of global warming

High temperatures are seasonally suitable for the region, but usually the hot season does not last so long.

Friday, July 10, marks the 107th anniversary of the hottest day ever recorded in the world: then the temperature in the Death Valley reached 134 degrees Fahrenheit (56,6 Celsius), meteorologist Pedram Javacheri said.

Excessive heat is part of the general trend of increasing temperature. High temperatures are just one of many extreme weather events exacerbated by climate change.

High temperatures can be dangerous and people in the affected areas are urged to take precautions. “Anyone with heart problems or diabetes should be especially careful these days and try their best to spend as little time in the sun as possible,” cautions Percha.

According to the Centers for Disease Control, more than 600 people die from heat-related illnesses per year. Stay safe, try not to leave the room, maintain water balance, wear light clothing and watch for signs of heatstroke.

“If you need to be outside, try to limit your time in the sun and keep yourself in good health,” the specialist advises. "Look for air-conditioned refrigeration centers if need be."

Phoenix has a map of community cooling centers. Consult with local officials to find your nearest cooling center or place to get water.

The Arctic is on fire: record heat has been recorded in Siberia, which at times increases the pace of global warming

The planet began climate change, which was expected only by the end of the century