A pair of US tourists mysteriously died in the Dominican Republic

In the Dominican Republic, a couple of American tourists who recently announced their engagement were found dead in a hotel room, writes New York Post. 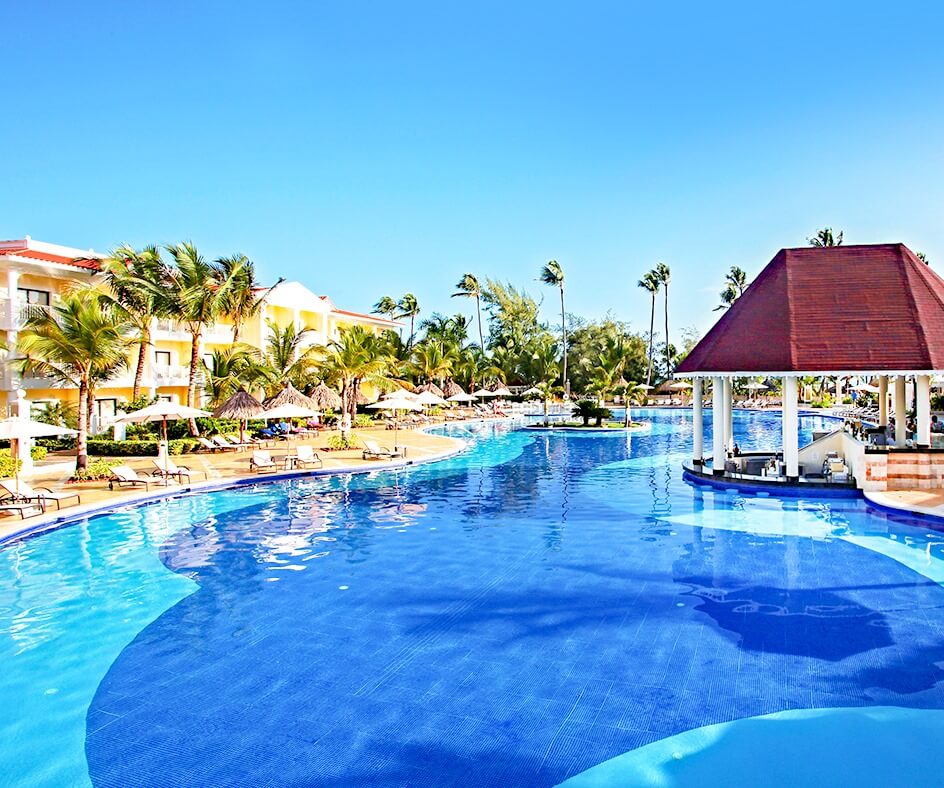 Nathaniel Holmes, 63, and Cynthia Ann Day, 49, from Prince George County, Virginia, were found in a room in the Bahía Príncipe hotel in the Playa Nueva Romana resort, on the south-east coast of the country.

The cause of death has not yet been established, but the police found no signs of violence.

Director of the hotel complex, Francisco Romero, said that the couple lived in the hotel from May 25 and was about to leave on the day they were found dead.

And Holmes's sister said that she was talking to her brother a couple of days ago, and he said that he “has a great time.”