Home World The Dominican Republic closes the resort, where an American tourist was beaten

The Dominican Republic closes the resort, where an American tourist was beaten

A resort in the Dominican Republic where before losing consciousness beat up a tourist from Delawaretemporarily closes due to low workload. 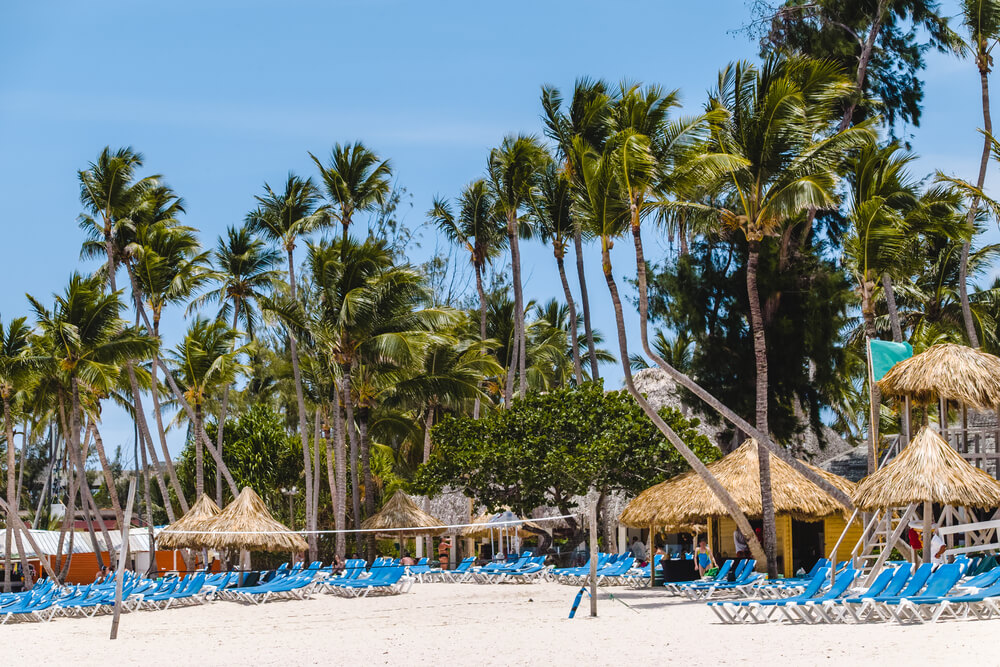 Majestic Resorts said it has lost thousands of visitors since the media began to show stories about American tourists who died or were seriously injured while on vacation on the island, writes USA Today.

51-year-old Tammy Lawrence-Daily from Wilmington (Delaware) was one of the first to share her story of a failed holiday. In May, she told Facebook that in January, while unidentified, she was attacked and beaten and strangled by Majestic Resorts in Punta Cana until she passed out.

As a result, the resort Majestic Elegance Punta Cana in a letter to travel agencies announced a temporary closure. The resort will close on August 15 and plans to reopen on November 7.

On the subject: The hotel in the Dominican Republic, where American tourists died, refused to mini-bars in the rooms

“Majestic Resorts is going to offer customers even more services and quality than ever before to bring our guests back,” said a letter signed by Ricardo Espinosa, vice president of sales and marketing for the company.

According to the letter, the number of rooms booked for the second half of August, September and October at three Majestic Resorts in Punta Cana was below 60% of the total capacity. Therefore, it was decided to temporarily close.

The letter also said that the company was faced with “thousands of cancellations” made earlier bookings.

“We took this situation as an opportunity to rethink and improve the resort in the future,” the letter says.

Guests booking a stay at Majestic Resorts will be provided in return with the same or better rooms at the Majestic Mirage Punta Cana.

In July, Lawrence Daily filed a lawsuit against Majestic Resorts. According to her lawyers, she sued the company for 3 million dollars to compensate for “permanent, life-changing injuries.”

The woman’s lawyers say the resort has barely contacted them since the lawsuit was filed. A preliminary hearing is scheduled for August 22.

“It would be ideal if everything was decided and we could move on, but if the resort believes that fighting them is in their best interests, we will prove them wrong,” said Victoria Kurtz, one of the lawyers representing the injured American.

Lawrence Daily believes that she was beaten by one or two people who were resort workers.

After a severe beating, the woman was left to die. She said that she was found eight hours later, only after her husband and friends turned to the front desk staff three times to find her.

Lawrence Daily spent five days in the hospital, where she was treated for numerous abrasions and bruises, she also underwent surgery to restore the gum line.

A resort statement questioned the Lawrence Daily story of the beating. It said that the police were studying the contradictions in this "strange and unusual incident."

At least 10 American tourists died during a visit to the Dominican Republic over the past year, but officials say the number of deaths is not alarming, as it is lower than it was in some previous years.

According to ForwardKeys, the level of airline reservations between the United States and the Dominican Republic in July and August fell by about 85% compared to the same period last year.

The coolest entertainment on board cruise ships

Traveling with children in the US and abroad: safety rules

In Illinois, the mayor ordered the police to arrest quarantine violators: among them was his wife

For US Presidential Candidates - Over 70: Does Age Affect Country Ability

Swam for the ball: found the body of 8-year-old great-grandson of Kennedy, who drowned with his mother

Is it true that Americans are hypocritical: the opinion of a Russian-speaking immigrant

What will happen to the body with prolonged monotonous nutrition