Home Israel Birthday present: Israel approved the construction plan for the Trump settlement in the Golan

Birthday present: Israel approved the construction plan for the Trump settlement in the Golan

On Sunday, June 14, Israeli Minister for Settlement Affairs Tzipi Hotoveli said the government has approved plans to build a new settlement in the Golan Heights. It will be named after US President Donald Trump. Writes about it Times of Israel. 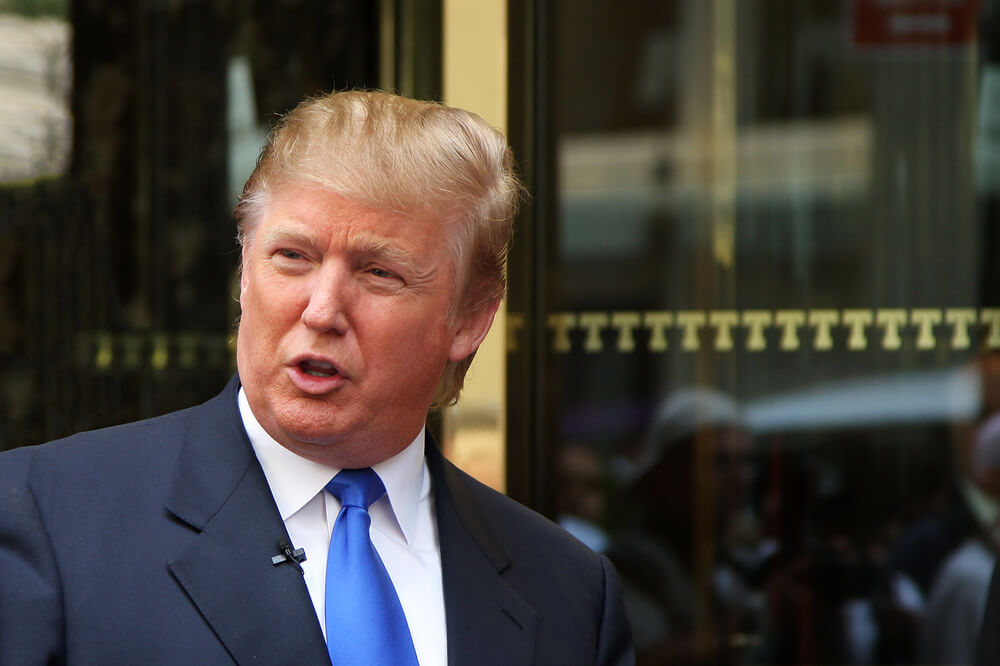 Hotoveli wrote on Facebook that her ministry would begin preparations for the construction of the Ramat Trump (in Hebrew) Trump Heights.

Israel occupied the Golan Heights (previously part of Syria) after the Six Day War of 1967 and annexed them in 1981. This decision was not recognized by the majority of the international community.

But Trump signed a decree recognizing the strategic mountain plateau as Israeli territory in March 2019. This step was taken during a visit to Washington by Prime Minister Benjamin Netanyahu a few weeks before the April elections in Israel. This decision, which is one of several diplomatic steps in favor of Israel, was widely acclaimed in Jerusalem.

The plan approved by the government provides for the allocation of 8 million shekels ($ 2,3 million) for the development of the city. The announcement of the settlement decision coincided with Trump's birthday.

Netanyahu congratulated Trump on his birthday on Twitter, praising the US president as "an incredible friend of Israel."

In June 2019, Netanyahu convened an Israeli cabinet in the small village of Kela to vote on rebranding the community in gratitude to the U.S. president for recognizing Israel's sovereignty over the Golan Heights.

In a small town, up to 300 people live. Its original Bruhim district, which will be renamed the Trump Heights, is home to less than a dozen people.

At a Sunday cabinet meeting, Netanyahu said Israel would "begin practical steps to create the Ramat Trump community in the Golan Heights."

Over the years, Israel has built dozens of cities and villages in the Golan, and as of 2019, about 26 Israelis lived there.

Preparing for the escape: a cache of prisoners' things was found in the oven of Auschwitz

Llamas will save humanity: scientists have found a way to treat COVID-19 with animal blood