Home Page In the U.S. In the case of Trump's conversation with Zelensky, a new witness appeared

In the case of Trump's conversation with Zelensky, a new witness appeared

According to media reports, a second U.S. intelligence official is about to file a formal complaint about President Trump’s relationship with the Ukrainian government. 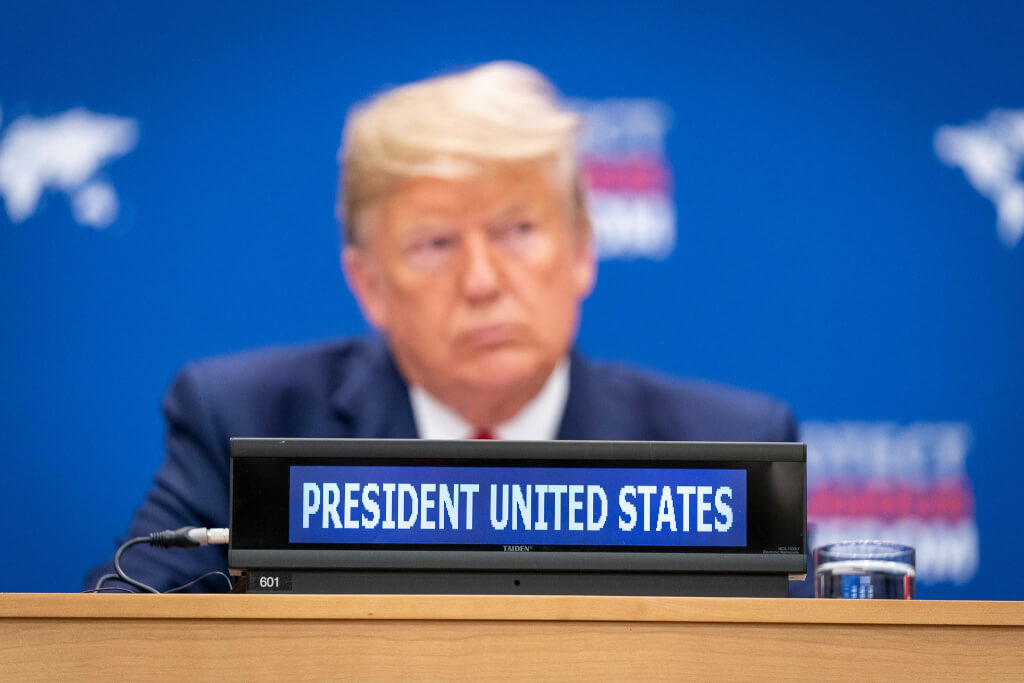 The New York TimesCiting two people familiar with the situation, she said that the official “has more accurate information” about the events surrounding the July 25 telephone conversation between Trump and Ukrainian President Vladimir Zelensky than the first whistleblower, the complaint of which laid the foundation for an official investigation into Trump’s impeachment.

The publication claims that the second informant had already talked with Inspector General of the Intelligence Agency (ICIG) Michael Atkinson and told him that he had testimony based on conversations with a number of White House officials. However, it is not yet known what the informant told Atkinson. It is also not known whether the informant needs to file a formal complaint in order to receive the legal protection that ICIG offers in this case.

The first complaint dealt with Trump "using the power of his department to interfere with another country in the US elections in 2020."

Democrats claim Trump used 400 million-dollar military assistance as leverage for officials in Ukraine to launch an investigation into presidential candidate Joe Biden and his son Hunter.

Trump actively defended his ties with Ukrainian officials, arguing that his request to Zelensky was without intent, and the investigation was “another witch hunt” by the Democrats.

110 countries under supervision: Russia and China export technologies for surveillance and censorship