Home In the U.S. 145 jobs were created in the USA in December: in what areas were vacancies added

145 jobs were created in the USA in December: in what areas were vacancies added

Economists had expected the Employment Report for December to show steady employment growth and steady wage growth compared with November, when 266 jobs were created in the United States. But the pace was much more restrained, writes CNBC. 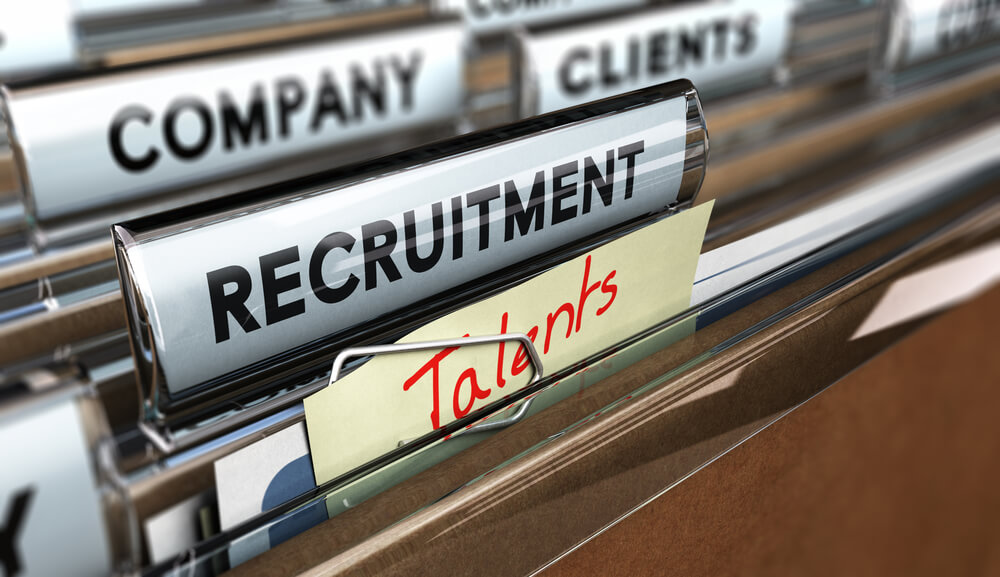 American employers closed the year, adding 145 jobs in the last month - business in the Christmas weeks was growing at a more modest pace than in the previous similar period. The US Department of Labor reported that the unemployment rate in the United States remained stable at around 000%.

New jobs appeared in the areas of retail, healthcare, leisure, but fell in mining, manufacturing, transportation and warehousing.

Stock markets showed slight growth: the Dow Jones stepped over 29 and then dropped to 000. The S&P 28 and Nasdaq also moved upward.

Since 2019, wage growth has been slowing, which indicates a slight decline in the labor market, despite the lowest unemployment rate in the last half century. The average hourly earnings in December grew by 2,9% compared to the previous year - this is the slowest growth rate since the summer of 2018.

“Healthy employment, but weak wage growth is not the kind of news workers want to hear,” said Robert Frick, corporate economist at the Navy's Federal Credit Union. “The labor market is tightening, wages last year grew by only 2,9%, and this once again confirms that something has changed dramatically in the economy.”

On the subject: How to save in the USA: 10 unusual ideas

Some economists had expected that wage figures and growth could be higher than forecast because the US economy was slightly stronger than expected.

“I think that everything will be better than the market suggests,” said shortly before the publication of the report, Drew Matus, chief market strategist at MetLife Investment Management.

“Until the business starts firing people, I don’t see growth in the US fluctuating greatly. We are still at the stage when we are hiring a lot of people, ”he added.

Matus said economists may have underestimated job creation due to the impact of the General Motors strike on job data for the past two months.

On the subject: 11 things that you absolutely cannot save on in the US

Andrew Chamberlain, chief economist at Glassdoor, added: “Today's report was a microcosm of a decade of the 2010s. The middle of employment growth and the disappointing wage growth is a long history. ”

The sectors producing goods had a modest month amid the year in which the trade war was fought. In December, the production sector lost 12 jobs, but added 000 over the year.

However, since manufacturers account for a declining share of the wider labor market and only about 12% of US economic activity, problems in this sector will not have a major impact on the overall job creation in the country.

Last year, professional and business services, as well as the leisure sector, showed a significant increase in the number of jobs: each of these areas created about 390 new jobs. Given that online shopping continues and develops, job growth in transportation and storage was twice as high as that of retailers losing jobs.

How New Yorkers Save: From Sales to Vacations in Neighboring States

19 products that are not worth buying at the grocery store

What to expect from visiting touted sights 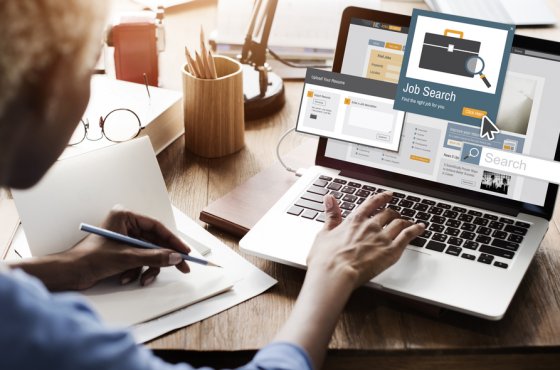 The threat of the era of coronavirus: scammers steal credit card data when shopping online