Shooting occurred at funeral in Chicago: 15 people were injured

According to the Chicago Police Department, on Tuesday, July 21, in the evening, at least 15 people were shot at near a funeral home in Chicago, Illinois. Writes about it ABC News. 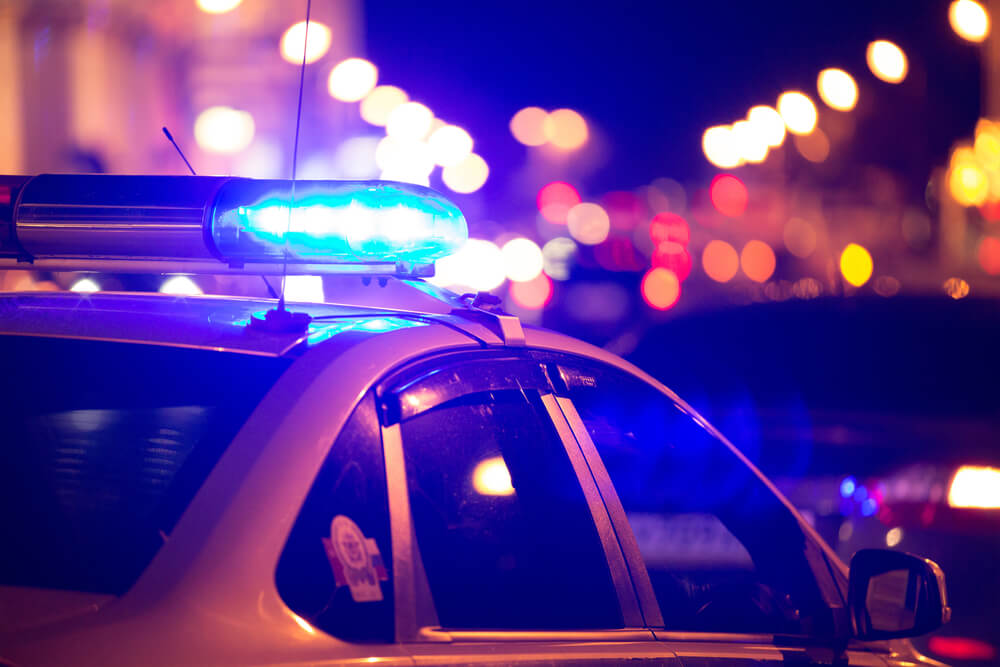 Police said the suspects' car had crashed and they fled the scene. First Deputy Chief of Police of Chicago Eric Carter announced this at a press conference.

“When people were leaving the funeral home, shots rang out,” said Jennette Hughes.

On the subject: Record arms sales: why a pandemic forces Americans to arm themselves en masse

Police said 15 people, 10 women and 5 men, between the ages of 21 and 65, were taken to five different hospitals with gunshot wounds. Three women and three men are in serious condition, while the lives of the remaining victims, according to police, are not in danger.

Carter said the motive for the shooting is currently unknown and an investigation is ongoing.