Home In the U.S. In Chicago, looters attack a charity hotel where sick children were

On Aug. 10, sick children and their families trembled with fear inside the Ronald McDonald House charity hotel in Chicago, employees said. The looters broke the front door and windows to get inside, writes New York Post. 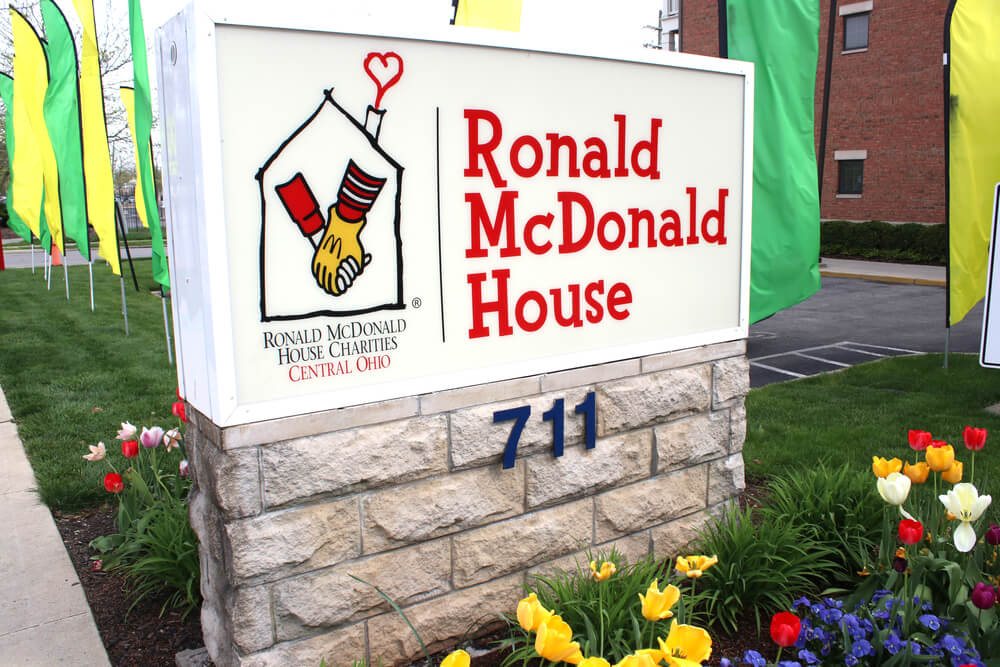 The Ronald McDonald House is a network of free hotels in various cities around the world, where families of children receiving treatment in nearby hospitals live.

The charity reports that more than 30 families, as well as several sick children, remained "frightened" by attempts by unknown looters to knock out windows and doors during the outbreak of pogroms on Monday, August 10th.

“[They were] very worried that people were making choices right in front of the house that could put them at risk and also endanger their families, so the staff were scared,” commented Lisa Mitchell of Ronald McDonald House Charities.

The hotel, which was attacked by looters, is home to families whose sick children are being treated at the nearby Lurie Children's Hospital. This place should be safe for residents and guests, as well as the path to the hospital.

“They are already in a very, very difficult position, and having this kind of extra stress and anxiety about getting to and from the hospital due to security issues is just doubling the workload,” Mitchell said.

Several windows were shattered and the front door had to be boarded up, but no one was hurt, the charity said.

Mitchell told CBS Chicago it is vital that families "get the rest they need while their child is in the hospital."

“That is why it is so important that everything that can happen outside does not prevent us from taking care of our families,” she stressed.

Police set up a site to identify looters

On Wednesday, Aug 12, the Chicago Police Department launched a new website "Videos of robberies and civil unrest", which contains video footage from surveillance cameras that recorded the lawlessness that took place on Sunday, August 9. The authorities are asking the population to identify the criminals and report them, writes New York Post.

Several videos have appeared on the site, and there is also a link for business owners and residents so they can send additional footage or inform the police to add the video to the site.

One shows about two dozen people bursting into a Nordstrom Rack store when the cops appear and try to contain a wave of looters. Another depicts a masked man picking items at a sunglasses store as if he were shopping.

“Watch these videos,” a police spokesman said. “Someone probably knows the criminals who cause destruction. So please help us bring these criminals to justice. We need help to get them off the street and bring them to justice. These are clearly dangerous people. "

At least 13 police officers were injured in clashes with looters, 100 people were arrested. It all started amid reports that the teenager had been shot by police, although police later said it was the 20-year-old who first shot the police while fleeing arrest.

Outraged city officials responded to the riots with security measures that limited access to the city center at night. The area inside the Chicago Loop was occupied by police officers who worked 12 hours a day.