Home In the U.S. In illness and health, but not in quarantine: the number of divorce lawsuits has risen sharply in the US

American divorce lawyers report an increase in the number of requests from clients who are forced to spend time with their “halves” due to quarantine associated with the coronavirus pandemic, writes The Sun. 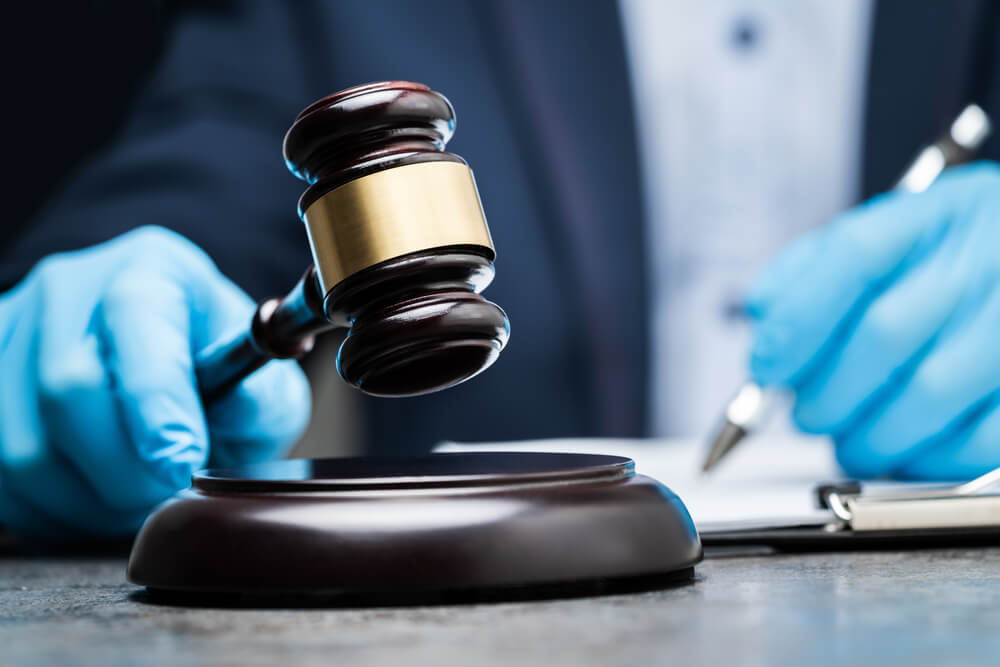 According to family law experts in Manhattan, couples forced to spend locked up with each other around the clock go to the limit due to conflicts and monetary problems.

Divorce lawyer William Zabel, founding partner of Schulte Roth & Zabel, explained that not only modest and middle-income people who have lost their jobs or part of their income, but also wealthy spouses, because coronavirus has reduced their net worth from due to problems in the economy. In this case, they can get out of a failed marriage more profitably for themselves.

Zabel said: “Last week, we increased the number of calls from people looking for a lawyer for a divorce, there were 50% more, and I heard the same thing from my colleagues from other companies.”

“People who enjoyed their busy lives suddenly find themselves together at the moment of incredible anxiety,” the lawyer added. “I expect there will be many high-profile divorce cases in the coming months.”

According to forecasts, the number of divorces due to quarantine will also increase in the UK. Speaking last week, Baroness Shackleton of Belgravia, a leading lawyer, said the outbreak is “very likely” to lead to the breakup of the marriage during self-isolation.

On the subject: Why do people in quarantine watch disaster films and how does this affect the psyche

Lady Shackleton told the House of Lords: “Divorce lawyers predict that, after voluntary imprisonment in isolation, an increase in the number of divorces is very likely. Peak times usually come at Christmas and during summer holidays. Just imagine what will happen when the families are locked up together for a long time. ”

In China, with which the pandemic began, there is already a sharp increase in the number of people wishing to divorce: after the quarantine was gradually lifted in the provinces of the country, lawyers do not have time to register applications for divorce. In self-isolation it turned out that people do not know how to communicate with each other - this leads to the fact that they decide to leave, writes Newspaper.ru.

Across the country, there has been a sharp increase in the number of people wishing to divorce. Back in mid-March, the Daily Mail reported that immediately after the quarantine in Dazhou City in Sichuan Province, 300 couples filed for divorce.

“Young people spend a lot of time at home. They are prone to violent quarrels because of nonsense, and immediately run to get divorced, ”Lu Shizhun, an employee of the city divorce department, explained to the new trend.

After the quarantine was lifted on March 1, there was an influx in the divorce registration offices in Xi'an, Shaanxi Province - in one day, the office received, according to the Global Times, 14 applications at once, which exceeded the limit set by local authorities. In Fuzhou, Fujian, after quarantine, the administration set a limit of 10 requests for divorce per day - there, city officials were inundated with statements.

The fact that introducing such restrictions was reasonable, says the experience of Hunan provincial lawyers - there, in the city of Milo, according to Bloomberg, the administration was exhausted, and they did not even have time to drink a glass of water. According to a report quoted by the agency, the reasons couples filed for divorce were the most commonplace.

“The usual problems of life led to an escalation of conflicts, and the inability to communicate led everyone to disappointment in the marriage and the decision to divorce,” the report said.

Indeed, the agency cited as an example the story of a 30-year-old Chinese woman named Wu (she refused to give her full name), who spent almost two months in quarantine with her husband, who did not work. She told Bloomberg that the quarrels with her husband broke out constantly: their reasons are familiar to everyone who lives in a marriage or has ever been married to him. Ms. Wu's conflicts with her husband arose because of money, which is too little, constant sitting at the computer, lack of help with the housework, unwillingness to deal with children.

A separate point was that the husband arranged games with the kids just at the moment when they needed to go to bed.

“Because of him, things are going wrong in the house,” the woman said. “I can't take it anymore.” We agreed to get a divorce, it remains to find lawyers. "

According to Bloomberg, the Chinese authorities were counting on the opposite effect of quarantine - it was assumed that it would subsequently lead to a rise in the birth rate, which has been steadily declining since 1949. To this end, the government has already abolished the rule that a Chinese family can only have one child and has launched a campaign urging women to marry and give birth.

And in the days of quarantine, posters were printed in some provinces offering to work to ensure that couples locked in their homes had a second child.

“While you are sitting at home because of the epidemic, the restrictions on the second child have been lifted, so making a second child also means helping your country.”