Home At home Explosions occurred in Belgorod: an American drone was accused in Russia

Four people were killed and four others were injured in a series of explosions that took place on the night of July 3 in the center of Belgorod, Russia, reports Voice of America. 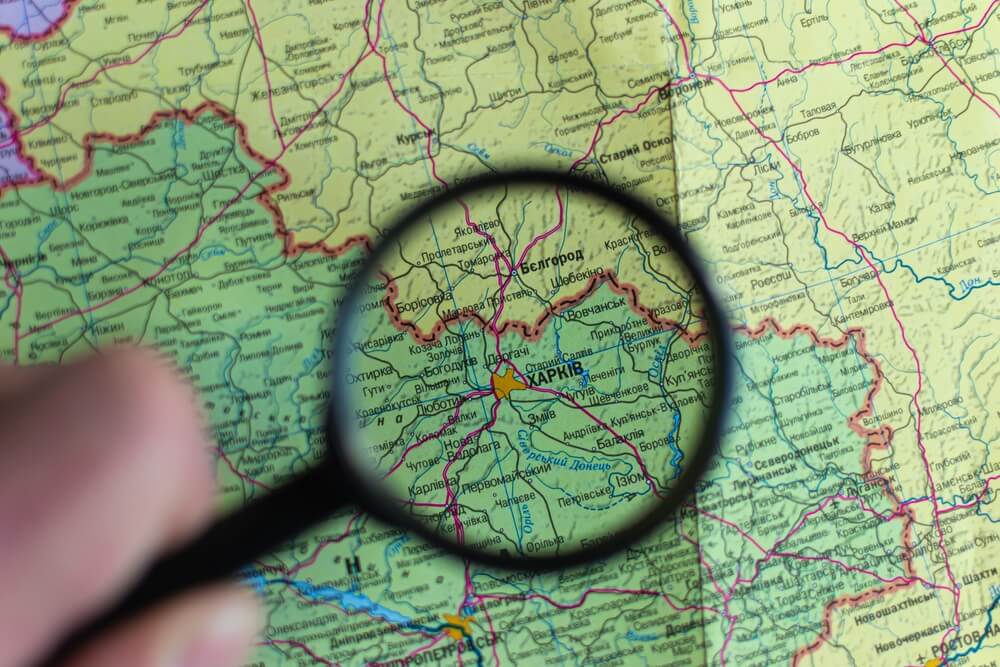 The governor of the Belgorod region, Vyacheslav Gladkov, said that three citizens of Ukraine and one Russian were among the dead. Earlier, RIA Novosti published a story from a Belgorod resident who claimed that a family evacuated from Kharkov died in the explosion.

Earlier, Gladkov said that a series of loud sounds were heard in the city at night. “The reasons for the incident are being investigated, presumably, the air defense system worked,” he wrote in the telegram channel.

On the subject: Kadyrov was awarded the Order of Merit for Dentistry: How the Strange Award System Works in Russia

According to preliminary information, 11 apartment buildings and at least 39 private residential buildings were damaged, while five of them were completely destroyed. Two victims were taken to hospital: a 10-year-old child and a man in serious condition.

As the telegram channel Baza writes, two more dead were found while clearing the rubble in one of the private houses. There is no official confirmation of this information.

The Russian Defense Ministry stated that the Armed Forces of Ukraine attacked Belgorod and Kursk using Tochka-U missiles with cluster munitions and Tu-143 Reis unmanned aerial vehicles. According to the representative of the department, Igor Konashenkov, three Tochka-U ballistic missiles with cluster warheads launched at Belgorod were destroyed in the air by Russian air defense systems, fragments of one of the missiles fell on a residential building. He also stated that two Tu-143 "Reis" drones with explosives were shot down by Russian air defense systems on approach to Kursk.

According to Konashenkov, the missile strike was "purposefully planned and carried out against the peaceful civilian population of Russian cities."

The Ukrainian authorities claim that fragments of missiles of the Russian Pantsir S1 air defense missile system got stuck in the shelled high-rise buildings of Belgorod. According to the chairman of the public council at the Odessa Regional State Administration, Sergei Bratchuk, there are no such missile and gun systems in service with the Armed Forces of Ukraine. In Kyiv, what happened at night in Belgorod was not commented on.

In the areas bordering Ukraine, after the start of a full-scale Russian invasion, a “yellow” level of terrorist threat was introduced. The authorities of the Bryansk, Belgorod and Kursk regions have repeatedly reported shelling, as they claimed, from the Ukrainian side, as a result of which there are casualties and destruction.

Three days before the shelling of Belgorod, a commercial American GeoEye-1 satellite from Maxar flew over the region and filmed over the regional center. The shooting was carried out on the last day of June, claims Bel.ru.

Earlier, other satellites, Worldview-2 and Worldview-3, flew over Belgorod and took pictures of the region on June 27, 22 and 20.

Russia may impose sanctions on the American company Maxar, whose satellite allegedly filmed Belgorod before the missile strike, reports On the eve. This was stated by the first deputy head of the Federation Council Committee on International Affairs Vladimir Dzhabarov.

Given the evidence, Moscow has every right to consider bringing the company that owns the satellite under Russian sanctions.