As a result of the "big explosion" in Baltimore, at least one person was killed and several were under the rubble, writes USA Today. 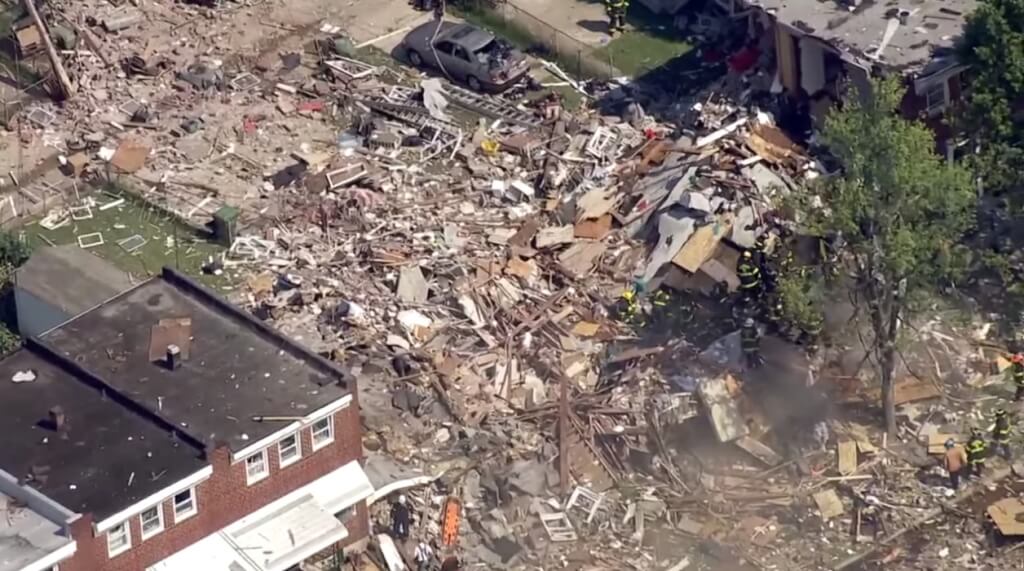 According to local firefighters, on the morning of Monday, August 10, a "massive gas explosion" occurred in northwest Baltimore, which killed at least one person and trapped and injured several people.

The Baltimore City Fire Department reported on Facebook that the gas blast destroyed at least three houses and killed at least one woman. They also said that four passengers were taken to the hospital in serious condition while the teams rescued at least one more person.

According to the city's local fire department, several people, including children, were rescued from the rubble. During the day, rescuers continued to search for trapped people.

"This is a serious incident," the fire department 734 IAFF said in a statement. The union said more than 200 employees were present at the scene, including officials from the Baltimore County Fire, the city's emergency management office and Baltimore Gas and Electric. 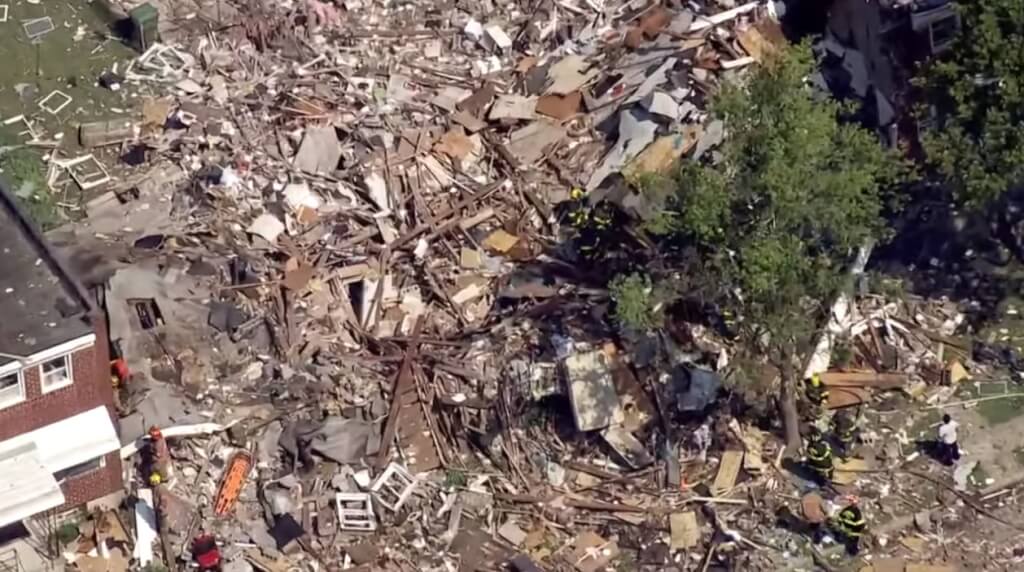 Linda Foy, a spokeswoman for Baltimore Gas and Electric, said the crews received a call from the Baltimore fire department shortly before 10 a.m. Monday, August 10, and were working to shut off gas at other buildings in the immediate vicinity.

On the subject: Not only Beirut: 11 terrible human-induced disasters

Blair Adams, a fire department spokeswoman, told reporters at the scene that the exact cause of the explosion was still being investigated.

Photographs taken in the area showed the debris of three collapsed structures next to other houses. The fourth house was partially destroyed, and windows were shattered in the houses of neighbors. 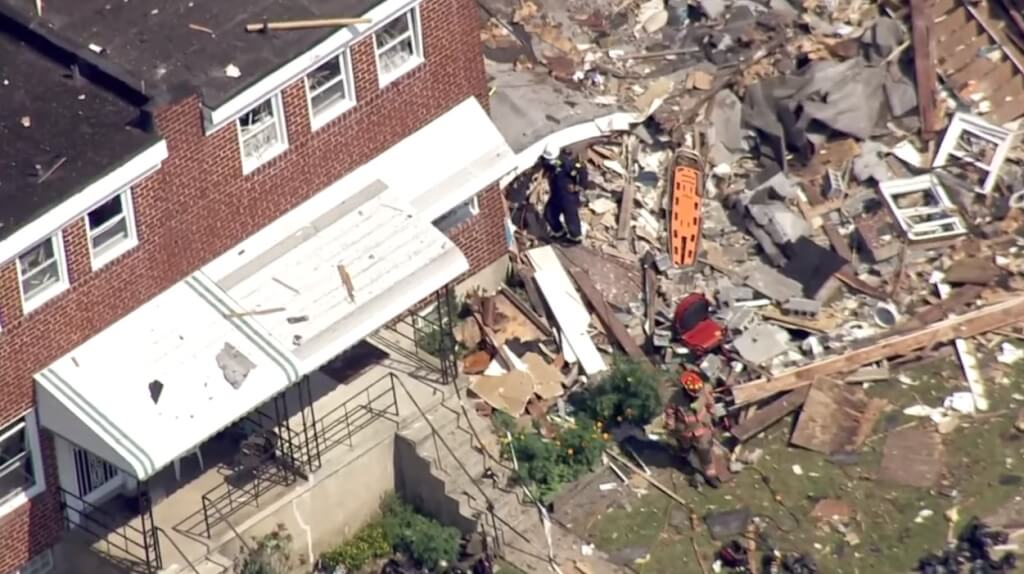 Local resident Moses Glover told the Baltimore Sun that the explosion “threw me over my bed” at his house next door.

“I went downstairs and saw all the facades of the houses across the street, they were on the ground. My chair downstairs was covered with glass, ”he said.

On the subject: 1,5 thousand Hiroshima: a chronicle of the most catastrophic volcanic eruption in the United States

Gov. Larry Hogan called the explosion "horrific" and said he was monitoring the situation closely. 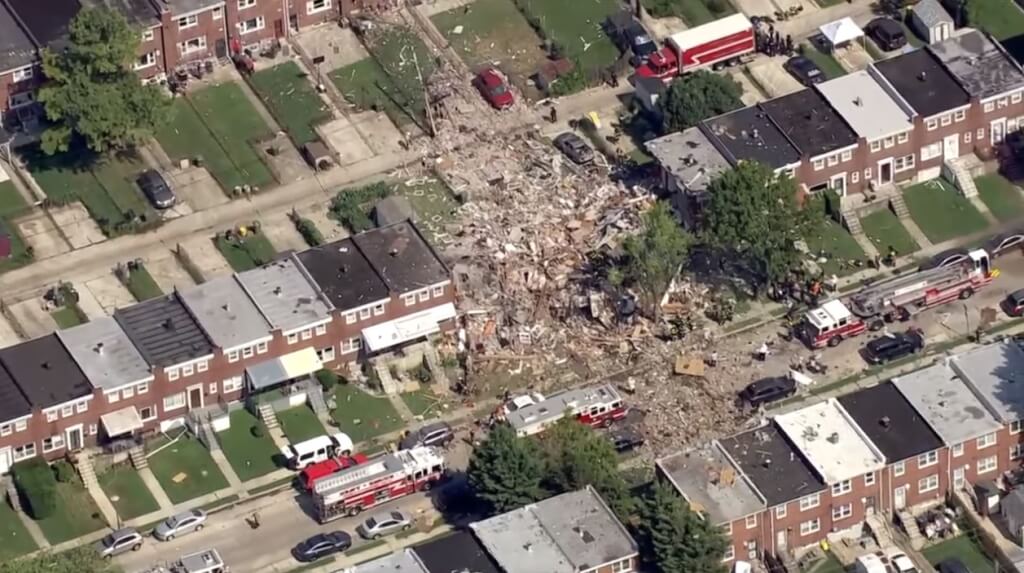 The Baltimore Sun newspaper reported last year that dangerous gas leaks have become much more frequent in recent years, with about two dozen detected on average every day, according to plant reports to federal authorities.

BGE is the oldest gas company in the country, dating back to 1817. Thousands of kilometers of obsolete pipelines are in need of replacement. The work, the company estimates, will cost nearly $ 1 billion and take 20 years.

Explosion at the marathon in Boston: the court overturned the death sentence to the organizer Tsarnaev