Home Incidents In England, a man with a knife attacked passers-by: an American died

In England, a man with a knife attacked passers-by: an American died

A native of northeast Philadelphia was among three people who were stabbed to death in the evening on Saturday, June 23, during an attack on a park in southern England, which is being investigated as a “terrorist incident," writes Inquirer. 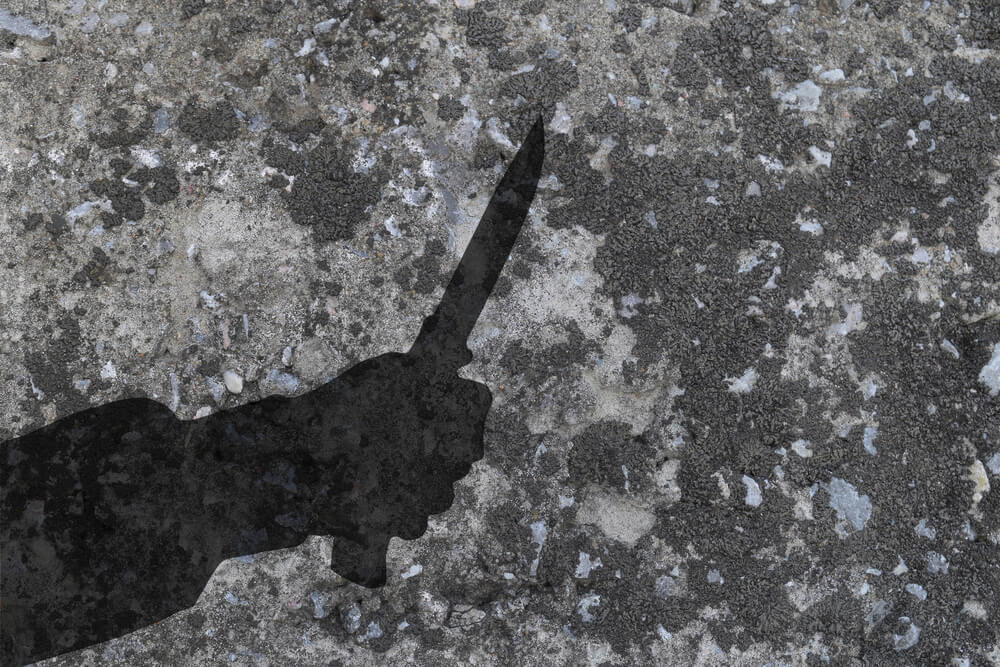 39-year-old Joe Ritchie-Bennett grew up in Mayfair, but moved to England about 15 years ago, his father Robert Richie said.

According to his father, Joe worked for several years in a law firm in London, and 10 years ago he got a job at a Dutch pharmaceutical company with British headquarters in Reading, where a terrible attack occurred.

"I love him. I have always loved. And I will always love, ”said Captain Richie on the evening of the day following the attack. - He was a great guy. He was four years younger than me. He helped me every day. And as a child, we played and rode our bicycles every day. Our family is heartbroken, he did not deserve such care. "

The Richie family is a police family. Robert Ritchie, the father of both brothers, is a retired Chief Inspector. Their mother is a retired police officer, as is the wife of Robert Richie Jr. Richie-Bennett's grandfather served in the navy and fought in World War II and the Korean War, he was killed in October 1958, a few days before he was to be honorably discharged. He was 38 years old.

Richie said family members and neighbors came to his house in Mayfair, where he lives with his wife Charlene, on the evening of Sunday, June 21.

“We are grieving and trying to decide what to do,” he said. - It's 3500 miles. They are still under coronavirus quarantine and I don't know what else to say. "

Even after Richie-Bennett moved to London and Hyde to South Jersey, friends never lost touch, chatting almost every day.

Their last conversation was in SMS messages on the evening before the tragedy. Richie Bennett told Hyde about his plans for an annual summer trip to Greece.

“He sent pictures of the clothes he was going to wear,” she said with a laugh. "He was such a funny, carefree person."

Ritchie Bennett married Ayan Bennett in England on November 11, 2006, and they combined their surnames. Bennet died on December 6, 2014 after a short battle with colon cancer. He was 32 years old.

The knife attack occurred on June 20 at around 19:00 p.m. at Reading Forbury Gardens, a public park about 40 miles west of London.

The names of the other two killed are not called. Another 3 people were seriously injured. A 25-year-old man was arrested at the scene of a suspicion of murder and remained in custody on June 21.

According to a statement by the British Counter-Terrorism Police, the officers did not find anything that would indicate other people's involvement.

On the subject: Trump said coronavirus is worse than attack on Pearl Harbor and September 11 attacks

One eyewitness, Lawrence Worth, told the BBC that groups of people enjoyed a walk in the park when a man suddenly started shouting strange words. Holding a “massive” knife, which, according to him, was at least 5 inches long, he darted in a circle of 8-10 people, stabbing him in the neck and other parts of the body. The attacker went to another group, where Worth was sitting, but he quickly ran away.

“He stabbed my brother in the neck and armpits, so it was fatal,” said Ritchie-Bennett's brother, police captain.

Prime Minister Boris Johnson said he was “shocked and shocked” by this incident, and thanked the local police for the bold “interception” of the suspect.

The Richie family does not have enough information about why the attacker made the attack or when they could pick up the body of Ritchie Bennett for burial.

“No terrorist attack will ever take my brother, his memory or American spirit from me,” Richie said. "Nobody can take that away."

How Russian Nationalists Raise Extremists in the USA