Home Page In the U.S. In American stores, food prices have risen at a record: how to save

Prices rose during last year's stockpiling during the pandemic - and have never dropped since then. NBC News. 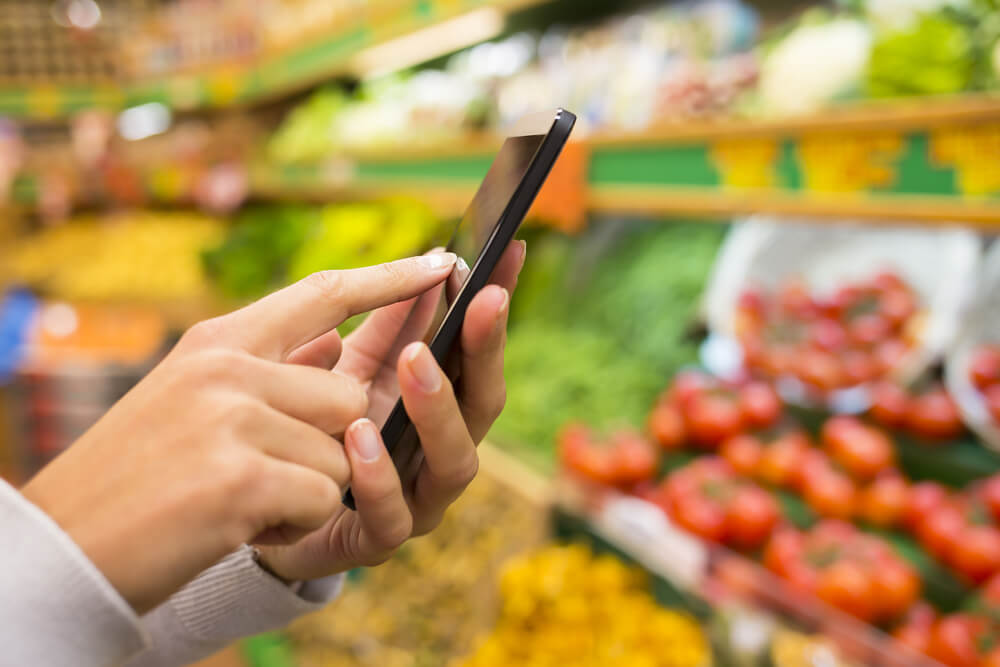 According to the latest consumer price index, they are rising - and are likely to continue to grow, which means that shoppers are better off starting to budget for their products.

The monthly consumer price index released on the morning of April 13 by the Bureau of Labor Statistics rose 0,6% in March, the largest monthly increase in nearly a decade. In general, over the past year, prices have increased by 2,6%.

Gas prices rose 9,1% last month. Prices for fruits and vegetables have risen by almost 2% since February, while the index for meat, poultry, fish and eggs has risen by 0,4%, according to government data.

The jump was due to prices that had already risen during last year's stockpiling during the pandemic and supply chain disruptions and were no longer going down.

This is more noticeable in certain areas. Boston and Philadelphia are paying almost a dollar more for a pound of bacon, while in Chicago the cost is up about 70 cents. Several types of food in Dallas have risen in price by more than 5% at once, including eggs, chicken breast, fresh ground beef and sandwich bread.

On the subject: Fruits and vegetables worth buying in April

The changes affect the profit margins of grocery stores. Manufacturers have cut promotions and coupons since stocks ended last March.

“On average, 31,5% of units were sold within the framework of promotions per month; in the last period of March, it was 28,6% of units, ”said Phil Tedesco, vice president of retail intelligence at NielsenIQ. “Shoppers have less opportunity to take advantage of in-store promotions, leading to an increase in overall costs.”

Economists say the costs of rising gas prices, a surge in commodity prices, increased Chinese imports, significant crop damage in the Midwest, and other factors are being passed on to retail consumers.

“Supply chains are largely inefficient at this time,” said Isaac Olvera, agricultural economist at ArrowStream, a supply chain management software company. "We are still dealing with the aftermath of the pandemic."

Gas prices and transportation costs, which are borne by consumers, especially for commodities such as bread, only rise as travel speeds increase faster than oil production. Therefore, food prices are likely to remain at a higher level at least until the end of the year, Olvera said. Manufacturers may eventually increase production to meet increased demand, he said, but that won't happen until the end of the year.

The White House said on April 12 that they expect inflation to rise, not decrease.

Three time factors cause growth. Jared Bernstein and Ernie Tedeschi, members of President Joe Biden's Council of Economic Advisers, wrote on their blog that the growth rate looks faster when it rises from a lower level, while supply chains have been disrupted and the demand for services has increased.

“We think that the most likely forecast over the next few months is a moderate rise in inflation, followed by a decline as the actual inflation begins to more in line with long-term expectations,” increasing from historically low to more normal, ”they wrote.

Higher prices could exacerbate food insecurity at a time when more than 9 million people are out of work.

“Food is a must,” said Jason Lusk, agricultural economist at Purdue University. - Low-income households spend most of their income on food. The rise in food prices affects these families the most. ”

According to Amy Keating, a nutritionist for Consumer Reports, a nonprofit consumer observation organization, shoppers on a budget can try some timeless tips to cut their bills.

Keating recommends signing up for a coupon aggregator app like Flipp or a price comparison app like Basket. Take pictures of products with their prices to remember the average numbers, especially for more expensive products (such as olive oil or nuts). And if the unit price is not listed, use your phone's calculator.

Another classic tip still works: shop only on a list basis to avoid impulse purchases. And also go to less expensive stores or generic brands, and change more expensive meat for cheaper cuts or switch to chicken or legumes.

Seven Things That Should Be Free, But Are Not