Home In the U.S. In Iowa, a one-year-old child was left in a red-hot car all day

In Iowa, a one-year-old child was left in a red-hot car all day

One year old girl died after staying in a car on a hot day in Iowa. 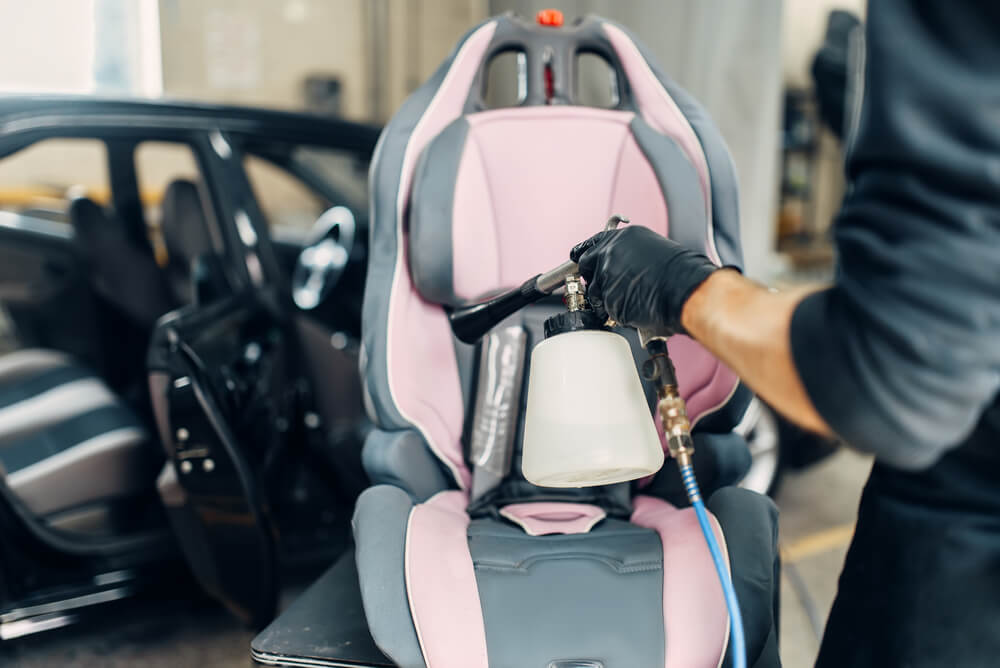 The officers arrived at a house in Sioux City after they received information about an unconscious child. This happened around 16: 00 on Sunday. They found an 16-month-old girl in the car.

On the subject: What does a forgotten child experience? Minute by minute

The child, who was unconscious, was sent to St. Luke’s hospital in Unity Point, where she was pronounced dead.

"This case is now being investigated as an accidental death in a hot car, but we do not decide what the cause of death is until the medical report is finalized," Lieutenant of Sioux City Police Chris Groves said Monday.

He did not say how long the child could be in the car.

On the subject: How to transport a child in the car: safety requirements in different states

According to the national non-profit organization KidsAndCars.org, this year 16 has already died in a hot car.

According to KidsAndCars.org, the number of deaths in hot cars reached a record last year, when at least 52 children died.

Another US state legalized euthanasia: there are already eight such countries

Not just detention: how border agents save the lives of illegal immigrants