Home World Two women were detained at the airport: they tried to carry 109 animals in their luggage

Two Hindu women were arrested at the airport in Thailand. They found 109 animals in their luggage, including porcupines, turtles and chameleons. Read more about the smugglers told the publication Independent. 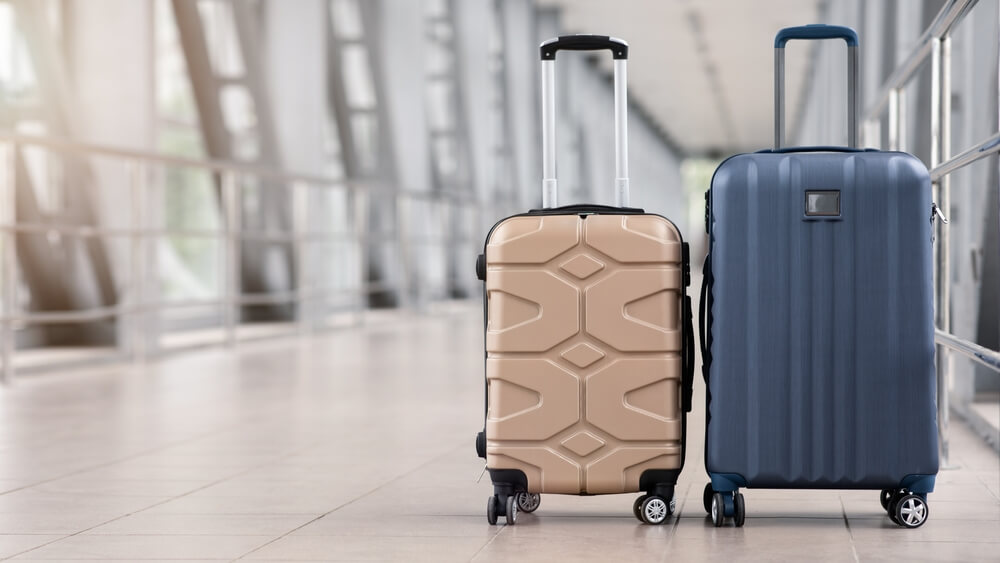 Customs officers at Suvarnabhumi Airport in Bangkok, Thailand, searched the women after X-rays revealed the strange contents of their suitcases.

After that, veterinary services were called, the smugglers were detained, and their luggage was confiscated.

Thailand's Department of National Parks, Wildlife and Plant Conservation identified the detainees as Nithya Raja, 38, and Zakia Sultana Ebrahim, 24. They tried to board a Thai Airways flight to Chennai on 27 June.

On the subject: Long and boring: 10 US airports with the longest queues

They were accused of violating the Wildlife Conservation and Protection Act of 2019, the Animals Act of 2015 and the Customs Act of 2017.

Airports are a common route for animal trade. More than a million illegal wildlife and animal products were seized at airports around the world in 2019, according to Traffic, a charity that campaigns against the illegal wildlife trade.

A 2016-2018 study of global animal trafficking through airports found that Thailand ranks third in the world in the number of instances of airport trafficking (57). China is first on this list (240), well ahead of Vietnam and leaving it second position (76).

More recently, Traffic found that India has been a hotspot for the illegal animal trade. More than 2011 wild animals have been found at airports in India between 2020 and 70, according to the charity. Many of the seized animals were endangered or listed as endangered species.

Chennai Airport, the destination of the arrested women, was by far the most popular, accounting for 36,1% of all wildlife seizures at India's 18 major airports.