Home In the U.S. In 2022, all major US mobile operators will turn off their 3G network: how not to be left without communication

In 2022, all major US mobile operators will turn off their 3G network: how not to be left without communication

For Americans with older phones that still run 3G, it's time to upgrade their phones or they'll face a phone outage. 8NewsChannel 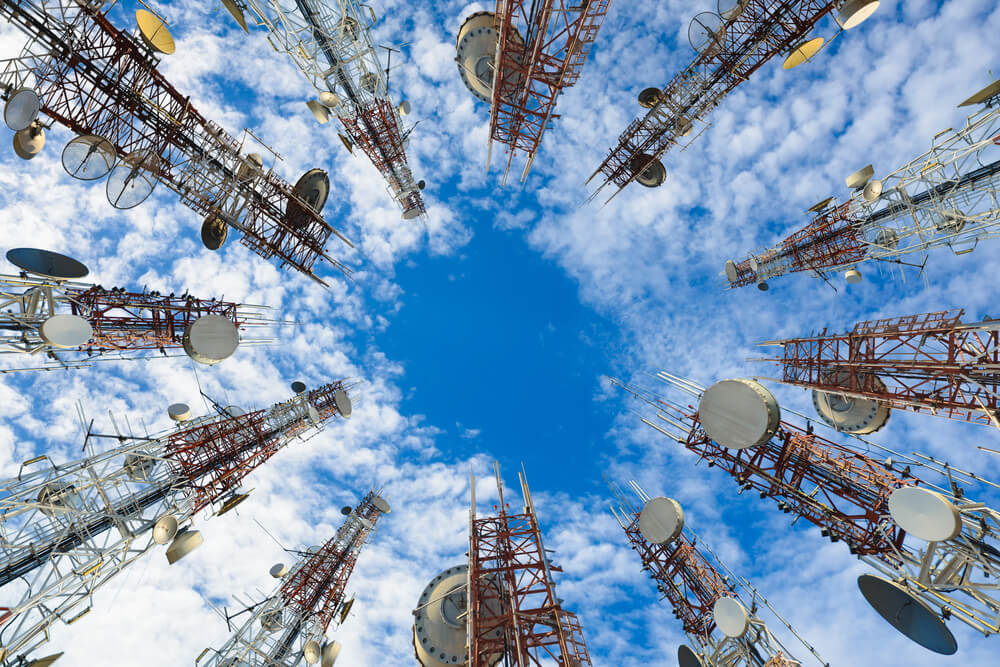 Just as all old technologies are in the past, the national 3G network is nearing its end.

Emergency Services Administration (911) warned consumers that anyone with older phones that rely on 3G might need to switch to a new device - their phones will soon stop working.

According to NASNA, this includes other devices on the same network, such as some medical devices, tablets, smartwatches, or home security systems.

The 3G network has been in operation since 2001, which is one of the many enhancements to the cellular network introduced since 1979 with 1G.

On the subject: Home tests for COVID-19: where to get them and how to use them

According to the International Telecommunication Union, each generation after 1G used new frequency bands and had higher data rates, but was incompatible with the old transmission technology.

“It is vital that the public knows that national 3G networks will stop working sometime early next year. These networks support older phones and devices that will not function after 3G disconnection, ”said NASNA Director Harriet Rennie-Brown.

The three major US wireless carriers - AT&T, Verizon and T-Mobile - have announced plans to phase out 3G services and migrate to 4G and 5G in 2022.

The FCC also reviewed the move, informing users that mobile phones older than a few years may need to be updated to avoid service outages. All three mobile operators will shut down 3G by the end of 2022, but some will shut down earlier in the year.

In an announcement earlier this year, the FCC set a 3G shutdown time for companies.

AT&T announced that it will shut down its 3G network in February 2022, while T-Mobile will shut down the Sprint 3G CDMA network on March 31 and the Sprint 4G LTE network by June 30, 2022. Both systems, which are at risk of outage, were taken over by T-Mobile / Sprint in April 2020.

T-Mobile will shut down its own 3G UMTS network by July 1, 2022, but has not announced a shutdown date for its 2G network, according to the FCC.

Verizon will be the last of three networks to shut down 3G services, with an expected shutdown on December 31, 2022.
The FCC warns that other carriers could be harmed if other companies cut 3G as they use their networks for service.

"Many carriers such as Cricket, Boost, Straight Talk and several Lifeline mobile service providers use AT&T, Verizon and T-Mobile networks," the FCC said in a statement.

For low-income residents who qualify for the Lifeline Program, NASNA and the FCC are supporting a federal communications initiative to help provide low-cost services or discounts on phone and internet services or packages.