Home In the U.S. In the 2020 year, Apple will introduce 5 new iPhones: features and prices

In the 2020 year, Apple will introduce 5 new iPhones: features and prices

Well-known analyst Min-Chi Kuo shared new details about the iPhone 2020 line of the year. According to him, Apple is preparing five smartphones. One of them will be presented in the spring, and four - at a traditional presentation in the fall. Writes about it Lifehacker. 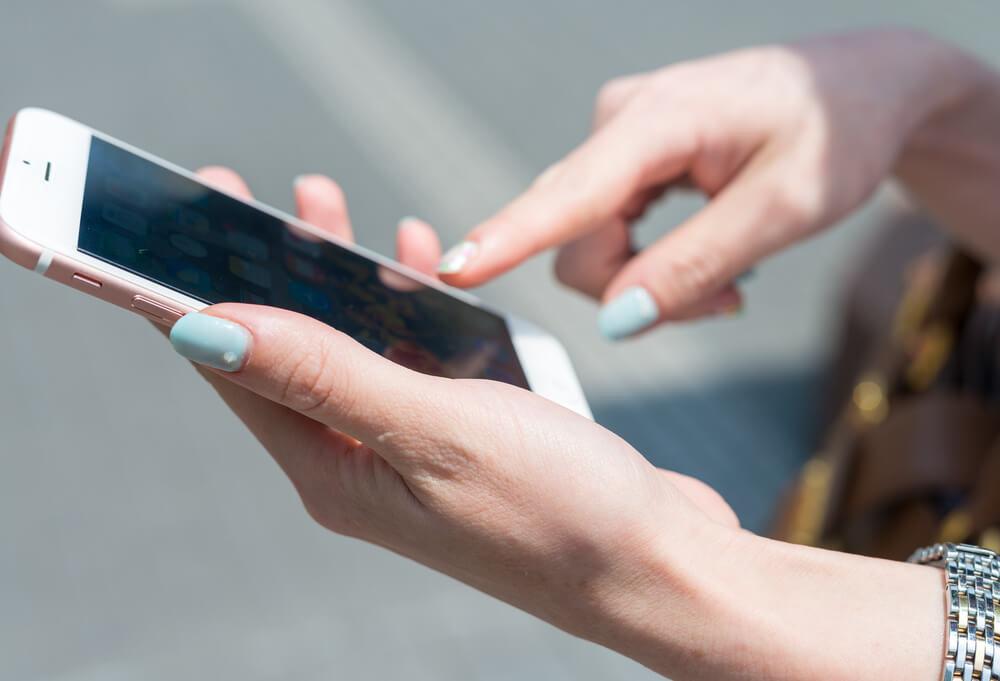 The first will be the heir to the iPhone SE, which will receive an 4,7-inch LCD screen. According to rumors, this smartphone will be similar to the iPhone 8: it will have traditional frames, a fingerprint scanner under the screen and a single camera at the back. These specifications and specifications of four other devices have been confirmed by the Apple Hub, citing rumors.

Apparently, now in the line of slightly more affordable iPhones there will be two models that differ solely in screen size. So, to replace the iPhone 11 with a diagonal of 6,1 ″ will come a more compact iPhone 12 (5,4 ″) and iPhone 12 Plus (6,1 ″). Moreover, both will receive OLED-matrix instead of LCD.

Top-end iPhones with the Prefix Pro will be presented with models with a diagonal of 6,1 and 6,7 inches. They will also have OLED panels, but with a frequency of 120 Hz. They will also differ from the basic iPhone in a steel case with frosted glass (against aluminum and gloss), a triple main camera, the presence of a sub-screen fingerprint scanner, 6 GB of RAM, support for more modern 5G networks and USB-C connectors instead of Lightning.

The difference between all of these models, except for screen sizes, will be camera technology.

On the subject: Apple shows annexed Crimea as part of Russia: Ukraine is outraged

According to Kuo, the 5,4-inch OLED iPhone will be equipped with a dual camera on the back. The bottom 6,1-inch iPhone will have a similar dual-camera system. 6,1-inch higher-end and 6,7-inch models will include three cameras with lenses, writes 9to5mac.

The analyst notes that in terms of the design of the iPhone OLED 2020 of the year, the form factor will be "similar to the iPhone 4."

And already in 2021, Kuo predicts the release of the new iPhone SE 2, as well as the new iPhone model without connecting Lightning. He says this will “provide completely wireless connectivity,” meaning there will be no ports at all.

Kuo suggests that Apple plans to first remove the Lightning port from the "luxury model", and not immediately from the entire iPhone line.

Reportedly, the new iPhone SE 2021 model of 2 of the year, which Min-Chi calls “iPhone SE 2 Plus,” will have a full-screen design without a Home button. The analyst admits that the size of this screen will be 5,5 or 6,1 inches.

Interestingly, according to Kuo, the iPhone SE 2 Plus still does not include Face ID authentication. Instead, Apple is reportedly planning to integrate Touch ID into the power button on the side of the device.

On the subject: 10 Apple Secrets That Make People Ready To Get Crazy Loans For A New Model

The appearance of new connectors is an extremely dubious detail. Min-Chi Kuo mentioned it only in the context of the 2021 of the year, so for now, it is worth skepticizing to perceive this change. However, all this data is nothing more than another unconfirmed leak, which will be a lot before Apple's presentation.

Estimated prices of all five smartphones:

Elon Musk offered support to protesters in Belarus: they quickly figured out how he could help

US wants to change the law for Trump's hair

Protests in Belarus: 7 thousand detainees, female human chains, support from the US diaspora

May save lives: a new way to treat people with severe COVID-19 was found in the United States

Opinion: top 7 most common mistakes when immigration to the United States

'Bangs of a rural gopnik': subscribers hounded Koroleva for an unfortunate image