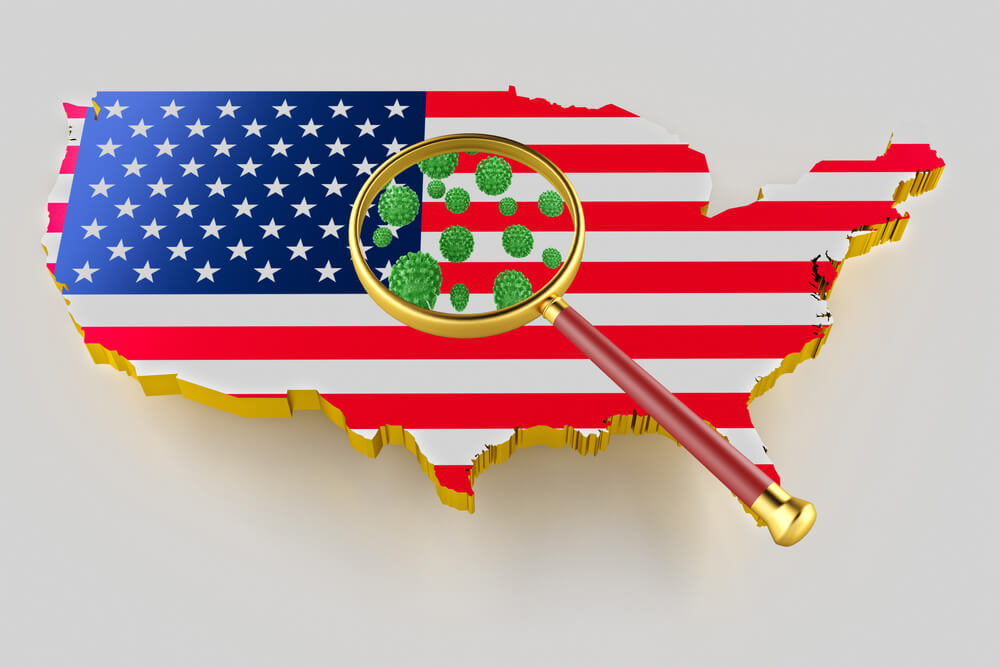 Since early June, 14 states and Puerto Rico have recorded the highest weekly rate of new cases of coronavirus since the onset of the pandemic, according to data tracked by The Washington Post. These states are: Alaska, Arizona, Arkansas, California, Florida, Kentucky, New Mexico, North Carolina, Mississippi, Oregon, South Carolina, Tennessee, Texas and Utah.

If the first wave of a pandemic burned out in densely populated areas of large cities such as New York, Chicago and Detroit, the highest percentage of new cases occurred in places with a much smaller population: in Lincoln County, Oregon, with a population of less than 50 , recorded an average of 000 new cases every day; in the first week of June, the health department in Bear River, Utah recorded an average of 20 new cases, most of which were associated with an outbreak in a meat processing plant in the small town of Hiram.

The increase in COVID-19 cases in counties with populations of less than 60 is part of a trend of new infections spreading in rural areas of the United States. Health experts are concerned that in regions where resources were already lacking prior to the pandemic, it will be difficult to track new cases with the remaining infrastructure.

On the subject: Most of the victims of the pandemic will not be from COVID-19: deadly diseases will cover the world

In addition to inequalities in care, residents in states such as Mississippi, Florida, and South Carolina are living under minimal or moderate restrictions, even if their average daily incidence is rising.

The last two weeks of protests against police brutality will be another variable in the spread of the virus in the country. Protesters flooded the streets of major cities, but also gathered in smaller cities across the country. While widespread protests are a boon to the movement and the idea, officials are warning people to be careful as crowds can increase the rate of transmission.

As of June 8, at least 113 people in the United States had died from Covid-235. The country has registered more than 19 million cases of coronavirus.

WHO: Most people with asymptomatic COVID-19 are not contagious

Air conditioners can spread the coronavirus: how to survive the heat and not get infected

We do not treat it: COVID-19 may not be a respiratory disease, and there are already medicines for it