Home Our people In a 14-meter room and without a budget: a Ukrainian film about superheroes surprised the world

Due to the coronavirus pandemic in Hollywood, the traditional summer season for the release of new films has been suspended. Even superheroes have a rest. However, the Ukrainian director from the city of Dnipro managed to shoot an action film about superheroes even in isolation. Now Vasily Moskalenko is trying to involve one of the fans of his film, Hollywood actress Jennifer Aniston, in his next project. "Voice of America". 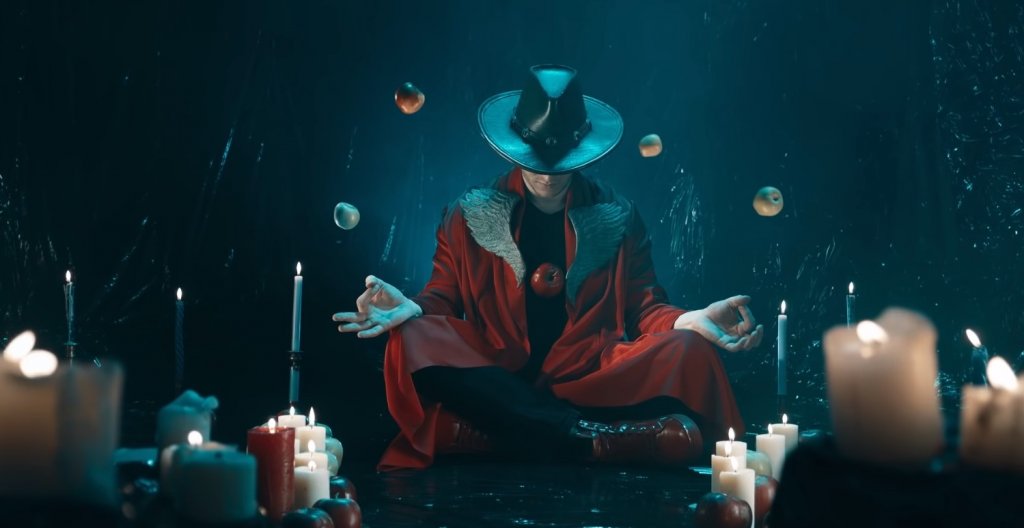 Ukrainian director Vasily Moskalenko and cameraman Vladimir Kratinov showed the whole world that a pandemic is not an obstacle to filming a film. In a small room of 14 meters during the quarantine, they filmed a blockbuster about superheroes "Apple Man".

The only set for the film is a black wall. Moskalenko himself played the roles of all 12 heroes. Costumes and equipment were found at home on the farm.

“One of the heroes was walking with a machine gun and looked into the bathroom,” Vasily says. "I deliberately left this shot so people would believe it was filmed in an apartment."

The 44 minute movie is a parody of superhero movies. This form is much more difficult to remove in small rooms, says Moskalenko.

“American director David Sandberg, who makes horror films, also filmed movies with his wife during the quarantine. I decided to surpass him and shoot a blockbuster, because horror is very easy to shoot in a confined space, and a superhero movie with effects is much more difficult, ”he says.

“The film has no budget, I tentatively call the figure $ 1, but in fact I gathered my friends, colleagues, and for the sake of creativity, to make a great product, everyone worked for free,” says the director.

When the director posted the trailer on social media, people from all over the world reacted to it. Among them, the post was liked by actress Jennifer Aniston. Moskalenko wasted no time and quickly made a short video in which he invited Aniston to voice his next project.

Alla Lipovetskaya, head of the Guild of Producers of Ukraine, foresees the worldwide success of Moskalenko's film.

“Apple Man can be our answer to Deadpool, because we can finally talk about supermen with good humor, irony, without unnecessary pathos and heroism,” says Alla.

Now Moskalenko moved to work on post-production in a professional studio. The debut of the film in local cinemas is promised for November 2021.

'Earthlings': what kind of film did Zelensky order to advertise a terrorist in Lutsk