Home In the U.S. He took him out of the family: Oregon resident sued his wife's lover for $ 3 million

He took him out of the family: Oregon resident sued his wife's lover for $ 3 million

An Oregon man who was overwhelmed by his marriage failure turned to a family therapist for help - and learned that the doctor had an affair with his wife. New York Post. 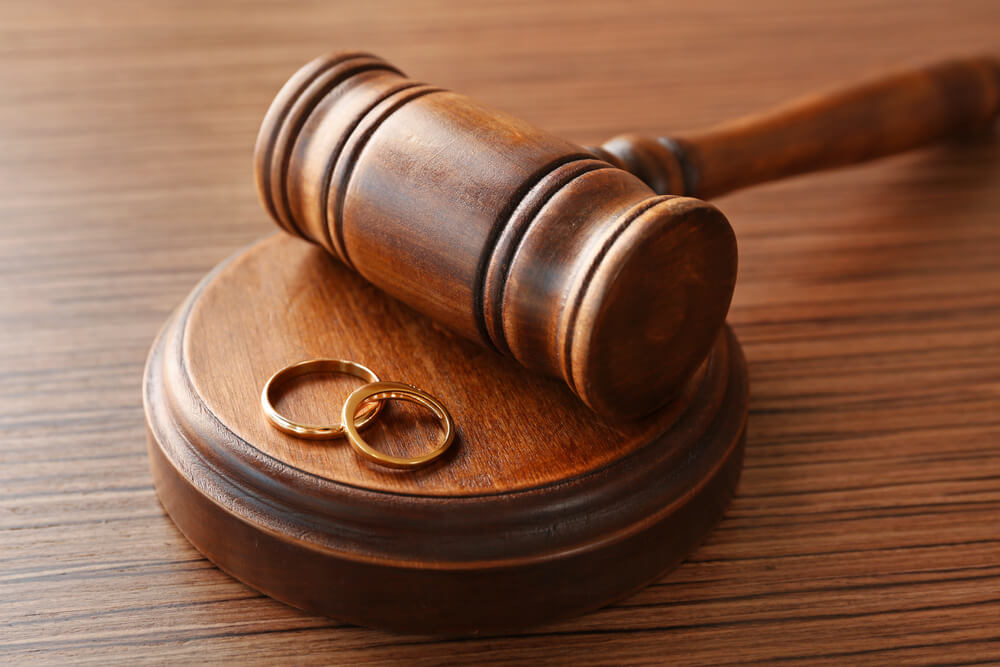 “As a result of (Rosen's) behavior, the plaintiff suffered emotional distress, including… the loss of his marriage and the emotional and social destruction of his family,” the lawsuit filed in the Deschutes County District Court said.

Ton, songwriter and financial advisor to Merrill Lynch, who is also the grandson of Hollywood actor Franshot Ton, claims that the doctor began visiting his wife at some point between 2015 and 2018, when the couple and their two children were patients at the Rosen Clinic.

In November 2018, the dejected husband went to Rosen's to heal his blues, which he said was caused by the stress of his difficult relationship.

Rosen, who is also a "certified leader in the yoga of laughter," prescribed Marijuana and CBD to Ton, along with herbs and breathing techniques, the lawsuit says.

Ton later learned that the doctor had been involved with his wife for a "long" period of time - and the couple divorced, according to the lawsuit.

Rosen, who has not responded to reports from the local newspaper, has been licensed to practice medicine in Oregon since 1991 and also offers a range of comprehensive alternatives to traditional treatments.

He is married with two daughters, according to his website, which also describes him as a yoga and tai chi enthusiast.