Home In the U.S. 'I saw how blood spreads on water': in Florida, a pregnant woman pulled her husband out of a shark's teeth

When a shark attacked a man while snorkelling in the Florida Keys, his pregnant wife jumped out of the boat without hesitation to get him to safety. CBS News. 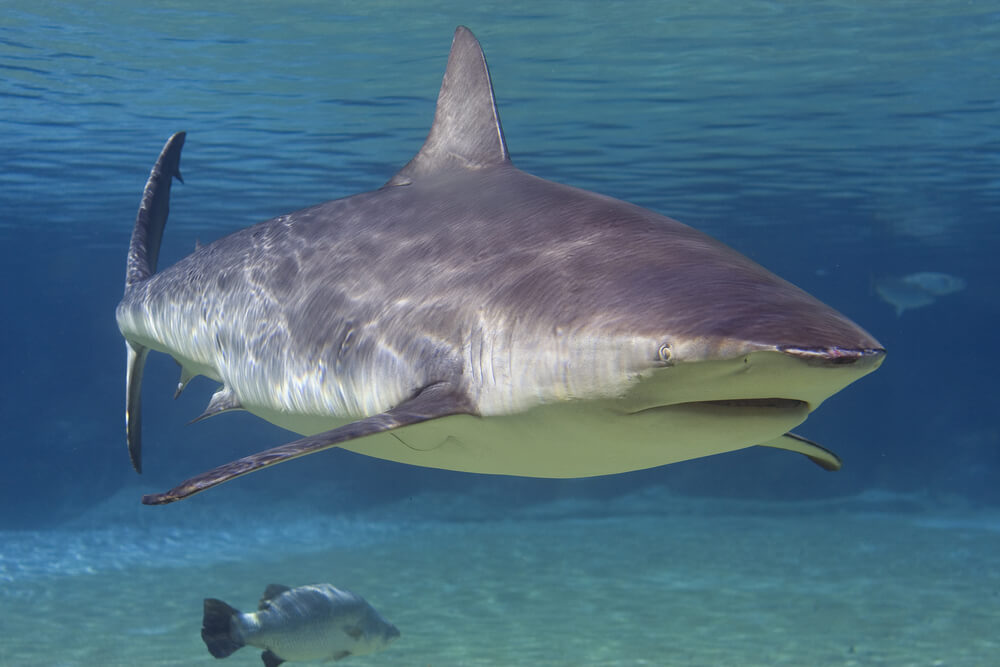 Andrew Eddy, 30, was on a private boat with his wife Margot Dukes-Eddy and her family on Sunday morning, September 20, at Sombrero Reef. He barely had time to plunge into the water when a large shark gripped his shoulder with its teeth.

“Dukes saw the shark's dorsal fin, and then the blood spreading through the water. The woman, without hesitation, dived into the water and dragged Eddie to safety on the boat, ”Deputy Sheriff Christopher Aguanno wrote in the report.

Monroe County Sheriff Rick Ramsay praised everyone who responded to the incident, including those on the boat providing first aid to the victim.

“It was a very rare medical event in the Florida Keys, but everyone worked together, including the witnesses on the ship, the 911 operators and all of our emergency responders, to ensure that the victim received rescue assistance,” Ramsay said.

The Miami Herald reported that Dukes managed to avoid injury during the rescue operation, but Eddie's injury was serious. When they got to the beach, doctors were already waiting for them. The victim was taken to the trauma center at Jackson Memorial Hospital in Miami.

On the subject: In the USA, a mobile application for tracking shark activity was created

According to the deputy sheriff, some yachtsmen saw a bull shark about 9 feet (2,7 meters) long in the water that day.

George Burgess, an expert at the University of Florida who has studied shark attacks for many years, agreed that Eddie was most likely bitten by a bull shark.

Since 1882, 17 unprovoked shark bites have been reported in Monroe County. By comparison, Volusia County in northern Florida numbered 312, making the area the "shark bite capital of the world."

This is because the Florida Keys lack the waves that make Volusia County beaches popular with swimmers and surfers, Burgess said. In the Keys, people tend to go snorkelling, scuba diving and loitering in sandbanks - activities that are less likely to attract sharks.

'Mistook for a seal': in Maine, a shark killed a woman