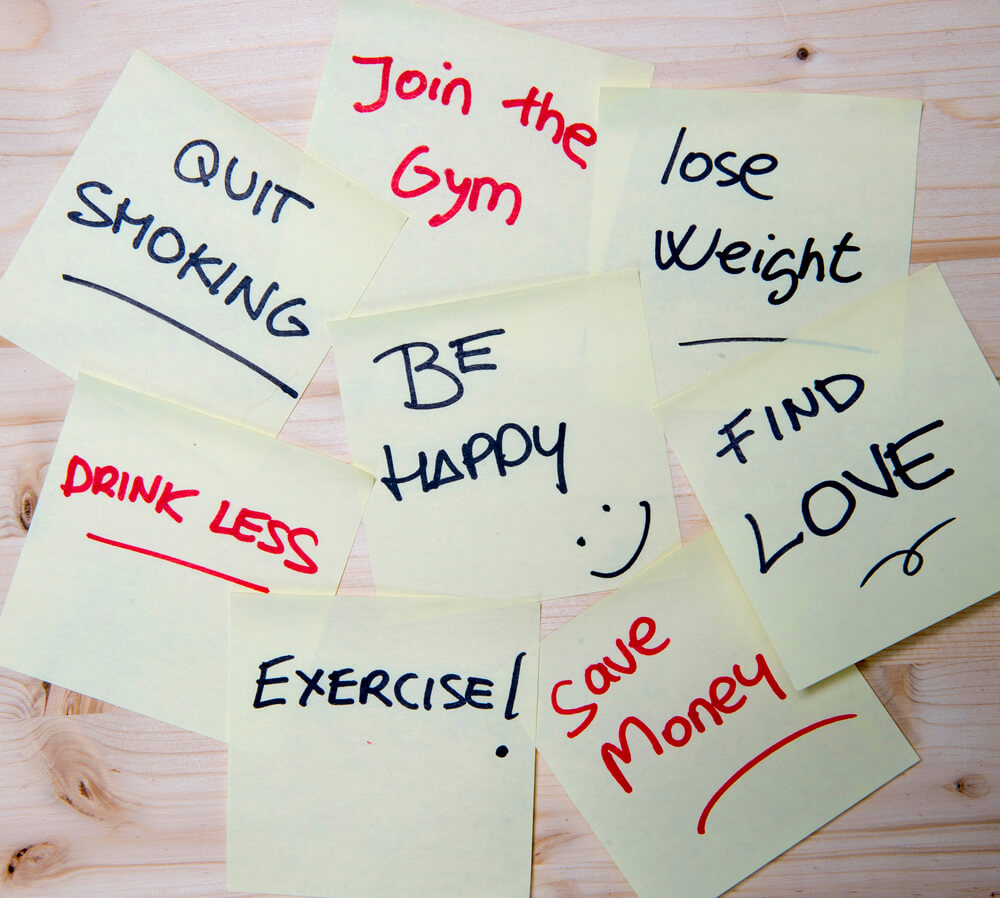 Every morning Zuckerberg dresses the same way as yesterday. This allows him to make one less decision per day.

This approach will greatly simplify life and save time, because you do not need to wake up in the closet and think about what to wear. Steve Jobs and his black turtleneck jeans are another example of simplifying household choices for the benefit of great goals.

After waking up, the American entrepreneur is engaged in meditation, and then goes for a run and overcomes a distance of six miles (almost 10 kilometers).

You should not immediately start with such a run, you can try to do a ten-minute charge, and then gradually increase the load.

On the subject: 10 habits of Americans who are doing well with money

The billionaire works very hard, but always sleeps six hours. His morning begins at 7: 00, first of all he checks mail and responds to the most important and urgent letters within half an hour. He does not always have time to have breakfast, but he never neglects the shower.

In 6: 45 in the morning, the ex-president of the United States necessarily trains, combining strength exercises with cardio. After breakfast with his family, he helps his daughters to get ready for school. It helps to make the morning healthy and enjoyable, as well as always devote time to your family.

First 20 minutes of meditation, then at least 15 minutes on the treadmill and - most importantly - a balanced breakfast consisting of proteins, fats and complex carbohydrates.

A simple morning ritual of the teledives will give a positive attitude for the whole day, energize and give strength.

While working on a novel, the writer wakes up every day at 4 in the morning and starts to work. He works for five to six hours, and then goes for a run or swimming, reads, listens to music and goes to bed at nine in the evening.

The legend of the fashion world and the permanent editor-in-chief of a glossy magazine for 30 for years is the epitome of self-organization, confidence and success. Her morning starts at 5: 45 with an hour-long tennis game. After she puts herself in order and goes to the office.

Every morning a man of legend looked at himself in the mirror and asked the same question: “If this day was the last for me, would I want to and would have done what was planned for today?”. If the answer is negative for several days, then it’s time to change something in life.

Even long-delayed business meetings did not prevent the Iron Lady from waking up at five o'clock the next morning to listen to a favorite program about food and agriculture on the radio. You should always start the day with your favorite business to create a positive attitude until the evening.

Winston Churchill is an extraordinary person. And his usual morning is not very similar to the typical rituals of great people.

He woke up at 7: 30, had breakfast, read newspapers and worked while in bed. Only for 11: Churchill went out for a walk in the garden and poured himself a whiskey with soda.

On the subject: Business habits of Americans that can shock immigrants

Benjamin Franklin day was literally painted by the hour. The morning routine took the politician three hours. He woke up at five in the morning, washed his face, had breakfast and planned his day. And in the morning Franklin always asked himself the question: “What good will I do today?”. And at eight in the morning he started to work.

Morning sets the mood for the day ahead. Therefore, a good habit will not only bring pleasure, but will also bring new colors to life.

7 American habits that are considered rude in Russia

Business habits of Americans that can shock immigrants

Four bad habits of Americans, who notice all Russians

These weird Russians: 10 'our' habits that surprise foreigners

What Americans are not used to doing in everyday life