Dozens of University of Florida students said the US Constitution should be abolished. They even signed a special petition in this regard, writes Fox News. 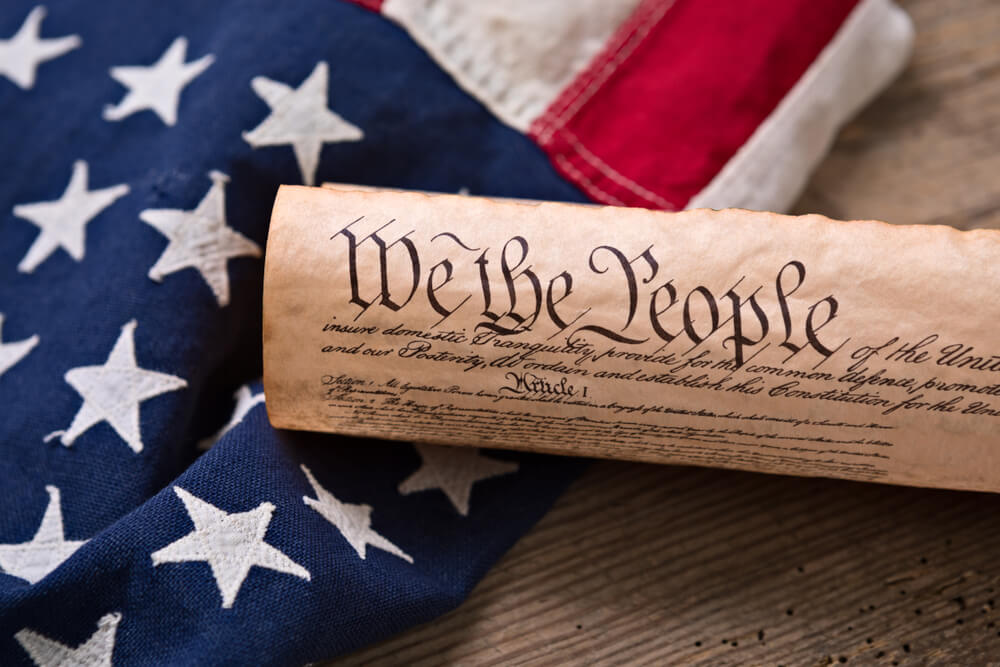 “It should be canceled,” said one Campus Reform student. "It's time for a new Constitution."

“Then there were rich old white people. This is what the country's main document says, ”added another student when asked if the Constitution is a symbol of patriarchy.

This was on the eve of Constitution Day, which is celebrated today, September 17th. The students announced that they are ready to sign a petition to abolish the Basic Law and replace it with a modern, inclusive one.

Dozens of young people signed up for the petition.

“This is as it should be,” said another young man when asked if the Constitution needs to be revised. "It was written in the late 1700s, it is not designed for the XNUMXst century."

“There are many outdated norms that are now not accepted by society,” another respondent replied.

The poll came amid criticism from liberals in recent months, including the perception of the American flag as a symbol of division.

On the subject: How the US Constitution appeared and changed, and why this document is so important

For example, singer Macy Gray said this summer that the flag should be updated because the current one is "divisive."

New York Times editorial board member Mara Gay said she was "alarmed" after seeing American flags while on a trip to Long Island.

Interesting facts about the Constitution

1. The US Constitution, adopted by a special convention in Philadelphia on September 17, 1787 and entered into force on March 4, 1789, is the oldest in the world.

2. In 2018, 90% of Americans were confident that the Constitution was fully up to date.

3. The American Constitution was written by 30 people in about 100 working days. In addition, it is the shortest: a preamble, seven articles and 27 amendments, a total of about 4,4 thousand words, including articles.

4. The word "democracy" is not mentioned in the US Constitution.

5. The two-term clause is considered part of the political testament of George Washington. In 1797, he did not run for a third term, although, according to the almost unanimous opinion of historians, he could be re-elected again and again - even proclaim himself king. However, in his famous farewell address, Washington spoke of age and fatigue, not a desire to create some kind of precedent.

6. The last amendment to the Constitution was made in 1992. Over the more than 200 years of the document's existence, there were 27 such amendments.