The US Citizenship and Immigration Services (USCIS) has implemented two Attorney General decisions on good morale required for immigration purposes - this greatly tightens the rules by which certain categories of immigrants can stay in the United States and avoid deportation. 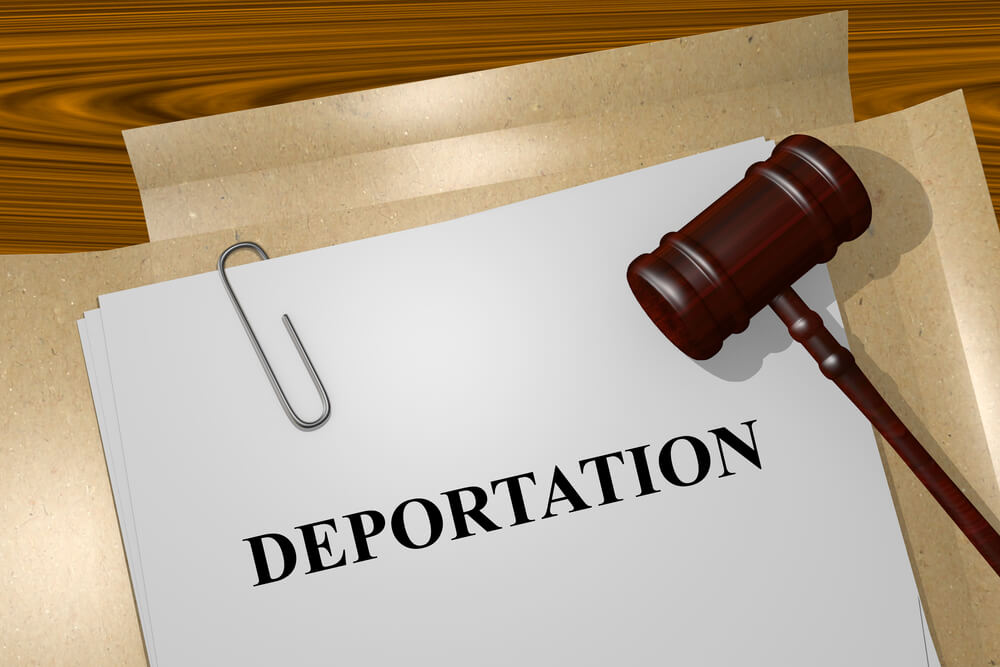 USCIS announced a new political leadership that implements two Attorney General decisions on how two or more convictions for driving a vehicle under the influence of illicit substances affect good morale (GMC) requirements, as well as how changes in the sentence after its adoption affects the achievement of immigration goals.

On October 25, US Attorney General William Barr ruled that two or more convictions related to Driving Under Substances (DUI) could affect the applicant’s moral profile within the time limit set. When applying for immigration benefits that require GMCs, applicants with two or more DUI sentences can try to overcome this limitation by providing evidence that they had good morale even during the period when they committed DUI offenses.

On the subject: US Border Service issues fake subpoenas, not allowing immigrants granted asylum into the country

The term DUI includes all offenses related to state and federal driving, including drunk driving, under the influence and other offenses that make it illegal to use a motor vehicle.

Also on October 25, the Attorney General ruled that the definition of “imprisonment or sentence” usually refers to an alien’s initial criminal sentence, without taking into account changes made after sentencing. Orders issued afterwards that alter the initial sentence of the alien offender will be relevant to immigration purposes only if they are based on a procedural or substantial defect in the main criminal process.

“In response to two decisions by the Attorney General, USCIS has updated the political guidelines for establishing a good moral image for immigration purposes,” said Mark Cumanes, USCIS Deputy Director. “As the attorney general pointed out, this guide improves public safety by ensuring that USCIS judges consider driving under the influence of an appropriate verification standard.”

On the subject: All the subtleties of naturalization: how to prepare for the test and interview for US citizenship

Under US immigration law, there are criminal convictions and sentences that may render applicants inadmissible, deported, or denied the right to receive an immigration advantage. In addition, certain immigration benefits require an applicant to demonstrate that a foreigner has a GMC in order to qualify for benefits. For example, applicants for naturalization must demonstrate GMC.

USCIS official website published crime listhaving committed which, the person loses the opportunity to get a good moral character.

“These decisions will affect hundreds of thousands of immigrants throughout the United States,” said Rose Kahn, a senior associate at the Immigration Law Resource Center, who works with immigration advocates across the country. “This is one of the many tactics we see in the federal government to make the life of immigrants as unpleasant as possible.”