Home In the U.S. USCIS has created a group that will look for reasons to denature US citizens

Last week, the United States Citizenship and Immigration Service (USCIS) formed a special unit that should be engaged in identifying people who lied in their applications for citizenship in order to further denature them. 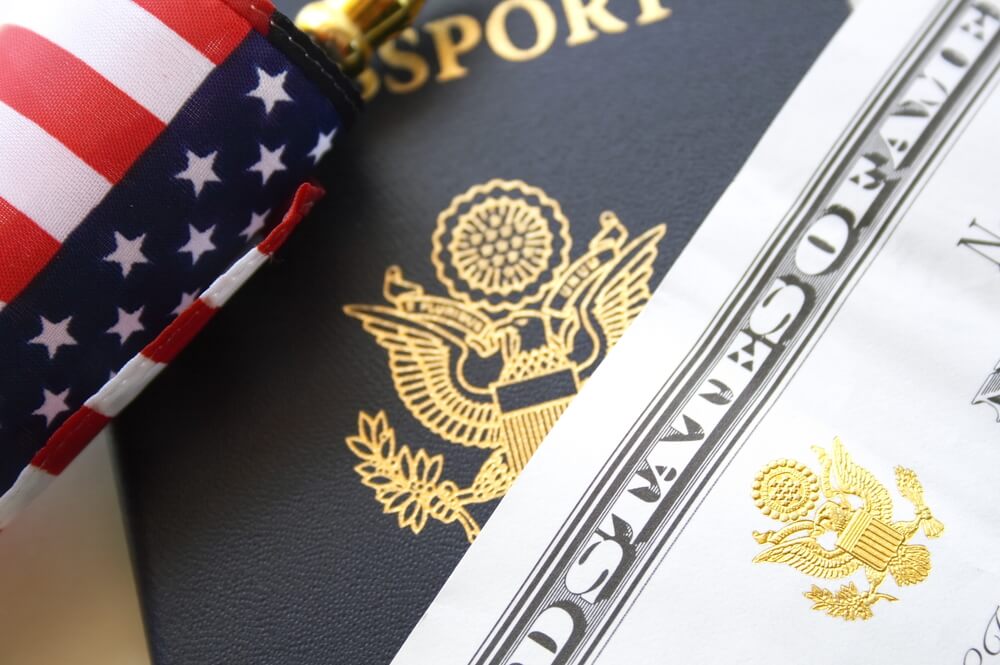 L. Francis Cissna, director of USCIS, explained that his agency is looking for people who “should not be naturalized in the first place”, for example, those who were deported earlier, but they received citizenship under a different name, or deliberately lied on another issue in the application for naturalization, writes The New Yorker.

Historically, denaturalization was an extremely rare procedure, because a person undergoes naturalization after having lived in the United States for many years, underwent many checks and immigration procedures. Having passed this procedure, the immigrant officially becomes equal to the citizens of the country born in the USA, receiving equal rights with them. Thus, denaturalization, like the process of depriving citizenship of a US-born citizen, was an extraordinary procedure, due only to very serious reasons, in particular war crimes or treason.

But the creation of a special group at USCIS threatens the naturalization of more than twenty million naturalized US citizens, depriving them of their confidence in the constancy of their status. All of them now, in fact, become second-class citizens.

Michael Bars, a spokesman for USCIS, said the agency hires dozens of lawyers to work in the new group. Their task is to find people who deliberately lied in their statements about citizenship, and not those who made unintentional errors.

Over the years, the volume of applications for citizenship and permanent residence has increased due to the appearance of new questions in them, many of which can now be used against the applicant. For example, question No. XXUMX in the application for the green card states: “Have you ever committed any crime (even if you were not arrested, charged or condemned)?”. The question does not indicate whether it is a crime under the current US law or the laws of the country in which the crime could be committed.

For example, in the Soviet Union at a certain period it was illegal to own foreign currency or reside in a village where you were not officially registered. In more than seventy countries, same-sex sexual activity is still illegal.

Therefore, already pushing only from this issue, many naturalized citizens of the United States may look like criminals or liars, which puts them at risk of denaturalization.