Home In the U.S. USCIS has extended the deadline for responding to immigration requests: what you need to know

After immigrants apply for immigration benefits and submit all the necessary documents, the authorities usually ask for additional evidence to prove eligibility for a visa, green card, asylum and citizenship through naturalization. Miami Herald. 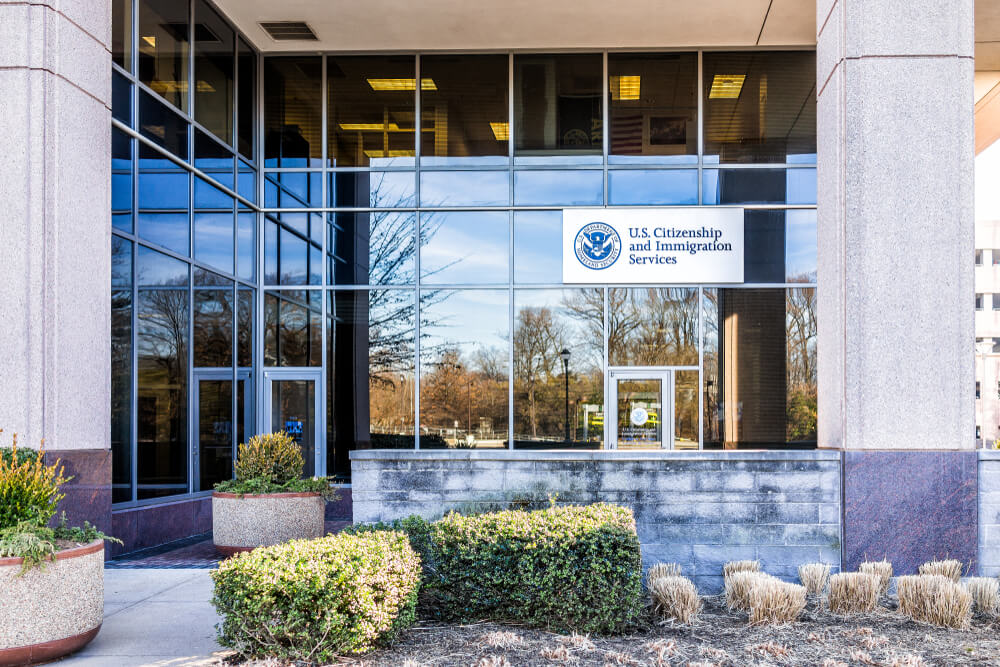 These Citizenship and Immigration Services (USCIS) requests and notices give applicants the opportunity to intervene by providing additional documentation or correcting errors before judges close or reject their cases.

The pandemic slowed the pace of the agency's work, and after reopening on June 4, immigration authorities extended the flexibility of the delivery timeline to help immigrants and foreigners respond to some quarantine requests. But this measure was supposed to expire on September 11. However, the agency has decided to renew it, although not for all categories of requests.

“The decision is aimed at minimizing the immigration impact on those who request immigration benefits during this time,” the USCIS press release said.

Given the conditions of the pandemic and new medical protocols at the agency's facilities, the Immigration Service was forced to make certain exceptions in its administration, including allowing more flexibility in the delivery of immigration documents.

On the subject: Financial crisis at USCIS: immigrants will have to wait longer to process applications

Immigrants have more time to respond to USCIS inquiries

On Friday, September 11, the agency announced that applicants will have more time to respond to 8 categories of requests, notices or decisions issued between March 1 and January 1, 2021:

“USCIS will review the response to the aforementioned requests and notifications received within 60 days after the date specified in the request or notice, before taking any action, the immigration agency said, which recently prevented the layoff of more than 13 employees by slowing down the processing of many immigration forms... - In addition, we will consider Form N-336 or Form I-290B received during 60 days from the date of the decision, before taking any action. "

Meanwhile, the agency recently released a policy guide with new fees table and changes in requirements for requests for immigration benefits.

From October 2, immigrants and foreign nationals in the United States will have to pay significantly higher fees for filing most immigration applications, including an 81% increase in the cost of obtaining US citizenship through naturalization.

A complete list of new prices can be found link.

USCIS will now also charge fees to asylum seekers, an unprecedented move. The American Immigration and Legal Association (AILA), along with eight other organizations, is suing a new final rule on DHS fees.

“The new guidelines describe the final adjustment to the rules regarding fees for certain forms,” USCIS said in a statement from early September. “It also provides guidance on fee waivers and waiver policies, new time limits for payment processing, modifications to the handling of intercountry adoption, and other changes to the payment rules,” the agency added.