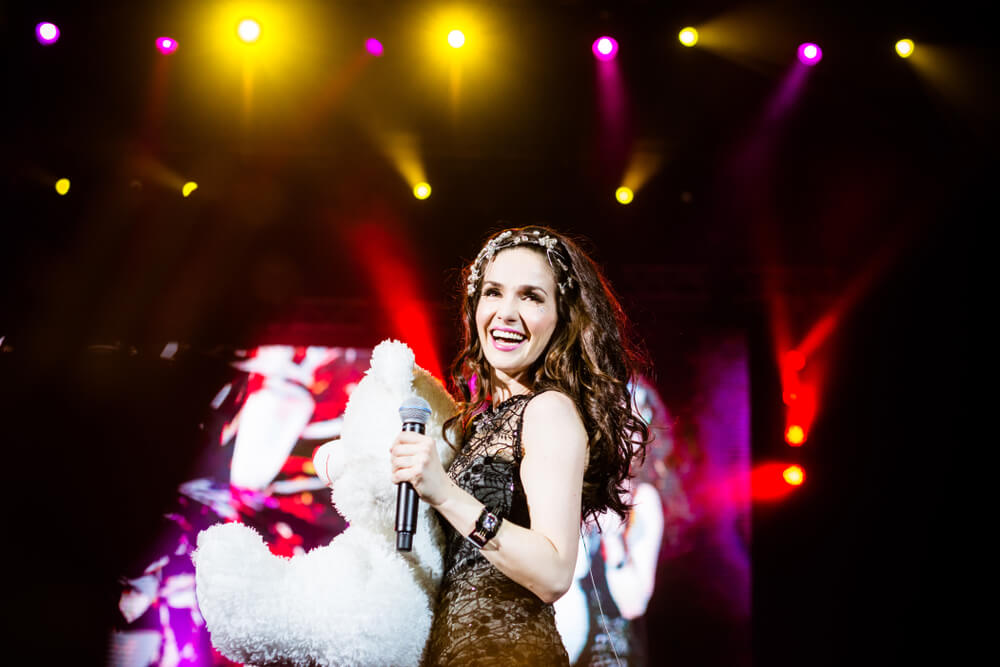 Natalia Oreiro is a Uruguayan actress, singer and designer.

World fame brought the actress the main role in the Argentinean TV series "Wild Angel", which was very popular in Russia and post-Soviet countries.

On the subject: The murder of a Ukrainian woman on the set: the police narrowed the investigation to two people

Since 2011 - UNICEF Goodwill Ambassador in the Rio de La Plata region (Argentina and Uruguay).
She was included in the list of "Atlas of Sexiest Living Women" by Esquire magazine.

Together with Oreiro, her nine-year-old son Merlin received Russian citizenship.

44-year-old Natalia Oreiro is also a citizen of Uruguay and Spain.

For the first time that Oreiro was going to receive a Russian passport, it became known in 2020 - then she herself said that she had submitted documents.

According to her, she was offered to do this by Russian diplomats, since she "travels a lot and has many ties with Russia."

Oreiro noted that she was not going to live in Russia. She called the submission of documents for citizenship a sign of gratitude to Russian fans.