Main page In the U.S. Half-century record: US lost 26 million jobs in 5 weeks

The number of people fired during quarantine due to coronavirus infection continues to grow rapidly to historic highs. The Department of Labor said another 4,4 million people applied for unemployment benefits across the country over the past week. Writes about this NPR. 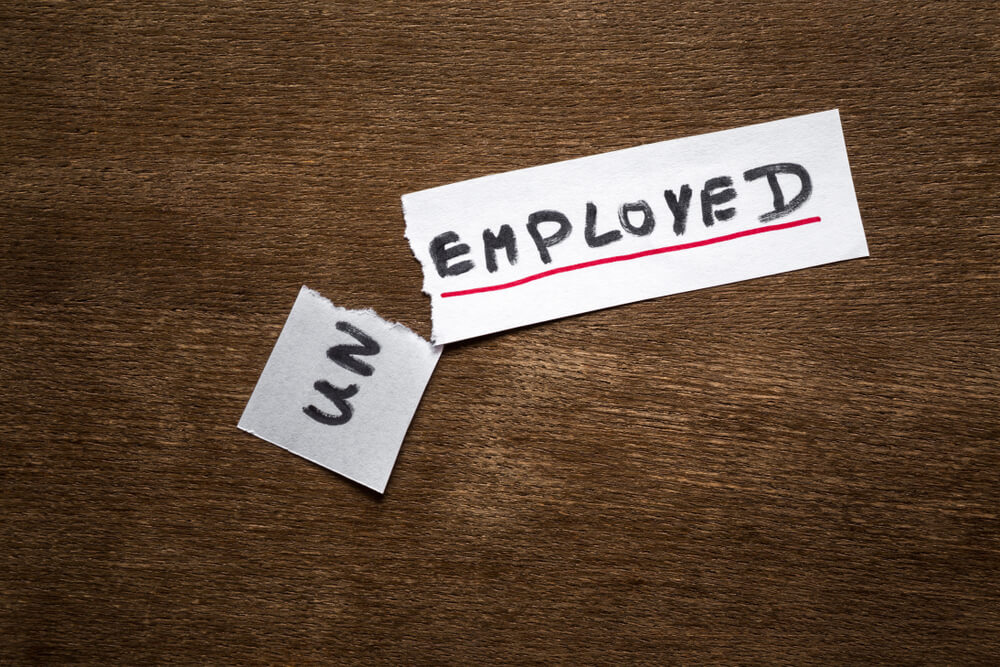 Ultimately, in just five weeks, the number of applications for unemployment benefits amounted to more than 26 million. This is more than the increase in the number of jobs over the past 10 years after the Great Recession.

However, the rate of job loss is slowing. About 5,2 million applications were submitted during the week that ended on April 11, and the last week was the third consecutive week to reduce the number of applications.

The rate of job loss is a concern for most of the population. A Gallup poll found that a quarter of working Americans think they will lose their jobs over the next 12 months. This is a record high.

The wave of job cuts was initially concentrated in the travel and energy sectors, but then began to increasingly affect lawyers, accountants and consultants.

“The lack of precedent means we don't know how far this will go, but initially we hope that by the end of May the number of applications will fall below one million per week,” says economist Ian Shepherdson.

To stop the flow of layoffs, Congress drafted a $ 349 billion salary protection law. Under the law, money is given to companies if they hire new employees.

On the subject: Emigrated without English, and now work for the US government: an incredible story of the Kazakh family

As more and more workers lose their jobs, many states have said that the trust funds used to pay unemployment benefits are starting to dwindle.

According to The Wall Street Journal, in mid-April, nearly half of the states reported that their stocks were nearly doubled.

New York, which spent half of its fund, turned to the federal government for an interest-free loan of $ 4 billion to cover unemployment benefits. More than a million people in the state have lost their jobs.

Massachusetts authorities said the state’s fund has also halved since mid-February, while in California the decline is 40%.

Coronavirus financial assistance: money comes to the wrong accounts and to the dead