Home In the U.S. Hurricane Isaiah is heading towards Florida: why it is dangerous

Hurricane Isaiah is heading towards Florida: why it is dangerous

Hurricane Isaiah, which previously hit Puerto Rico and the Dominican Republic, is heading towards Florida. According to forecasts of meteorologists, this weekend the element will hit most of the east coast of the United States. The edition writes about it CNN. 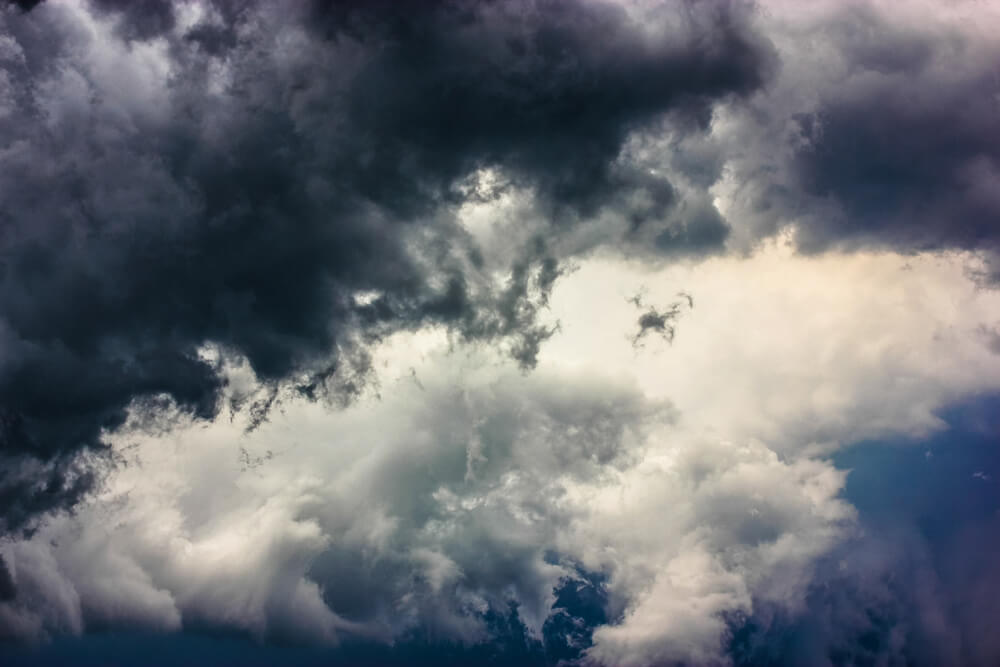 Which regions are at risk

Isaiah's tropical storm hit Haiti and the Dominican Republic and left hundreds of thousands of people without electricity in Puerto Rico. Now, on July 31st, the hurricane is heading towards the Bahamas and Florida. As a result, it can cover most of the east coast of the United States.

On Thursday, July 30, after crossing the Dominican Republic, Isaiah escalated to a Category 1 hurricane. On Friday, July 31, in the morning, it hit the southernmost islands of the Bahamas in the form of rain and wind, the speed of which reached 120 km / h.

It is expected that the hurricane will strike the Bahamas and the Turks and Caicos Islands in the form of rain (precipitation is promised at the level of 10-20 cm). So the region faces potentially life-threatening floods on Friday and Saturday, July 31 and August 1, according to the National Hurricane Watch Center (NHC).

On Saturday or Sunday, August 1 and 2, the hurricane is expected to approach the east coast of Florida. Because of this threat, the state has decided to close some of the COVID-19 test sites. Rains can hit South Florida by Friday evening, July 31.

From Friday night, July 31 to Monday, August 3, rain is expected on the southern and eastern coasts of Florida, according to NHC, with rainfall ranging from 5 to 10 cm, with an average of 12 cm.

Most of the Bahamas can be hit by a hurricane on Friday morning, July 31st.

Hurricane Alerts were issued for a portion of Florida's Atlantic coast, from north of Deerfield Beach to the Volusia-Brevard County line, an area that includes Boca Raton, West Palm Beach, Melbourne and the Space Coast.

The area north of Ocean Reef to Sebastian Bay, including Miami, is also at risk.

On Thursday, July 30, the hurricane hit Puerto Rico, and before that, the Dominican Republic. At first it looked like a tropical storm. However, everything turned out to be much more serious: in Puerto Rico, as a result of the storm, 300-400 thousand people were left without electricity, said Gabriel Lojero, a meteorologist from San Juan.

On the subject: A new tropical storm-record holder will hit the USA: which states are under threat

The island received from 12 to 25 cm of precipitation, which led to flash floods and landslides. According to Lohero, the woman went missing after her car was demolished. “Many areas have been submerged,” he said.

More rain is expected in the Dominican Republic and Haiti on Friday 31 July; by the end of the storm, some areas of the island can receive up to 30cm of precipitation, NHC said.

Storm during a pandemic

Florida closed several COVID-30 test sites on July 19 ahead of the storm. They will remain open in 11 counties, nearly all of which are on the west coast or Panhandle, the state's Department of Emergency Management said. They noted that the rest of the landfills will be open from 8 am on August 5.

The storm comes at an already difficult time when America, like the rest of the world, is fighting the coronavirus pandemic. According to Johns Hopkins University, nearly 30 new cases of the disease were reported in Florida on July 10, the highest rate for a single state in a day.

Miami-Dade County Mayor Carlos Giménez said Thursday, July 30, in an interview with CNN that he is concerned that evacuees will be socially marginalized if a hurricane hits the state. “Look, if we have a big hurricane here, we’ll have to evacuate a lot of people and then more,” he said. "It makes you worry." The mayor added that it is important to "eliminate the immediate danger first" in order to keep people out of trouble.

At this point, it is difficult to predict with what intensity the hurricane will hit America and how much damage it will cause. As of Friday morning, July 31, no such information has been provided.

Some weather forecasts indicate that the storm will slow down and approach very close to the Florida coast on Saturday and Sunday, August 1 and 2. On Monday and Tuesday, August 3rd and 4th, he is due to approach the Carolinas region.

In any case, the storm could hit most of the US east coast next week. Potentially by early Wednesday, August 5, a severe tropical storm is expected in northern Maine.

The NHC cannot say in more detail how the hurricane will develop. “But there is a strong likelihood that the hurricane will approach the east coast of the United States, the forecast continues to show this scenario,” added the NHC on Friday, July 31, morning.

Isaias (pronounced Isaiah) became the ninth storm to be named in 2020.

Now that it has been named Isaiah, it can be said to be the earliest storm that begins with the letter "I". The previous record was set on August 7, 2005.

Tropical storm warnings have appeared even before it formed. The reason it was called “Potential Tropical Cyclone 9,” according to CNN meteorologist Chad Myers, is because the storm did not have a clear center of circulation. Instead, the weather system was stretched out.

According to Philip Klotzbach, a research fellow at Colorado State University, in the last week of July, two hurricanes formed in the Atlantic Basin - Isaiah and Hannah.

A new tropical storm-record holder will hit the USA: which states are under threat

A powerful tropical storm and a Category 4 hurricane are approaching the United States: what to prepare for

Triple blow: two hurricanes and a powerful storm are moving on the USA