Oscar-winning 'One Flew Over the Cuckoo's Nest' actress dies

Louise Fletcher, the imposing, steel-eyed actress who won an Academy Award for her role as the domineering nurse Ratched in One Flew Over the Cuckoo's Nest, has died at her home in Monduro, southern France. She was 88 years old. Writes about it The New York Times. 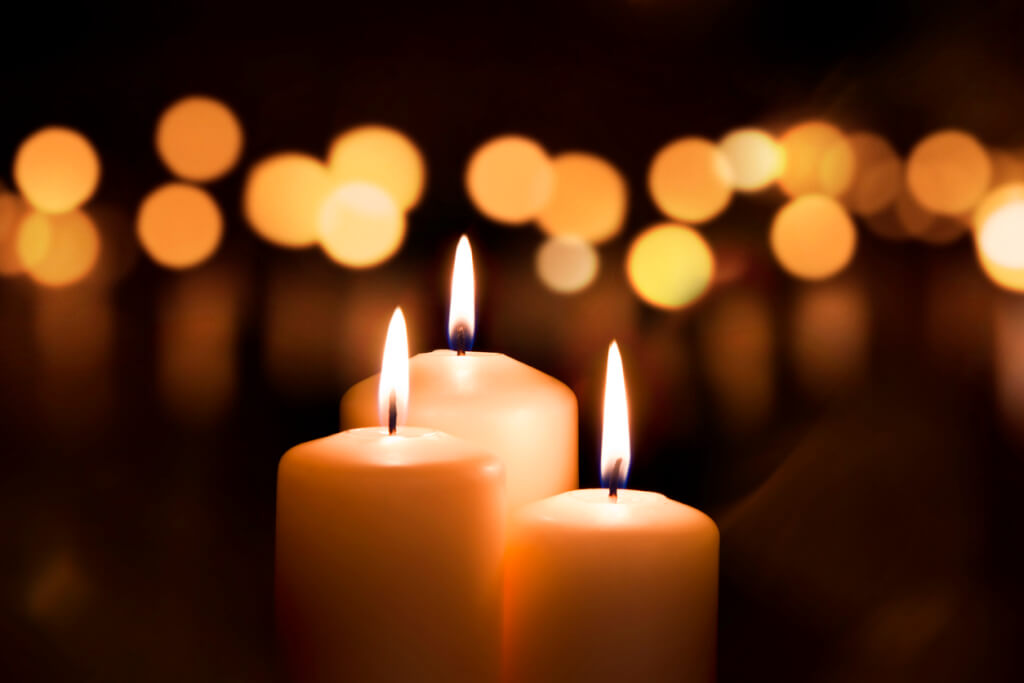 Fletcher, 40, was virtually unknown to the public when she was cast as the chief administrative nurse at the Oregon Mental Hospital in One Flew Over the Cuckoo's Nest.

Fletcher's acceptance speech stood out that evening — not only because she thanked voters for hating her, but also because she used American Sign Language to thank her parents, who were both deaf, for "taught me how to dream."

The American Film Institute later named Sister Ratched one of the most memorable villains in film history and the second most important female villain behind only the Wicked Witch in The Wizard of Oz.

But when the film was released, Fletcher was disappointed by her character's reclusiveness.

On the subject: Russia has banned the entry of Hollywood actors Sean Penn and Ben Stiller: this is how they were punished for their active support of Ukraine

"I was terribly jealous of the other actors," she said in 1975, referring to her fellow cast members, most of whom played the mentally ill. “They were so free, and I needed to control my character like that.”

Estelle Louise Fletcher was born July 22, 1934 in Birmingham, Alabama, one of four hearing children of Robert Capers Fletcher, an Episcopalian minister, and Estelle (Caldwell) Fletcher; both of her parents have been deaf since childhood. She studied drama at the University of North Carolina and moved to Los Angeles, California after graduation.

Estelle later told reporters that because of her height - 5 feet 10 inches (177 cm) - it was difficult for her to find work anywhere other than westerns, where such growth was an advantage. Of her first 20 or so screen roles in the late 1950s and early 1960s, about half were in television westerns, including Wagon Train, Maverick, and Bat Masterson.

Fletcher married Jerry Beek, a film producer, in 1959. They had two sons, John and Andrew, and she retired from film for more than a decade to raise them.

Fletcher and Beek divorced in 1977. She returned to acting in 1974 in Robert Altman's Thieves Like Us as a woman who turns her brother in to the police in cold blood. It was her appearance in this film that prompted Mr. Foreman to offer her a role in One Flew Over the Cuckoo's Nest.

“I was taken by surprise when Louise appeared on the screen,” Foreman recalled watching the movie Thieves Like Us. “I couldn't take my eyes off her. She held a secret that I thought was very, very important to Sister Ratched."

In a review of One Flew Over the Cuckoo's Nest in The New Yorker, Pauline Kael called Fletcher's performance "masterful".

“We see virginal anticipation—purity turned into smugness,” Kael wrote. “She thinks she is doing good for people, and it hurts – she feels offended if her authority is questioned.”

Curse of the Oscars

Fletcher is often cited as an example of the Oscar curse, a phenomenon in which winning an Academy Award for acting does not always lead to sustained film stardom, but she continued to be active in film and television until the late 1970s.

She had a leading role as silent psychiatrist Linda Blair in The Exorcist 2: The Heretic (1977) and a notable role in the ensemble comedy The Cheap Detective (1978), based on Ingrid Bergman. Louise also co-starred with Christopher Walken and Natalie Wood as a workaholic scientist in Brainstorm (1983). But she was mostly cast in roles with limited screen time, especially when her character was very different from her portrayal of Nurse Ratched.

It wasn't until Fletcher played a villainous stereotype in Flowers in the Attic (1987) as an evil woman intent on poisoning her four inconvenient little grandchildren that she found herself back in the lead roles. And this movie, she told the Dragoncon audience in 2009, was "the worst experience I've ever had making a movie."

Later in her career, the actress played recurring characters on several television series, including Star Trek: Deep Space Nine (she was the leader of an alien cult from 9 to 1993) and Shameless (as a foul-mouthed convicted mother). Estelle Louise also appeared as Liev Schreiber's affable mother in the romantic drama The Perfect Man (1999). Most recently, Fletcher appeared in two episodes of the Netflix comedy series Girl Boss.

Although Fletcher's most famous character was very strict, she often recalled constantly smiling and pretending everything was perfect as she grew up trying to protect her deaf parents from bad news.

“The price for me was very high,” she said in 1977. “Because I not only pretended that everything was in order. I came to the conclusion that this is how it should be done.”

However, the actress admitted that pretending is not so bad, at least from the point of view of her profession. In the same year, she told journalist Rex Reed: "I think I can distinguish real joy from pretense."

Personal experience: how I collapsed my credit rating and restored it in a year