The famous Ukrainian film director Kira Muratova died on June 6, she was 83 of the year. 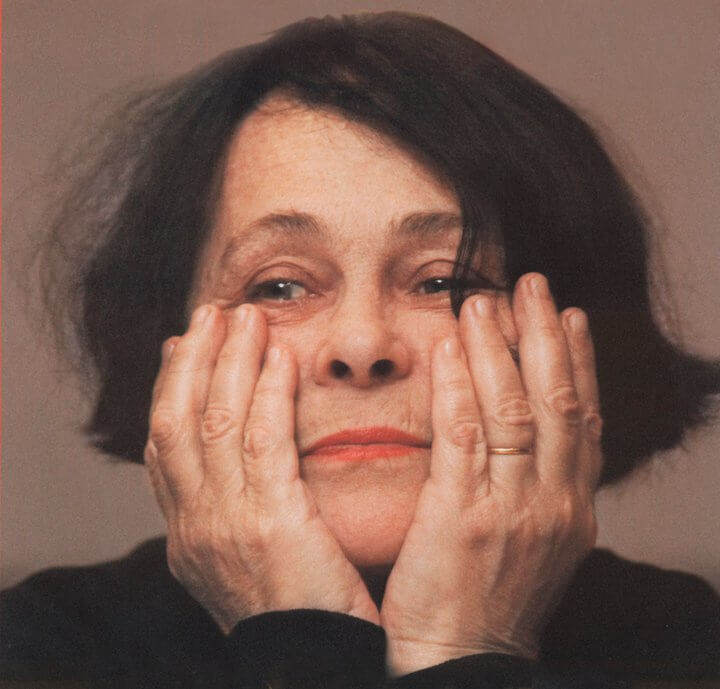 About this edition Office said her husband Evgeny Golubenko.

Kira Muratova was the brightest director of her generation with her own unique style. Already her first films "Short meetings" (1967) and "Long farewell" (1971) made her famous.

Her film Asthenic Syndrome won the Grand Prix at the Berlin Film Festival in 1990. The tragicomedy "The Adjuster" was shown at the Venice Film Festival. The last works of the director were the dramas "Melody for the Organ" and "Eternal Return. Casting ”.

She studied philology at Moscow State University; in 1959, she graduated from the directing department of VGIK. In 1961, he became a director at the Odessa Film Studio. As a screenwriter and director, Muratova made her debut in 1962.

After the premiere of The Eternal Return, Muratova announced that she was leaving the cinema.

Among the awards Muratova - the special jury prize Silver Bear of the 40th Berlin Film Festival (1990), Honorary Leopard of the International Film Festival in Locarno (1994), the National Prize of Ukraine named after Taras Shevchenko (1997), the main prize of the Arts (1999, Berlin Academy of Arts), prize Svoboda (2000, American Film Foundation), Oleksandr Dovzhenko State Prize of Ukraine (2002) - for a significant contribution to the development of domestic cinema, the Golden Duke Prize for his contribution to the cinema - Odessa International Film Festival (2014).

Ours in the USA: how to accidentally get into Hollywood, become a costume designer and open a famous store