The creator of the cartoon 'Treasure Island' David Cherkassky dies

The famous Ukrainian animator, director and screenwriter David Cherkassky died in Kiev on October 30. He was 87 years old. 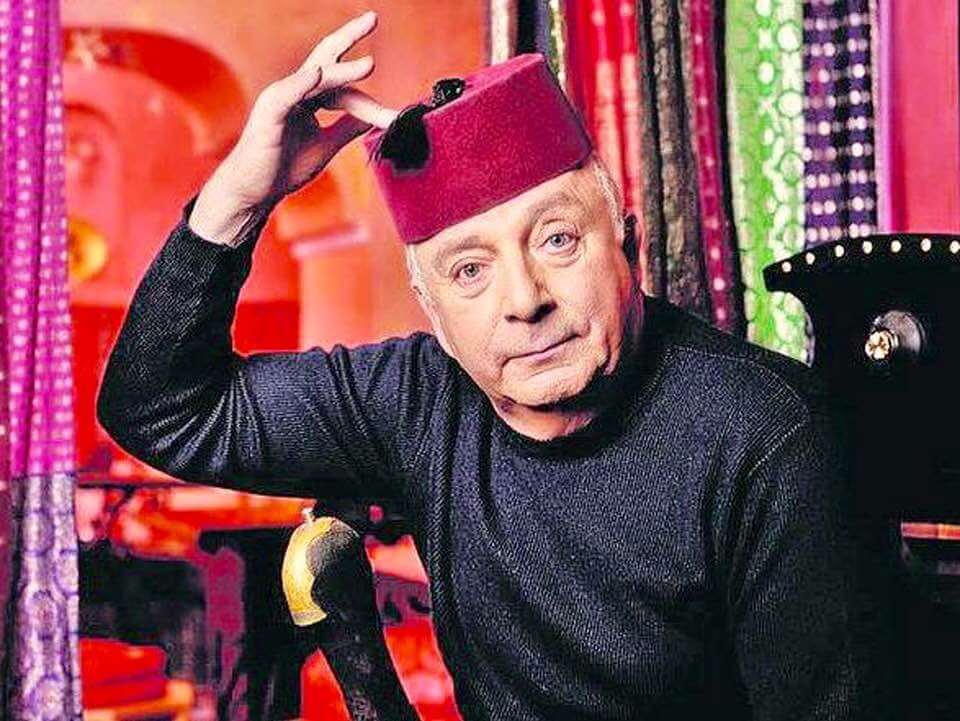 About it on the page on a social network Facebook said a close friend of the artist Alexander Melamud.

“The legend is gone. A friend, a wonderful person, a great master died. Until the last day before the illness, he constantly repeated that life is beautiful, ”wrote Melamud.

The artist died in hospital two months after being hospitalized due to a stroke.

Among the directors of David Cherkassky - 14 paintings. Some of them became classics of Soviet animation, such as “Treasure Island”, “The Adventures of Captain Vrungel” and “Doctor Aibolit”.

After the collapse of the USSR, the screenwriter took up advertising - the studio in which he created his projects collapsed, the team dispersed, and Cherkassky noted on this occasion that it was “hard for him to start all over again”.

In 2010, David Cherkassky was awarded the title of People's Artist of Ukraine.

The artist was born into the family of a Soviet justice figure, and from the age of seven he firmly decided to choose a multiplier for himself. He made his debut with the cartoon "The Mystery of the Black King" in 1964.

Bradley Cooper sings along to songs from Russian cartoons. VIDEO

The artist revived Homer Simpson and other cartoon characters, but it turned out very scary. A PHOTO