Boris Grachevsky, artistic director of the Yeralash children's magazine, died at the age of 71. About it RBC said the chairman of the Public Council of the Federation of Jewish Communities of Russia Borukh Gorin. 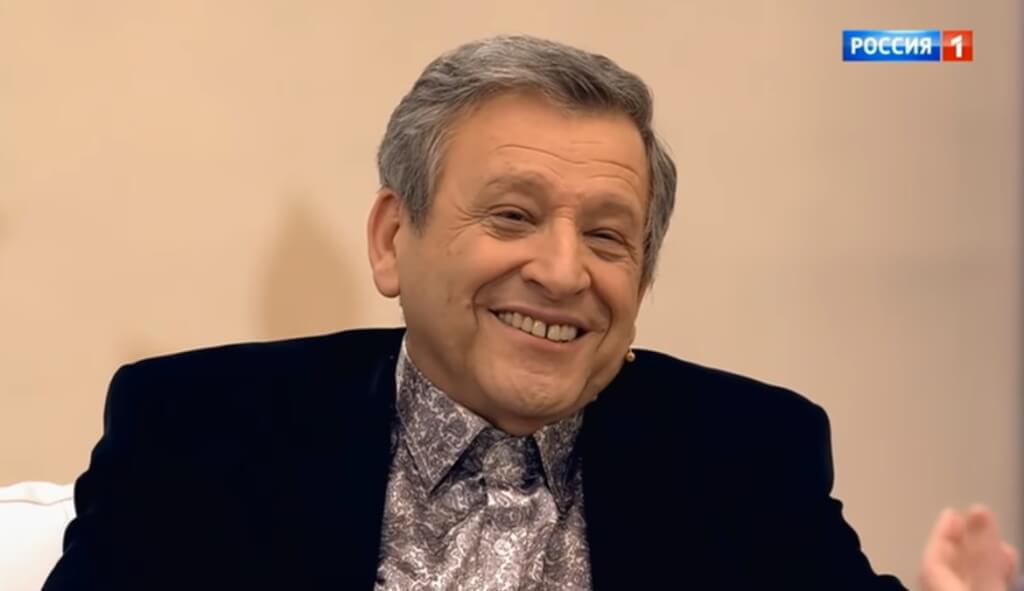 According to Gorin, the cause of Grachevsky's death was a coronavirus infection.

The information was confirmed by TASS by the wife of Grachevsky, Ekaterina Belotserkovskaya.

Grachevsky contracted COVID-19 on December 21, a week later he was hospitalized in hospital number 52. Later, on December 31, Belotserkovskaya said that Grachevsky was in a consistently serious condition. She also talked about her husband's transfer to intensive care.

On January 9, the Mash Telegram channel reported that Grachevsky was connected to a ventilator and injected into a drug-induced coma. On the same day, a friend of the director Vladimir Dolinsky told RBC that his condition had stabilized.

In the afternoon of January 14, according to Dolinsky, Grachevsky was in a drug-induced sleep.

On the subject: Famous people we lost in 2020

Grachevsky was born on March 18, 1949 in Moscow. He graduated from the Kaliningrad Mechanical Technical School at the S.P. Korolev, later - All-Union State Institute of Cinematography (VGIK), specializing in organizing film production. He worked as an administrator on the films of directors Alexander Rowe, Mark Donskoy and Vasily Shukshin.

Grachevsky founded Yeralash in 1974 and became the director of everyone's beloved children's newsreel, wrote scripts for it, staged stories as a stage director. In some issues, he acted as an actor, dubbed the text from the author.

“I jump up in the morning in order to do something faster, I live at a tremendous pace. It feels like I'm a marathon runner, - said Grachevsky in an interview, a quote from which is published on the site "Yeralash"... - Now they say you have made a movie, look, do not give up "Yeralash". Well, how can I leave a child who, despite the 35-year-old (at that time. - Ed.) age, you have to learn to walk all the time, hold the handle all the time! "