Renowned Russian director Stanislav Govorukhin died at the age of 82. 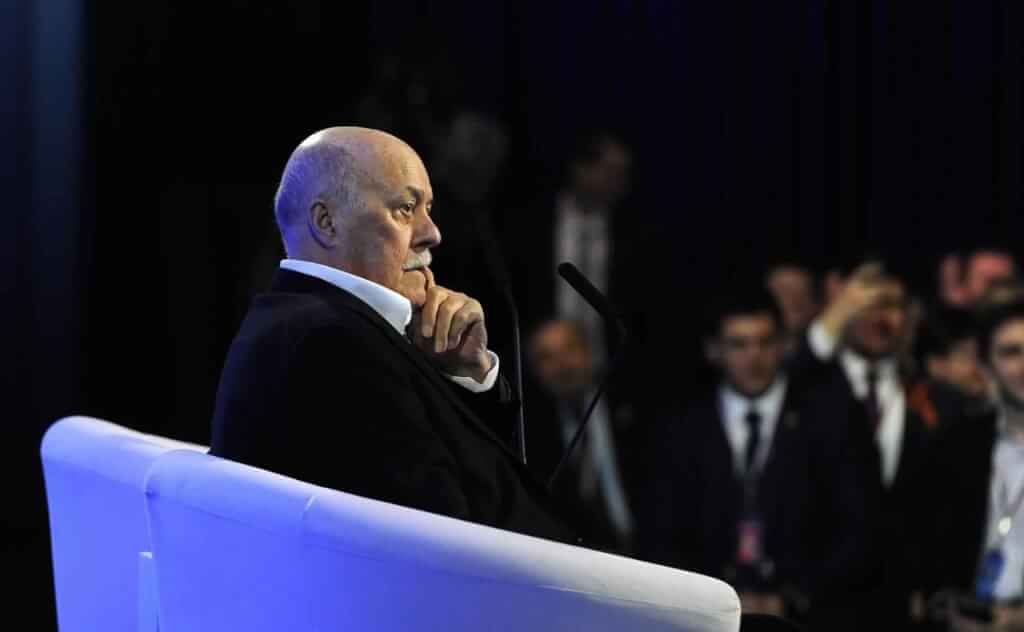 Photo: the press service of the President of Russia

This was announced by the Speaker of the State Duma of Russia Vyacheslav Volodin at the plenary session, writes Mail.ru.

“I want to inform you that at 10:37 am our colleague Stanislav Sergeevich Govorukhin died after a serious and prolonged illness at the Barvikha sanatorium. He fought to the end with the disease, but she defeated him, ”Volodin said.

Parliamentarians honored Govorukhin’s memory with a minute of silence.

13 Jun appeared information that the director was in serious conditionAccording to some reports, he fell into a coma, but official sources did not confirm it.

Stanislav Govorukhin - People's Artist of the Russian Federation, screenwriter, director of paintings "Vertical", "Meeting place can not be Changed", “Pirates of the 20th Century”, “In Search of Captain Grant”, "Ten Little Indians", "Voroshilov Sharpshooter", "Bless the woman" and many others. He also took an active part in the political life of Russia, was a member of the United Russia party. In 2000, he nominated himself for the presidential elections.

5 best Russian TV series: how to watch them for free in the US

5 best films about the achievements of Russian: how to watch them for free in the US

5 best Soviet films for children: how to watch them for free in the US