The first cosmonaut of independent Ukraine Leonid Kadenyuk died at the age of 67. 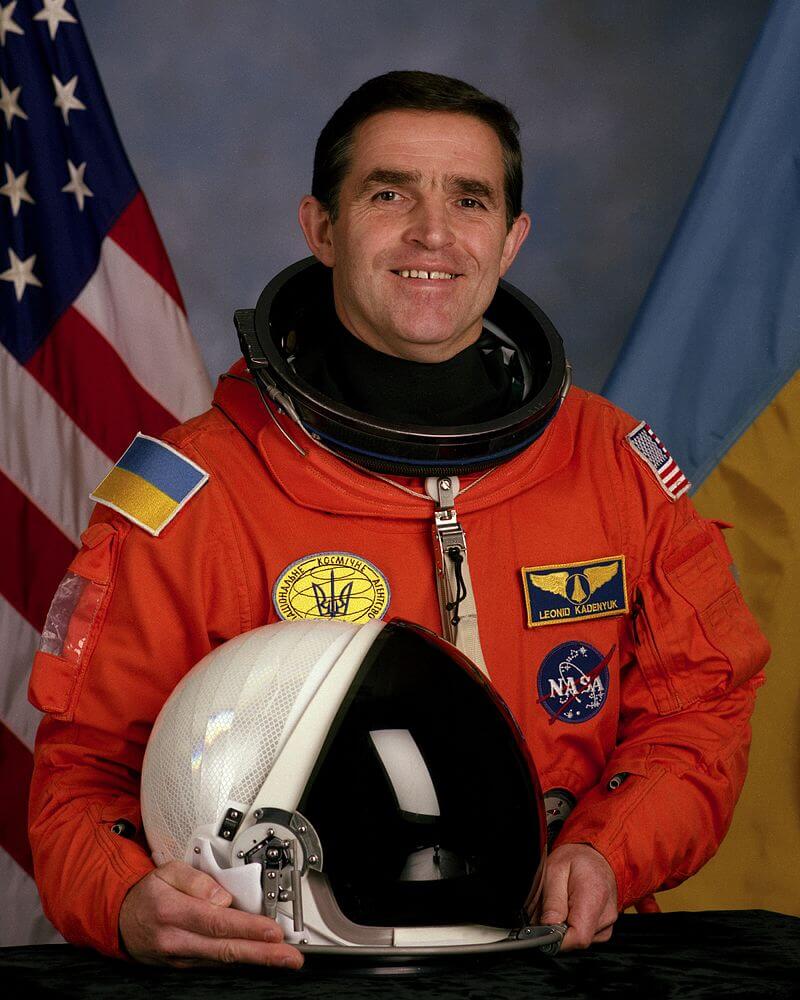 The man died suddenly in Tsarskoye Selo Park in Kiev before the arrival of an ambulance, writes “Currently,".

Kadenyuk was born in 1951, in the village of Klishkovtsy, Chernivtsi region. From 1976, he worked at the Gagarin Cosmonaut Training Center in Star City (Russia), was a member of the USSR cosmonaut team, and later - Russia.

In 1991, he took Ukrainian citizenship and was trained by NASA for a space flight program Space Shuttle as a payload specialist. In 1997, I participated in the NASA STS-87 space mission, the flight lasted almost 16 days. After the flight, he received a medal from the US Space Agency “For Space Flight”.

In 1999, Kadenyuk was awarded the title Hero of Ukraine “For services to the Ukrainian state in the development of cosmonautics, an outstanding personal contribution to the strengthening of international cooperation in the space sphere”.

In 2002, Kadenyuk became a member of the Verkhovna Rada of Ukraine, and in 2011, he was an advisor to the Prime Minister on aviation and cosmonautics.

Kadenyuk was the only cosmonaut in independent Ukraine who flew into space.

Our US: Ukrainian about the first year of life in the country