In Moscow at the age of 88, film director Georgy Danelia died, reports New Newspaper with reference to his family. 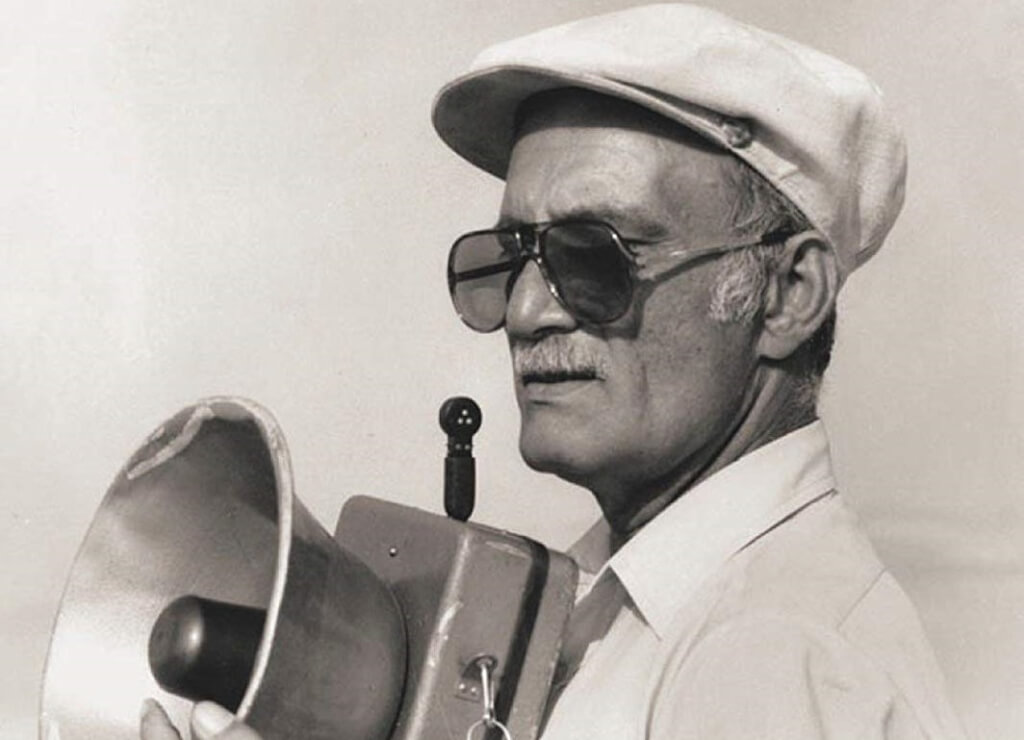 Georgy Danelia was hospitalized due to pneumonia in February. He was in intensive care, doctors temporarily put him in an artificial coma to stabilize breathing.

According to the director's wife, Danelia died from cardiac arrest.

In 1959, Danelia graduated from the Higher Directing Courses at Mosfilm in the workshop of Mikhail Kalatozov, after which he began working in a film studio as a production director.

In 1960, his debut film “Serozha” was released after the story of the same name by Vera Panova. The film was awarded the Grand Prix at the International Film Festival in Karlovy Vary. Danelia shot more than twenty films, including such classic Soviet films as “I walk across Moscow”, “Thirty-three”, “Do not worry!”, “Afonya”, “Mimino”, “Autumn Marathon”, “Kin-dz- Dza! ”,“ Passport ”and others.

Danelia was awarded the Order of Merit for the Fatherland, II and III degrees and the title of People's Artist of the USSR. Laureate of film festivals in Cannes, Berlin, Venice, San Sebastian, Moscow and Sochi. 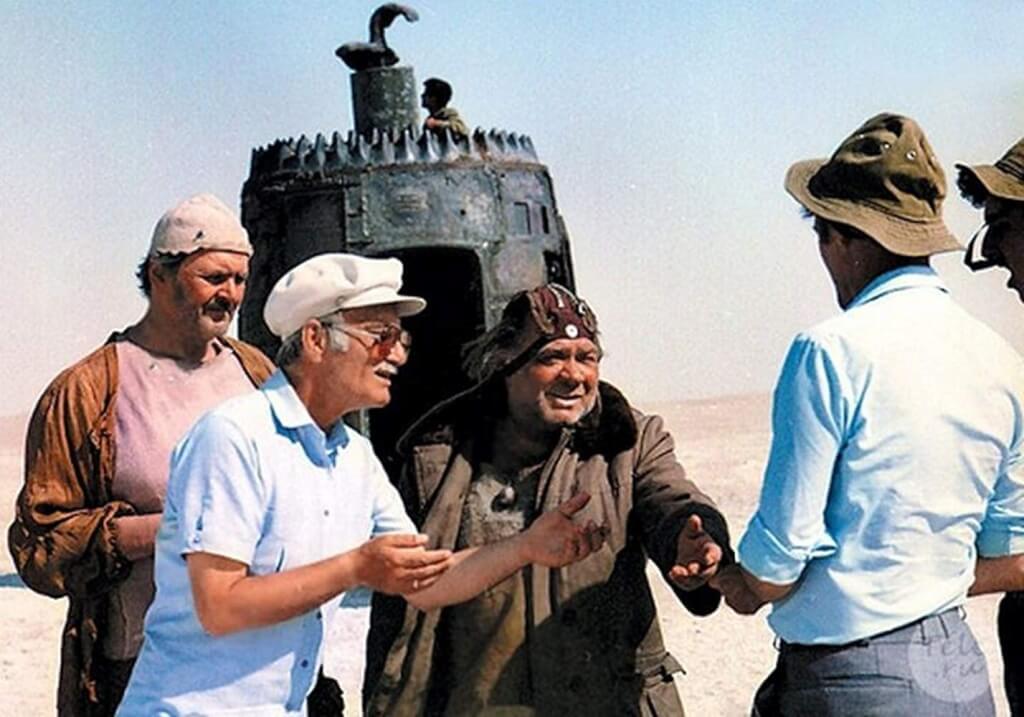 According to BBC Russian Service, Georgy Danelia was born on August 25, 1930 in Tbilisi. A year later he moved with his parents to Moscow and was, in his words, a “Moscow Georgian”: he loved to visit his historical homeland, but did not know the Georgian language. Relatives on the father's side regularly blamed him for breaking away from his roots and once even presented him with a Georgian primer.

With the light hand of the director, everyone knows that the name of his most famous film, "Mimino", means "falcon" in Georgian. In fact, "mimino" is a hawk, and a falcon is "shevardeni".

The family belonged to the elite. The father, the chief engineer of Mosmetrostroi, in the second half of the 1940-s, when Stalin was mastered by the desire for ranks and uniforms, was promoted to the rank of general director of the 3 ways of communication, equal to that of a major.

Mother worked as a modest assistant director at Mosfilm, and her sister Veriko Andzhaparidze was a People's Artist of the USSR. Veriko's husband Mikhail Chiaureli directed the film The Fall of Berlin, which glorified Stalin. Their daughter, the famous actress Sofiko Chiaureli, was George's cousin.

From childhood, the boy gravitated towards the mother's world, the father wanted his son to acquire a "serious", that is, a technical specialty. We made it up at the Architectural Institute. After finishing it and having worked for a year in a design bureau, Danelia entered the recently created higher directing courses at Mosfilm, where his teacher was Mikhail Kalatozov.

Travolta told why he loves Russia

Died actor Buldakov, famous for his role as general in 'Peculiarities of the National Hunt'