Home At home Fazil Iskander dies: quotes from a great writer and quotes about him

Fazil Iskander dies: quotes from a great writer and quotes about him 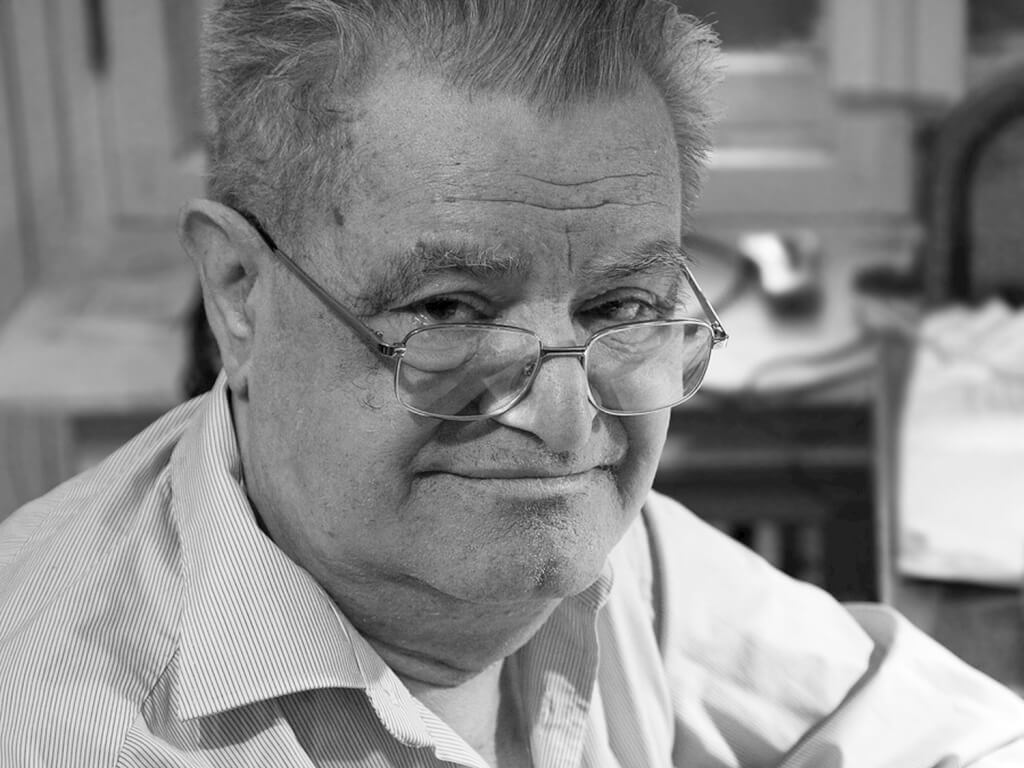 The classic of Russian literature of the second half of the 20th century Fazil Iskander died in Moscow at the age of 87.

He wrote "Sandro from Chegem", "Chick's Childhood", "Rabbits and boas", "Thinking about Russia and an American" and many other works. with the BBC.

The funeral of Fazil Iskander will be held 2 August.

“We plan that a civil funeral service will be held on Tuesday at the Central House of Writers, and the funeral will take place at the Novodevichy Cemetery in the event of a positive decision by the Moscow authorities,” said relatives of the writer.

Fazil Iskander was born 6 March 1929 year in Sukhumi (Georgia). He graduated from the Russian school in Abkhazia with a gold medal. After graduation, he entered the Library Institute in Moscow, three years later transferred to the Institute of Literature. Maxim Gorky, who graduated in 1954 year.

In 1954-1956 years, Fazil Iskander worked as a journalist in Kursk and Bryansk. In 1956, he became an editor at the Abkhaz branch of the State Publishing House, where he worked until the beginning of the 1990s.

Since the beginning of the 1990-ies constantly lived in Moscow.

The first book of poems by Fazil Iskander "Mountain Trails" was published in Sukhumi in 1957.

He became famous for the story "Constellation Kozlotura", which was published in 1966 in "Novy Mir".

In 1980, two of his stories were included in the famous collection Metropol, after which Iskander was included in the black list of opposition Soviet writers and was not published in his homeland for several years.

During these years, he began to publish books in foreign publishing houses. A special place in the writer's work is occupied by a series of works under the general title “Sandro from Chegem”.

In different years and in different genres, Fazil Iskander created such works as "Remzik", "Sea Scorpion", "The Tree of Childhood", "Man's Camp", "Rabbits and Boas", "Sofichka", "Poet" and "Man and its surroundings ”.

Fazil Iskander was awarded the Order of Merit for the Fatherland II, III, IV degrees, the highest Abkhaz Order of Honor and Glory. He is a laureate of the USSR State Prize and the Russian State Prize, the Triumph Prize.

“More than one generation has been read by his works”.

“Iskander was one of the most likely candidates for the Nobel Prize from Russia, many spoke about this, first of all, because he put on a literary globe a territory that was not there, for which usually Nobel is given - Abkhazia. Of course, she was very far from real Abkhazia, it was metaphysical Abkhazia, the country of his childhood and happiness. "

“Iskander is a great writer who deserves the Nobel Prize for the novel“ Sandro from Chegem ”.

“Fazil Iskander was above all a cheerful and honest person. When his stories began to appear in the mid-1960s, they were immediately noticeable precisely for their simplicity, fun and honesty. "

“Fazil Abdulovich had everything that a great writer should have. He saw the world as a whole, not in particular, and described it with a special, incomparable humor. "

“- Is it true,” one of the feasts asked him, “that your wife was an extraordinary beauty?

“It was a rattlesnake,” Viktor Maksimovich answered, and after a short pause he added: “But with a silencer, which made it especially dangerous.”

"Women are bibliophiles of commodity counters."

"In a Parisian store"

"The more he drank, the more sober the jealousy."

“… Men run wild faster. The burden of historical inaction falls mainly on men ... that's why they drink so much to forget, which further exacerbate their social anemicity. "

"Life, not the cruelty of your lessons is menacing, but their mysterious lack of agreement is menacing!"

About man and humanity

"... Man is a cross between a goat and Shakespeare."

"Nothing annoys a person more than lingering gratitude."

“In the opinion of our colleagues, because of the ridge, it turns out that all our goatlings are out of step and only the only North Caucasian turkoz is walking in step. But with whom? ”.

"Theft is a longing for creativity, an imitation of creativity."

"Mimosa in the North"

“If the country has stopped stealing books, then they are stealing everything else.”

About state and statehood

“Citizenship is about bringing your cigarette butt to the urn. Statehood is to do so that the way to the next ballot box is not too tiring. "

“I am afraid that soon our impoverished government will announce a nationwide voluntary fundraising for the construction of a people's guillotine. After that - so it will promise - there will be no beggars in the country. In what sense will it not be? - our poor citizens will sadly guess. "

All the increasing signs of deafness and dumbness of the rulers could lead the deaf and dumb to the idea that this process should be given a logical completion and a dynasty of the deaf and dumb should reign in Russia ... ”.

“The search for the Bigfoot,” he said, “is, perhaps, a man’s longing for his beginning in anticipation of his end. People want to see their distant ancestor in order to try to understand when and where exactly they went crazy. "

“So, when it seems to us to do a good deed, we feel that we are too sober for him, and when in the rarest of cases people turn to us for wise advice, it turns out that at this very hour we do not knit.”

Died Mohammed Ali: the rules of life and the best photos of the legendary boxer

The story of David Leibovich, inventor of Israeli artillery from Russia