In the US, they believe that Vladimir Kvashuk robbed not only Microsoft, but also the government, says Tech.Liga. 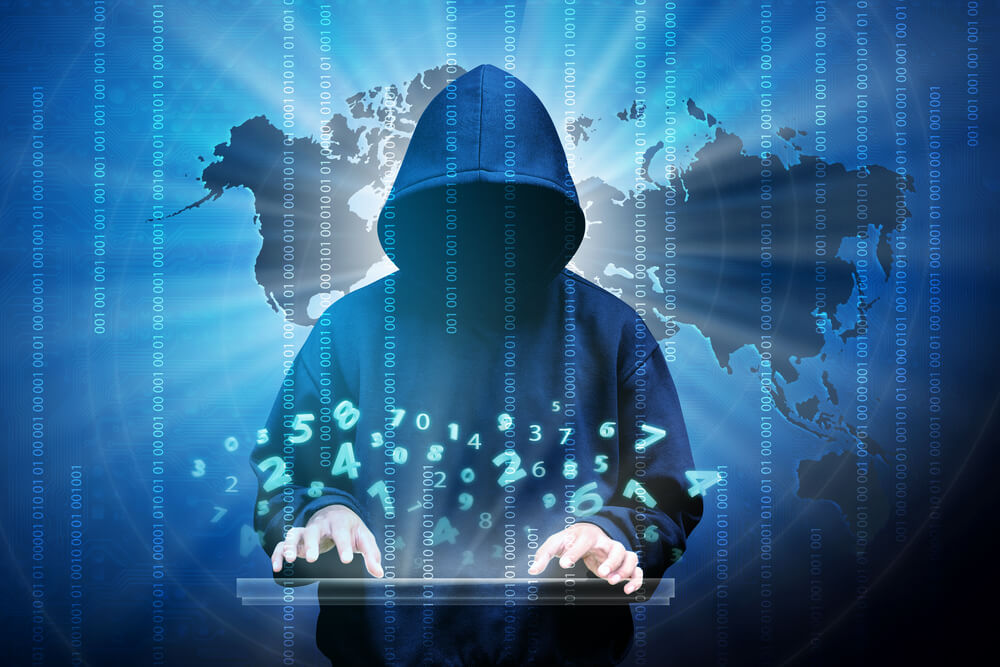 A citizen of Ukraine, Vladimir Kvashuk, who lives in the American city of Renton, Washington, was found guilty of stealing more than $ 10 million from Microsoft.

He worked for Microsoft in the USA at first as a contract employee, and in August 2016 he was hired. His career with the company ended with his dismissal in June 2018.

Kvashuk, according to the US Department of Justice, has been convicted of 18 felonies. Among them, five cases of electronic fraud, six — money laundering two — aggravated personal data theft and two cases of tax returns with knowingly false information.

On the subject: How to protect yourself from identity theft

He was fired from Microsoft immediately after his criminal activities were revealed. He was arrested in July 2019 and remained in custody for the remainder of his sentence. During this time, Kvashuk did not admit his guilt in the crimes committed by him, claiming that he was "working on a special project in the interests of the company."

The final hearing in the case lasted five days. Prosecutors did not believe Kvashuk's words, calling all his arguments in favor of his innocence "a house of lies." The jury also did not accept his version of what happened. According to government officials, Kvashuk “robbed not only Microsoft, but also the US government” by hiding his fraudulent income and filing false tax returns.

On the subject: How to upload a copy of everything Google knows about you

At the time of his arrest in the summer of 2019, the programmer faced a 20-year prison term and a fine of $ 250. The penalty was not mentioned in the final sentence.

This is not the first time Ukrainians have been caught committing cybercrime in the United States.

In September 2019, the 34-year-old citizen of Ukraine Fedor Gladyr in a federal court in Seattle (USA) pleaded guilty on charges of cyber attacks and fraud in exchange for the removal of the remaining charges. Now he faces a sentence of up to 25 years.

And in May 2019, the New Jersey District Attorney's Office charged Ukrainian citizen Alexey Ivanov with computer fraud. The 31-year-old native of Kiev organized a large-scale fraudulent network that operated from approximately October 2013 to May 2018. Ivanov and his accomplices allegedly were able to force unsuspecting users to view or access more than 100 million malicious ads. Earning scammers by selling access to infected computers.

What you should not wear in your wallet: tips of the most famous ex-scammer