Home Our people Consulate General of Ukraine in New York has an electronic recording system: why is it important for immigrants

Consulate General of Ukraine in New York has an electronic recording system: why is it important for immigrants

The Consulate General of Ukraine in New York has introduced an electronic appointment system for issuing biometric passports of Ukrainian citizens. How can immigrants make the most of this service, upon request ForumDaily clarified Attorney Karina Duval. 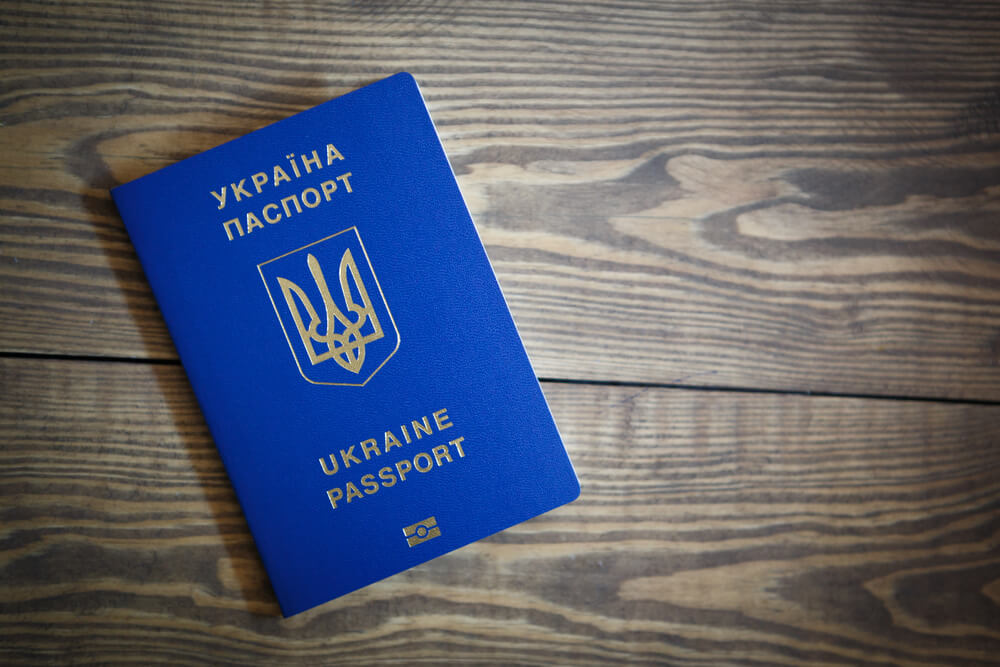 For three years in a row, the Consulate General of Ukraine in New York has been preparing biometric passport documents for Ukrainian citizens to travel abroad. They allow Ukrainians to take advantage of the possibility of a visa-free trip to the EU countries from July this year.

At the same time, due to the considerable interest of Ukrainians living abroad and, in particular, in the USA, the number of appeals to the consulate with applications for biometric passports has increased dramatically.

Thus, after conducting a thorough analysis of the situation and the number of requests for passport issues, the Consulate General decided to introduce an 1 electronic appointment system with 2018 in January.

To record, just go to the page. www.nypassport.net and implement 3 simple steps:

In the early stages of work, you can make an appointment for the first two months (January and February of the year 2018).

Delivery of ready-made passports will be carried out on Mondays and Wednesdays from 12 to 13 hours.

Update: Attorney Karina Duval in a comment ForumDaily explained why immigrants have citizenship of their native countries and why it is worth updating documents regularly

Passport issues of Ukrainian citizens residing in the USA are very topical. There are a lot of questions, misconceptions and conjectures. I personally met many people who, having received an American passport, "renounced" the citizenship of Ukraine, mistakenly believing that dual citizenship with Ukraine is impossible. The legislation of Ukraine does not recognize dual citizenship, but this does not mean its absence.

The country's non-recognition of dual citizenship means that on the territory of Ukraine you will be regarded solely as a citizen of Ukraine, that is, along with Ukrainian citizenship, you will have the citizenship of the United States, Russia or any other country will have no legal significance.

Arriving in Ukraine, you will have to show a Ukrainian passport at the border, the same document will need to be shown upon departure. This is the second question on which every second Ukrainian has a misunderstanding. Knowing that there is a visa-free regime for US citizens in Ukraine, many Ukrainian citizens travel to their homeland with an American passport. This is not only inconvenient, but also illegal. You can be brought to administrative responsibility, lose time, tickets, the opportunity to fly back to the US on time.

The reason for prosecution in this case is the formally illegal crossing of the border. A citizen of Ukraine must cross the border with a Ukrainian passport. Ukraine does not recognize citizenship other than Ukrainian. Crossing the border of Ukraine on the passport of a citizen of another country, if you have Ukrainian citizenship, may entail a fine, correctional labor, or administrative arrest. You can read more about this issue. here. 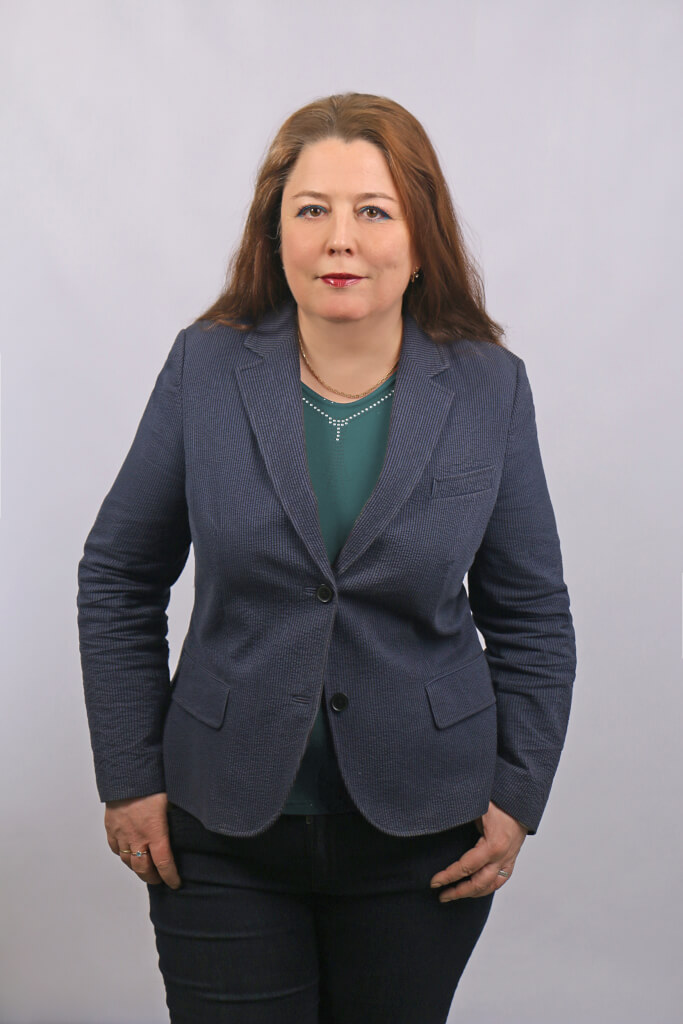 Karina Duval, a lawyer licensed in the United States as a foreign consultant, with more than 20 years of experience. Photo courtesy of Karina Duval.

In addition, a citizen of Ukraine can stay in Ukraine for as long as desired, while an American citizen who arrives in Ukraine under a visa-free regime can stay in the country for no more than 90 days, and violation of the permitted stay can also lead to fines and other troubles .

Therefore, the presence of a Ukrainian passport in the pocket of a citizen of Ukraine is not only a tribute to the current legislation, but also a convenience when traveling. Also, do not forget to draw up Ukrainian documents for your children, and remember that the absence of a valid Ukrainian passport in no way means the absence of Ukrainian citizenship. A child with at least one of the parents being a citizen of Ukraine acquires the citizenship of Ukraine by birth. You can register for Ukrainian citizenship at the embassy or consulate of Ukraine, the procedure is described in detail at website of the diplomatic mission.

If you have reasonable doubts about whether you have Ukrainian citizenship, if it was not lost during the period of the 1991 Citizenship Law, or if you need notary services in the United States, certified translations of documents from Ukrainian into English or vice versa, documents from the registry office from the territory of Ukraine (marriage, birth, divorce, name change, death), court documents, apostille for the United States or Ukraine, then for these and other questions you can contact me 24 / 7 by phone: 212-205 -2211 or email: karina.duvall@gmail.com, web: www.integrika.com.

REAL ID ACT: What you need to know about changes in US identification documents