Home Our people Ukrainian schoolchildren won the NASA competition: their mini-laboratories flew into space on a SpaceX ship

Mini-laboratories of Ukrainian students from Kharkiv and Odessa flew into space on the American SpaceX Dragon spacecraft, reports Ukrainian Truth. 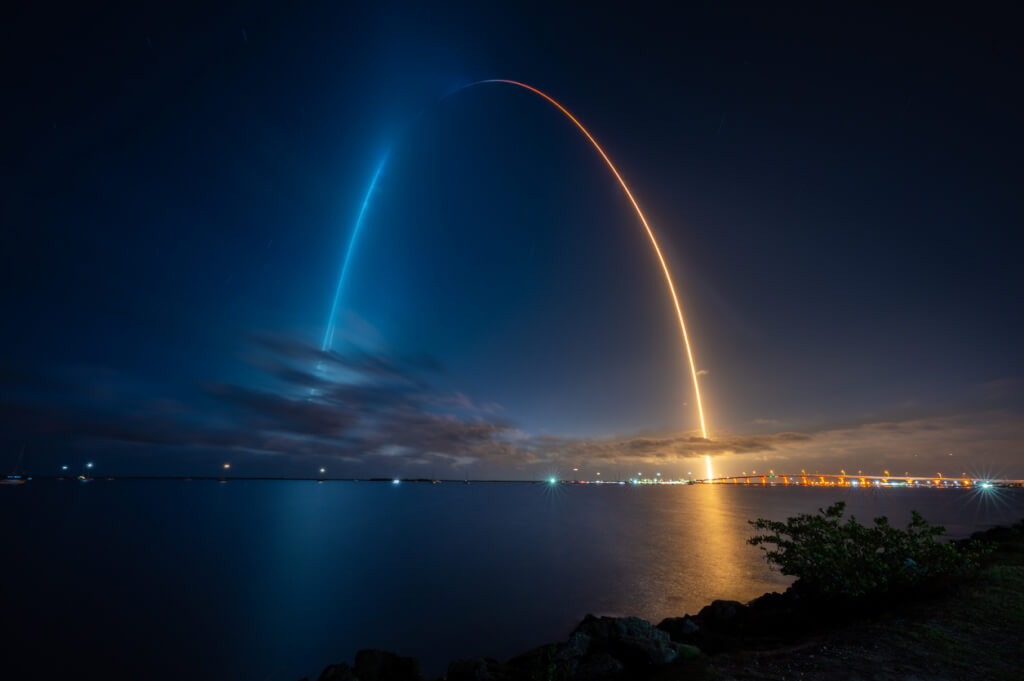 The projects of high school students won the NASA competition for the program of school space experiments, according to the Minor Academy of Sciences of Ukraine.

As Yevgeny Kudryavets, deputy director of the IAS, said on the air of the telethon, only Ukrainian and American schoolchildren took part in this project. In total, more than 900 students and 30 teachers took part in the competition.

On the subject: A Russian startup won $1 million in a European competition, but then the organizers abruptly changed their minds and did not give him the money

A student of the Kharkov gymnasium, one of the authors of the project, Mikhail Garkovets, said that the purpose of their work is to check whether it is possible to make a normal dental filling in space.

“A few teeth loaded with powder will interact with another substance that will make the powder hard in space. And upon returning to Earth, we will check the characteristics, ”said the student.

“Our children watched the launch of the rocket live - at Cape Canaveral of the NASA space center. I can only imagine what feelings they were filled with at this historical moment: when a rocket carries the result of your work into space. I am filled with pride for our students. For their teachers. For all those who, despite the war, made this possible,” wrote Olena Zelenska, First Lady of Ukraine, in her Telegram.

“Russia is launching missiles at our schools. We launch knowledge into space. We are really different. And, fortunately, the whole world sees it, ”she added.

MAP joined the joint project with the United States a year ago, but students and teachers had to complete preparations for launching into space during the war.

The building of the Kharkov gymnasium, whose students conducted the experiment, was bombed. Mikhail Garkovets had to remove the mini-laboratory from the destroyed educational institution and finalize the project during the war.

“Projects like this show children that their dreams can fly to the stars aboard an American spacecraft. This shows the world how resilient Ukrainians are despite shelling and blackouts,” says Yevhen Kudryavets.

This year the competition among Ukrainian schools continues, 20 educational institutions are already participating in it. In 2023, two more winning projects will fly into space.