Home Our people Ukrainian writers won a grant from Netflix: they will write a script for a new series

Ukrainian writers won a grant from Netflix: they will write a script for a new series

Famous Ukrainian brothers-writers Dmitry and Vitaliy Kapranov won a $15 grant from Netflix. They will be developing the script for the series for the streaming platform. Writes about it MC.today. 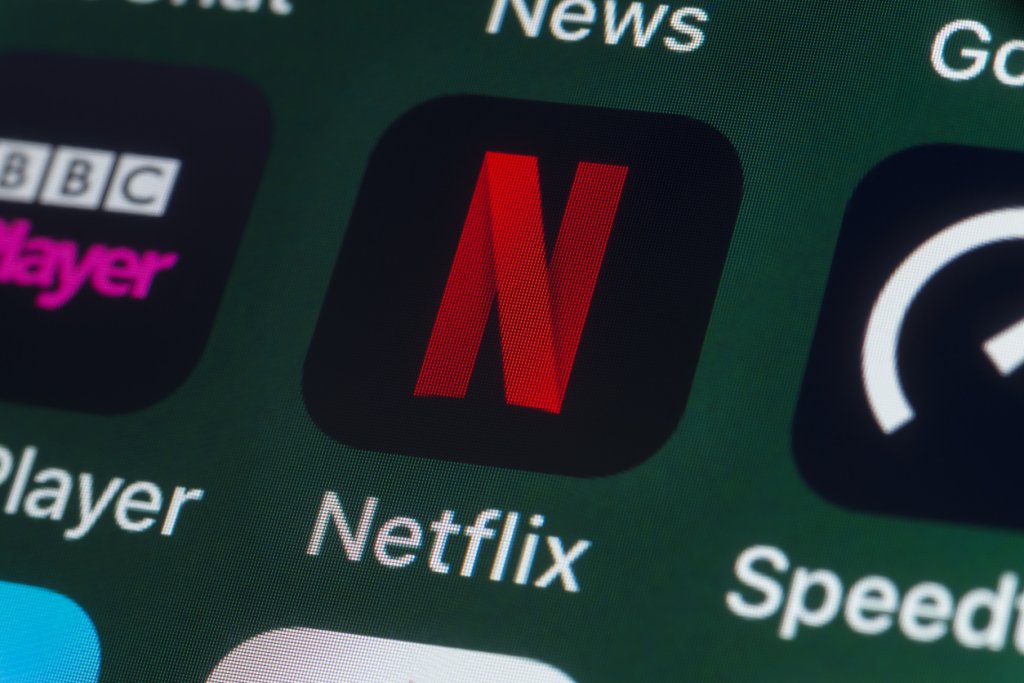 The money is planned to be spent on developing a script for a series about the times of Kievan Rus. The main characters of the project will be Yaroslav the Wise and his wife Ingigerda-Irina.

The creative duo of the Kapranov brothers became one of 48 winners of the competition organized by the Ukrainian Film Academy with the support of Netflix. The aim of the initiative was to help Ukrainian creative people who were injured or forced to leave the country due to the Russian invasion. Each grant provides not only funding for the development of the scenario, but also the opportunity to communicate with international industry experts on professional topics and receive creative support from them.

On the subject: The track of the Ukrainian performer will appear in the Netflix film: how often Ukrainian songs are heard in American cinema

The Kapranov brothers are writers, bloggers, publicists and public figures. At one time, they founded the online literary almanac "Gogol Academy" and opened their own publishing house "Green Dog". Back in the early 1990s, the Ukrainian newspaper "Tyndy-ryndy" and the magazine "Brothers" were widely known, where Ukrainian science fiction was published.

The victory of the Kapranovs was slightly overshadowed by a wave of indignation over the results of the joint competition of the Ukrainian Film Academy and Netflix. Grants were received not only by the participants, but also by six of the nine members of the jury. Producer Daria Bassel, in response to the resonance, said that the rules of the competition did not prohibit members of the commission from submitting their own projects for consideration. After criticism, she and director Irina Tselik even refused the grants they won.

This is not the first time Netflix has supported Ukrainians. Together with House of Europe, this company provided 100 scholarships of 1000 euros each to domestic filmmakers in the summer. BUT episode of Love. Death. Robots" from Netflix with Ukrainian actress Alina Smolyar nominated for "Emmy".