Home Our people The Ukrainian woman was nominated for a Grammy for the second time: she makes cool clips for world stars

The Ukrainian woman was nominated for a Grammy for the second time: she makes cool clips for world stars 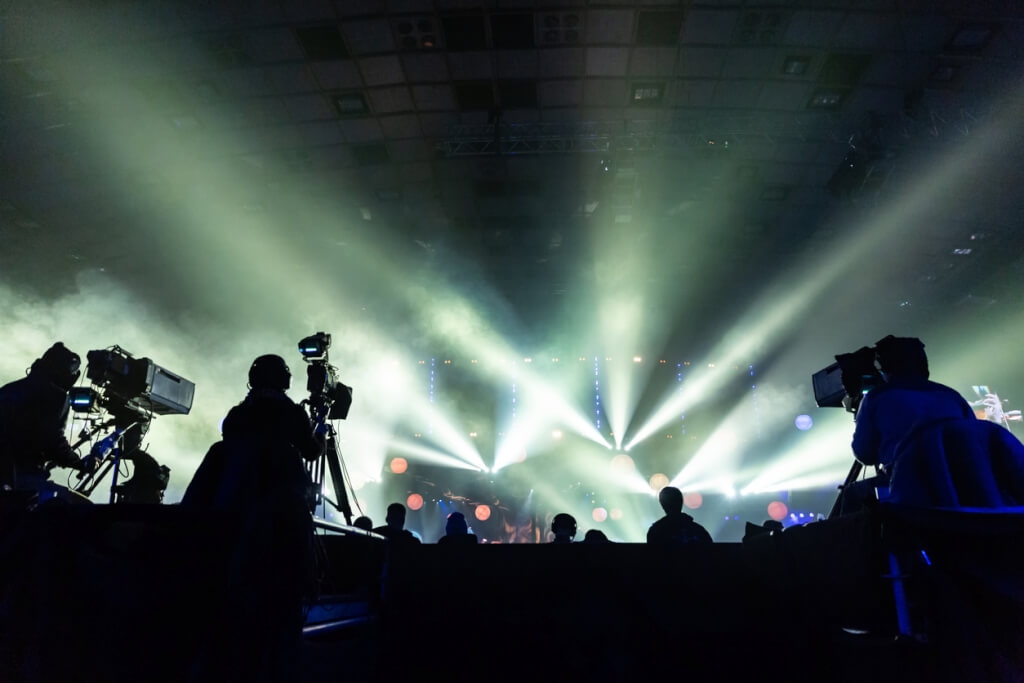 Tanya Muinho has been nominated for a 2023 Grammy for her work on Harry Styles' "As It Was" video. The video is nominated for the Best Music Video category.

In Hollywood, Tanya Muinho has the reputation of a competent and good director, whose work is distinguished by brightness and originality. In addition to the outrageous Lil NAS X, Muinho collaborated with ex-One Direction soloist Harry Styles, rapper Cardi B, singer Katy Perry and performers The Weeknd and Post Malone, reports Showbiz24.

In addition to Ukrainian roots, Tanya Muinho also has Cuban roots. It is known that the director's mother is from Odessa, and her father was born in Cuba. According to the girl, she lived in Havana until the age of 6 and there she learned what a large Cuban family is. Tanya tries not to appear in the press and does not often advertise any details of her personal life.

On the subject: Ukrainians saw Banksy: they are the first to catch the mysterious artist at work

Muinho began her career with a collaboration with the famous Ukrainian artist MONATIK. The airiness, dynamics, contrast of colors in the clips “Circling” and “Day Out” are the merit of the director’s extraordinary vision.

Before the start of cooperation, Tanya always listens to the track on which the shooting will take place. If the song does not move, Muinho refuses to participate in the project.

In 2019, the gifted clipmaker made a video for popular singer Katy Perry. Seeing how popular this work has become, many stars began to invite Tanya to shoot videos for their songs.

So, the works on the clips of ROZALIA, Billy Eilish and Lil Nas X were added to the list of Tanya Muinho's creative achievements. By the way, in the fall of 2020, Muinho became the director of the video of the famous British musician Yungblud. Interestingly, the girl chose Kyiv as the shooting location.

The girl herself considers herself a “multi-tasker”, because she can concentrate her attention on various artistic fields. In addition to filming clips, she is a professional photographer and even founded her own clothing brand.

Recall that the Montero (Call Me By Your Name) video by American rapper Lil Nas X, directed by Tanya Muinho and Lil Nas X, was nominated for the 2022 Grammy in the Best Music Video nomination. The award in this nomination was received by Jon Batiste for the video Freedom.

Personal experience: how a woman works as a truck driver in America