Ukrainian Ksenia Simonova, famous for her drawings in the sand, took third place in the America's Got Talent competition. Champions. Producers invited “graduates” of this talent show from different countries to this American project. 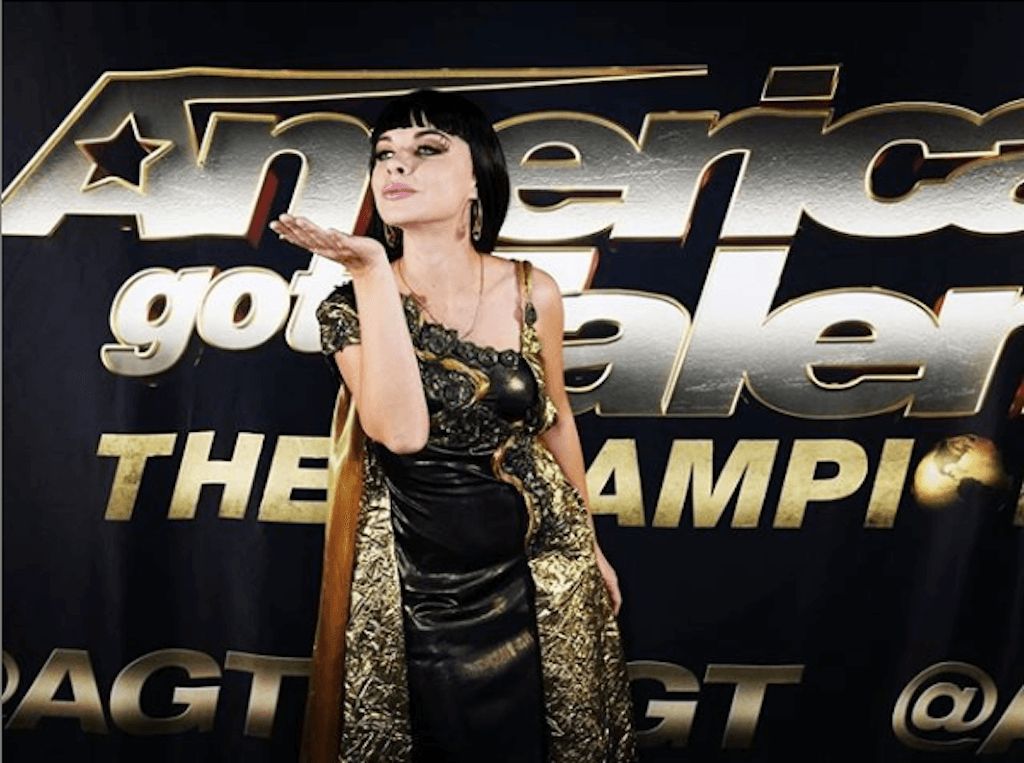 In the final of the project, she showed the number I Love, writes the publication Buro 247.

“This is an infinitely happy moment that I want to extend. It's great to be in the top three of the most talented people in the world. It’s great to be involved in such a project, ”Simonova wrote on Facebook and thanked everyone for their support.

Recall that in 2009, Xenia won in the Ukrainian counterpart of this show - “Ukraine has got talent”.

In an interview with the publication "Вести»She told how her masterpieces are created and how to sell a picture that can not be hung on the wall.

The woman admitted that at the Ukrainian show, it was easier for her to make acquaintances, because the participants were not famous stars, as it was on America's Got Talent. Champions.

“These projects are one franchise, and much is similar. The only difference is that at “Ukraine Got Talent” we were all just guys, not famous artists at all, so we were open to each other ... All the stars here are in America, and the party is not so relaxed, but I found wonderful friends. This is a stunning duet of the Deadly Games (circus performers performing extreme stunts with knives, crossbows and other dangerous items) and an opera-rock artist, wonderful person, Spaniard Christina Ramos. We have something to talk about all the time, we are very good friends, ”said Simonova.

She noted that initially she did not want to go to the contest in the USA at all, but her husband persuaded her to change her mind.

“I did not want to go at all. I completely took place as an artist, and I am not interested in contests. I have been speaking to kings and presidents for so many years now that it seems to me that nothing is scary in terms of excitement. In addition, I am a completely non-competitive person. That is absolutely. At “Ukraine, my talent” I was not in the mood for victory at all - I admired every moment of this holiday with interesting people. Listened to their life stories, we enjoyed each other and a sense of the magic of what is happening. Having won, I even felt embarrassed in front of my friends on the show. And I decided: this is my first contest and the last one. But in the summer they wrote me from America's Got Talent. Champions. I wanted to answer: "No." But my husband, and then one friend made me think. This is a show of winners. I should at least protect my title by accepting this challenge. Well accepted, ”- shared Xenia.

“I speak a lot. For example, in 2011, she performed at Eurovision, at the closing of the XIII World Special Olympics in Athens, was a special guest of the charity “White Ball” Natalia Vodianova in Paris, drew the history of this top model in the sand. I performed in Bangkok, in Tokyo, at the Human Rights Awards ceremony in Stockholm, at a gala concert before the UEFA Champions League final in Milan ... I collaborate with various musicians, act in music videos, participate in concerts, work with theaters and animators. Yes, it’s impossible to hang my paintings on the wall, but it's easy to record them on video or just to show surprised viewers, ”said the artist.

She admitted that she does not publish all her works.

“300 of my work posted on my YouTube account is something I’m not ashamed of. But if you knew how much work I do not post. I remove, mount and just leave in the archive. Most likely forever. Because I have a very responsible attitude to my content. He must bear the meaning. I respect my viewers too much to feed them with a surrogate. This is so complete, ”explained Ksenia. 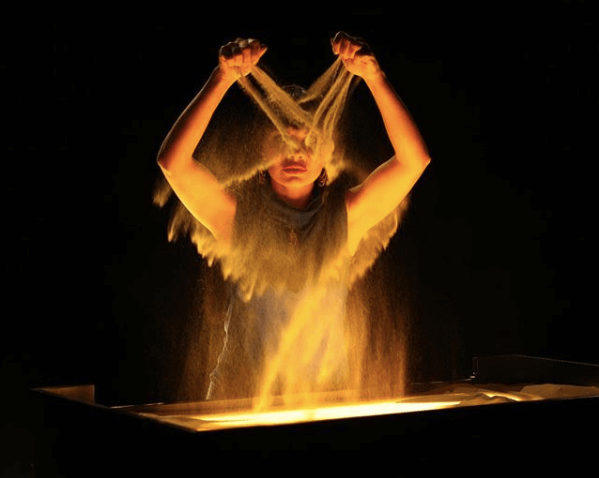 The artist also opened the curtain to the secret of creating works.

“Preparation goes from an hour to ten years. Rehearsals also take different times, because I often improvise on stage. I just draw from scratch, from my head, especially when I perform with musicians, I just follow the music. In general, the more time limits, the more rehearsals you need to gain speed. For example, at Eurovision or on America's Got Talent, you had to rehearse a lot. But even in a rehearsed work, you improvise every time. Here I draw people, and they are different every time. At all. And the connections are different. And the times are different. And they are beyond my control as an artist. This is the magic of the process, ”said Simonova.

Ukrainian priest became the abbot of the temple in Los Angeles. A PHOTO

How the Ukrainian moved to Hollywood, changed his name and persuaded the star to star in his film