Home In the U.S. Ukrainian headed the prestigious Yale University School of Art 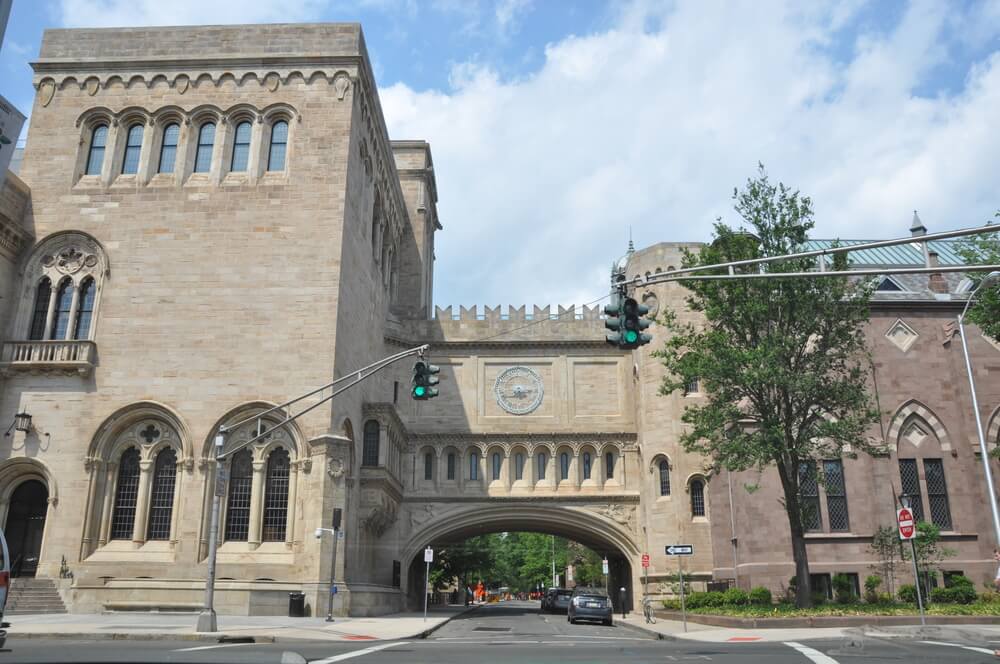 For the first time in the 152-year history of the Yale University School of the Arts, a woman became the dean. From now on, one of the main educational institutions in the world will be an American of Ukrainian origin, Martha Kuzma.

Yesterday, an American of Ukrainian descent, Martha Kuzma, became the dean of the oldest art school in the United States. This was announced by Peter Salaway, president of the prestigious Yale University, which includes a school. “I’m absolutely convinced that she will develop a unique vision of the Yale School of Art,” said Peter Salaway. “Marta Kuzma is able to inspire students to make bold decisions, while she clearly understands the importance of new contexts for artists and the arts.”

Over the shoulders of Martha Kuzma over 20 years curator experience in different countries of the world. In the mid-nineties, the expert led the work of the Kiev Center for Contemporary Art Soros.

Then the daughter of Ukrainian immigrants to the United States oversaw the Office of Contemporary Art in Norway, the Center for Photography in New York and the Washington Contemporary Art Project. Recently, Marta headed the Royal Institute of Art in Stockholm.

It is worth noting that Martha Kuzma became the first woman to head the school of art at Yale University. This school was founded in 1864, thanks to which it became the first educational institution of this type in the USA - and is still considered one of the best in the country. Now they are preparing masters of fine arts in graphic design, painting, photography and sculpture.

The previous dean of the Yale School of Art Robert Storr so commented The New York Times his resignation: “I worked there for ten years - that's enough. More than enough".

Top 25 US universities with the best location

A dog with a coronavirus dies in North Carolina: dozens of animals are infected in the USA

'There is no money in the piggy bank': will states be able to fulfill Trump's order on unemployment assistance

In one of the US states, an invasion of giant tarantula spiders is expected

Vacancies for ours: Russian-speaking account manager in New York

Vacancies for ours: instructor for obtaining a driver's license in New York

Ours in Hollywood: 10 famous personalities with Ukrainian roots

'Immunity does not save': the doctor told, from which the risk of developing cancer increases 30 times