Ukrainians were selling fake cancer and hepatitis medicines in the US

Two Ukrainian citizens, 36-year-old Maksim Nenadov and 33-year-old Vladimir Nikolaenko, have pleaded guilty to conspiracy to smuggle and sell counterfeit cancer and hepatitis drugs in the United States. This is reported on the website of the US Immigration and Customs Service, writes "Voice of America". 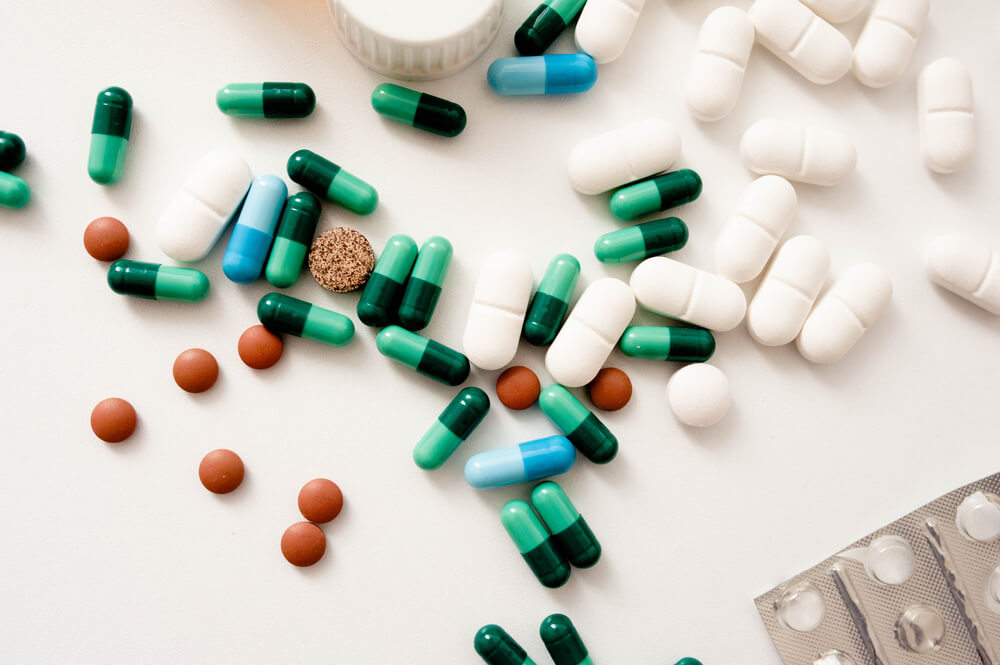 The investigation was conducted by the US Immigration and Customs Service in Houston, Texas, in conjunction with the US Food and Drug Administration.

For drugs, the agents sent Nenadova a total of almost $ 12 to his account in a Ukrainian bank. And the pharmaceutical companies producing these drugs have confirmed that the Ukrainians were selling a fake.

On the subject: US and Ukraine conduct joint military exercises in the Black Sea

Neither Nenadov nor Nikolayenko are doctors, pharmacists, or licensed to sell these or other drugs in the United States. In April 2019, they arrived in America from Ukraine to discuss further illicit drug shipments, and then they were arrested.

Now they face up to 20 years in prison and up to $ 5 million in fines. Judge Lee Rosenthal of the Southern District of Texas will deliver the final verdict on November 4, before they will remain behind bars.

“Manufacturing and smuggling counterfeit pharmaceuticals poses a major threat to the health and safety of people who are unaware of it, affects legitimate trade, and jeopardizes our national security,” said Mark Dawson, Special Agent, Internal Security Investigation Department, Immigration and Customs Enforcement US service in Houston.

The case confirms their commitment to "work with our federal partners and private companies to vigorously investigate these crimes and bring those responsible to justice," he said.

US and Ukraine conduct joint military exercises in the Black Sea