A driver who sent a tanker truck at a group of peaceful protesters in Minneapolis in May was charged with a felony. Details told the publication CBS News. 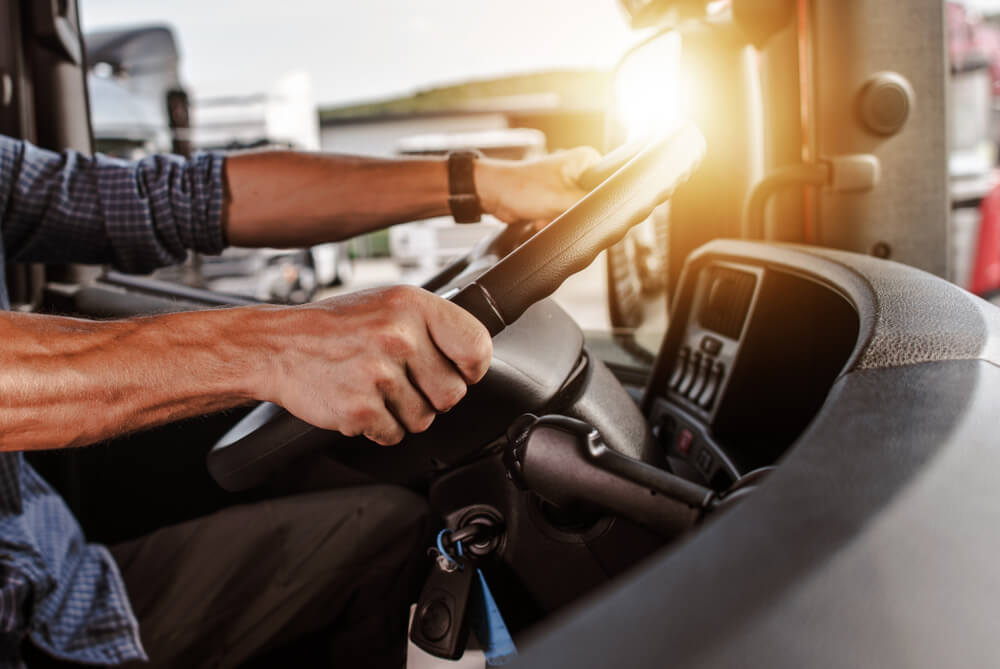 According to a press release from the Hennepin County Prosecutor's Office, 35-year-old Bogdan Vechirko has been charged with several charges: threats of violence and criminal acts using a vehicle.

“A thorough investigation has shown that Vechirko had the intention to scare people out of his way,” the message says.

The video, filmed on May 31, shows Vechirko moving quickly in the direction of the protest, which was attended by about 6 people. Officials said the truck was traveling at 000 miles (70 km) per hour. On that day, the Minnesota Department of Transportation closed off traffic in the part of the city where the protests were taking place, but the trucker's exit was not yet closed.

According to the investigation, Vechirko had enough time to stop the truck after he saw a crowd of protesters. Moreover, the viewing angle allowed him to see them long before approaching the crowd.

On the subject: 'Racist' cheese, cream and sauce: how US protests are changing the way Americans live

"Investigators watched video from traffic cameras and a series of videos from mobile phones, all of which showed screaming protesters running in panic from the truck," the prosecutor's office said.

“At least one person was injured while trying to escape the truck,” the prosecutor’s office said in a statement. "The victim fell and got bruises." No serious injuries were reported.

If Vechirko is found guilty, he faces up to five years in prison on charges of threatening violence against people and up to one year in prison for the criminal use of a vehicle. The driver was released from prison without charge in June, but the investigation continued.