Home At home Ukraine will receive all the promised military assistance: the Pentagon works tirelessly

Ukraine will receive all the promised military assistance: the Pentagon works tirelessly

By the end of the fiscal year in the United States, that is, on October 1, the Pentagon provided Ukraine with 214 million of the 250 million dollars allocated by the US Congress to the US Defense Budget for the 2019 year. The remaining amount will be transferred over the next few weeks. This was announced by the Pentagon speaker, writes "Voice of America". 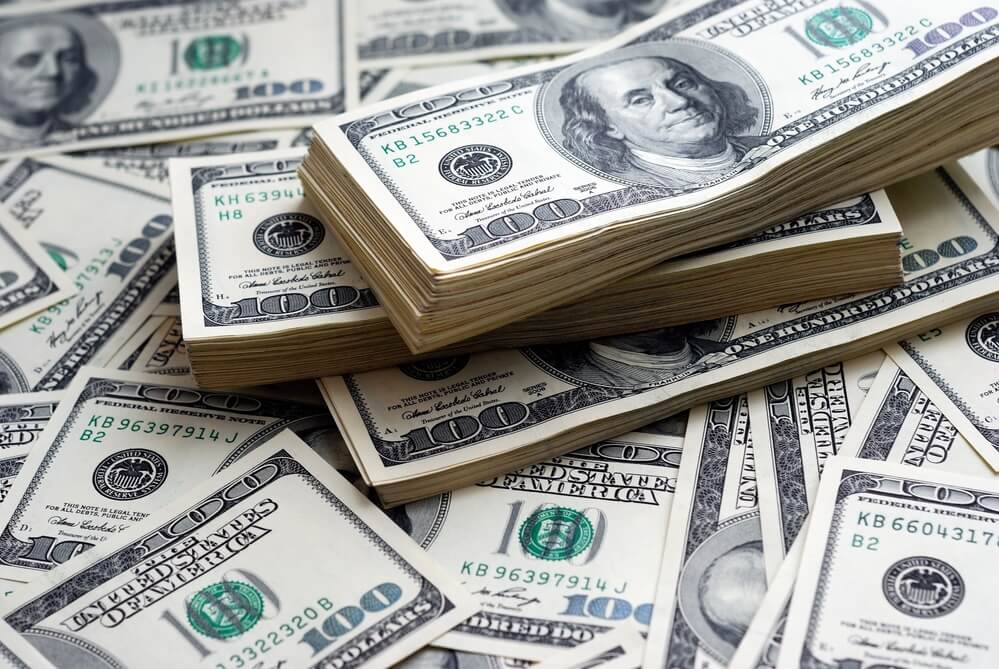 Four Democratic senators wrote a letter to the head of the US Department of Defense, Mark Esper, expressing concern that Ukraine had not received the full amount.

“We have allocated this money. They should have been used up during the last fiscal year, until October 1. November is nearing its end, and the money has not been used up yet, ”said one of the authors of this letter, Democratic Senator Dick Durbin.

“This is money that should be spent on critical military equipment to protect Ukraine. Now we are talking about 15-20% of all the money that is still in the Pentagon. After all this publicity, it’s hard to imagine that the administration of US President Donald Trump is not giving this money to Ukraine. ”

The Office of Management and Budget blocked almost 400 million dollars of military assistance to Ukraine. Of these, 250 million go through the Pentagon, the rest through the US Department of State.

On the subject: The Russians called the United States and Ukraine the most unfriendly countries in relation to the Russian Federation

Laura Cooper, an official with the U.S. Department of Defense who is directly involved in military assistance to Ukraine, explained that after the military assistance to Ukraine was unblocked on September 11, the Pentagon worked tirelessly to manage to provide the money to help Ukrainians. They managed to secure the allocation of 86% of these funds before the end of the fiscal year, she said in her opening remarks during a public hearing before the three House committees.

“This is more than we expected,” she said.

She explained that, thanks to the provision in the budget resolution, the Pentagon will be able to ensure the allocation of a similar unspent amount later, and Ukraine will receive all the help that was laid down in the 2019 budget of the year under the “Security Assistance to Ukraine Initiative” fund.

“Given how critical these tools are for enhancing Ukraine’s security and confronting Russian aggression, I thank Congress for its initiative,” she said.

On the subject: 'Run for a goal, finish with pride': Ukrainian wounded military men run a US Marine Corps marathon

Durbin told reporters that he learned about blocking military aid in early September from Republican Senator Ron Johnson, who had recently returned from Ukraine.

“He asked:“ I can’t understand why we are holding this money? After all, Ukraine needs this money. ” I replied: "I will help prepare an amendment that states that the administration is obligated to provide this money." I prepared the amendment, made it clear that I was going to propose it. And when I had to file it, they told me that in the evening the Trump administration unblocked the money. So the funds in question were unblocked while waiting for my amendment to be submitted, ”he said.

Mr. Jones: the story of a journalist who told the world about the Holodomor and interviewed Stalin

35 countries are building the world's largest fusion reactor: why is this needed. PHOTO

Top secret: how an American handed over nuclear secrets to the USSR and did not pay for it