Home Page In the U.S. Ukraine opens a new consulate in the United States: it will be the first in the south of the country

On Friday, June 11, Ukraine and the United States took an important step, which will become part of the history of the development of Ukrainian-American relations. official Facebook account Embassies of Ukraine in the USA. 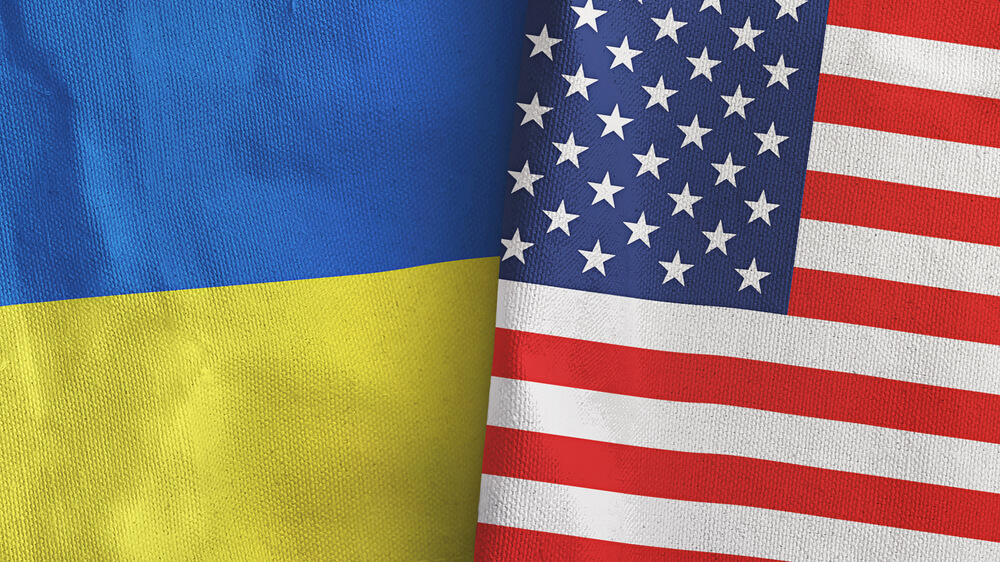 “We are very pleased with the opportunity to increase and develop our Ukrainian presence in the American regions. In the South of America there is a large and active Ukrainian community, as well as a great potential for the development of new strategic directions of the Ukrainian-American partnership, ”- said on the page of the Embassy in the social network.

The exact date of the opening is still unknown, it will happen during 2021.

On the subject: Left to return: why did the immigrant leave the USA and move his American wife to Ukraine

Among all currently existing Ukrainian consulates in the United States, this consulate will be the first in the south of the country.

On March 25, the then Ukrainian Ambassador to the United States, Volodymyr Yelchenko, announced the opening of the consulate this year.

“We continue to expand our presence in the United States to be closer and more responsive to the needs of our citizens and businesses. This year we will open a new Consulate General in Houston. This should have happened last year, but unfortunately, as a result of the pandemic, we had to postpone it, ”he said during an online discussion hosted by the US-Ukraine Business Council.

In addition, Yelchenko noted that last year Ukraine managed to increase the export of goods to the United States, which reached almost $ 1 billion. The export of Ukraine's services also increased by 7,8% and reached $ 1,39 billion. According to him, a greater export of services demonstrates changes in the structure of the Ukrainian economy.

“We are becoming more focused on high-tech IT and telecommunications technologies, which today represent the bulk of our exports to the United States. The total export of Ukrainian IT grew by 20% in 2020, followed by promising expectations for this year, "he added, Interfax-Ukraine reports.

The diplomat stressed that, in close contact with the new American administration, the embassy is working on additional steps in all areas of US-Ukrainian bilateral relations.

“Among other priorities, special attention will be paid to new economic opportunities and further improvement of the business climate in Ukraine. I am confident that our joint efforts will increase bilateral trade, ”Yelchenko said.